HOUSTON — Greg Clark, vice president of the Americas for Ineos Automotive, part of the British chemical company launching a rugged Land Rover Defender-like off-road vehicle in early 2023, has just one job: every job.

Clark, a former Jaguar Land Rover and Daimler marketing executive who was named to his post at Ineos in February, has on his to-do list:

Ineos Group has sites in the U.S. that handle its chemical and other businesses. Its U.S. headquarters is in the Houston suburb of League City, but the location is not suitable, Clark says, for the automotive division.

He views the placement of the automotive headquarters as critical to the division’s success. Right now, he’s scrutinizing cities on the Eastern Seaboard, which has a number of ports used by other importers, the proper transportation in place to rapidly move vehicles and parts, and good access to potential employees with automotive experience.

“We have to make the right decision,” said Clark during an event here to show an early version of the Grenadier to the media. “Being in an area where we can attract good talent and attract talent from other places of the country and that has the appropriate infrastructure is a big driver.”

The ideal location, he says, will be within reasonable driving distance of somewhere the Grenadier can be used for its intended purpose: punishing off-road driving. Clark has been looking in Atlanta and the Carolinas. The Georgia capital is home to Porsche and Mercedes-Benz as well as Triumph Motorcycles America.

Aldi and Lidl reveal the biggest bargains available this weekend 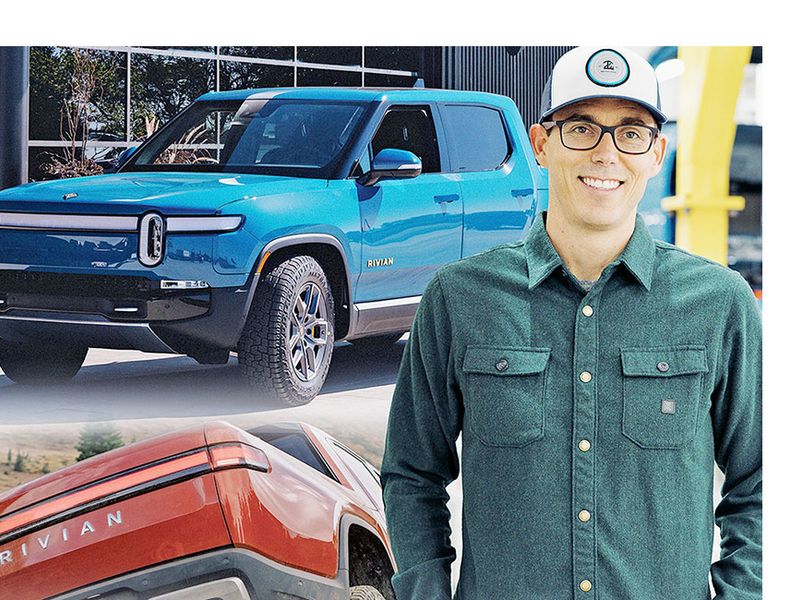 After the euphoria, a comedown for Rivian 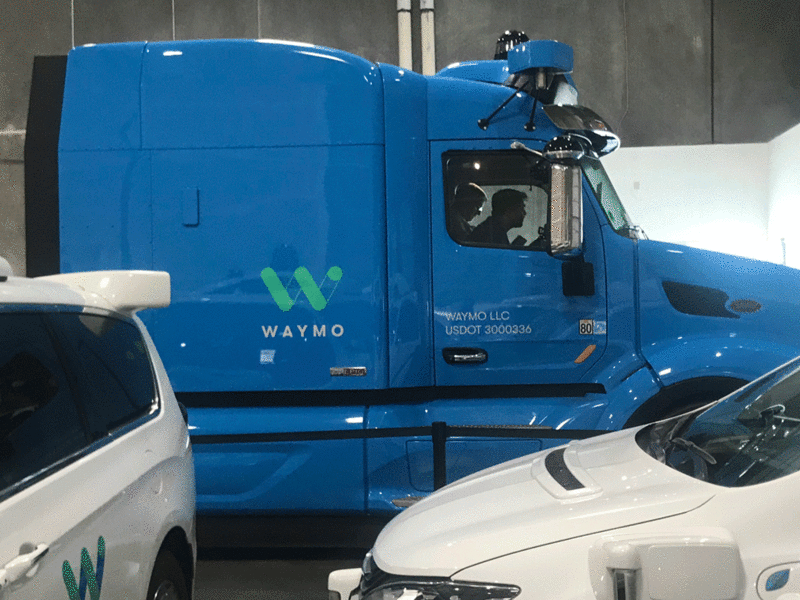 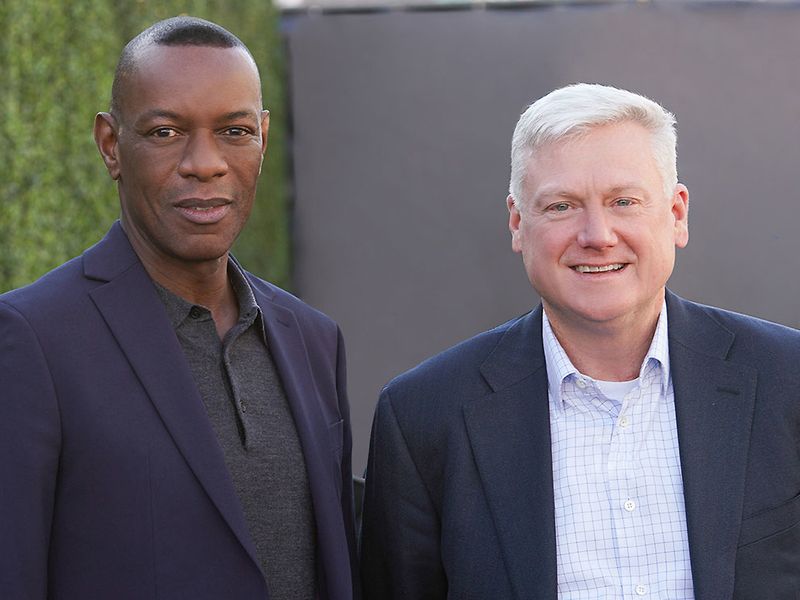 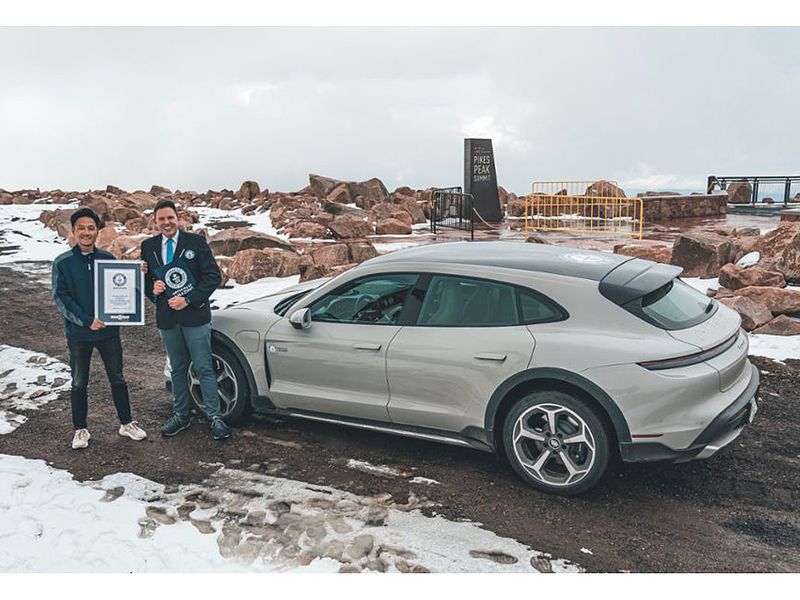