The G-Class is among the most expensive cars in the Mercedes range, playing an increasingly important role in the manufacturer’s strategy of boosting margins to help fund its transition to EV technology.

When a battery is charged, ions flow from the cathode to the anode. When it’s discharged, the ions reverse course. The conventional anode material is graphite, but researchers have been looking at silicon as an alternative to develop a battery that can pack more energy.

When Mercedes came up with the G-Class in the late 1970s, its boxy design and all-terrain capabilities were envisioned for soldiers and explorers.

It largely stayed in that niche until the SUV boom vaulted the model more into the mainstream, gaining high-profile customers including Sylvester Stallone, Kim Kardashian and Megan Fox.

Bloomberg contributed to this report 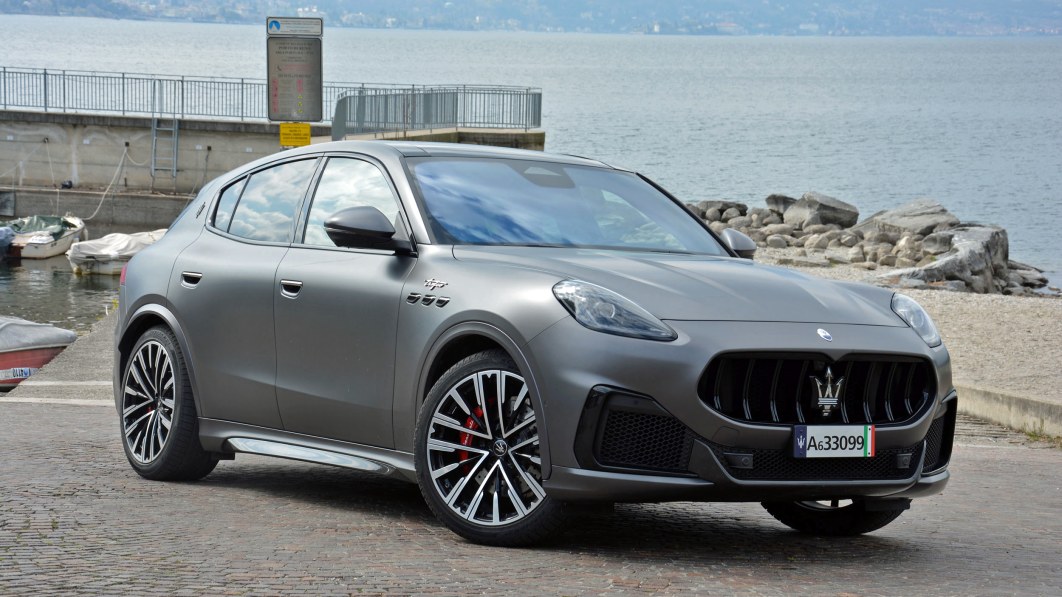 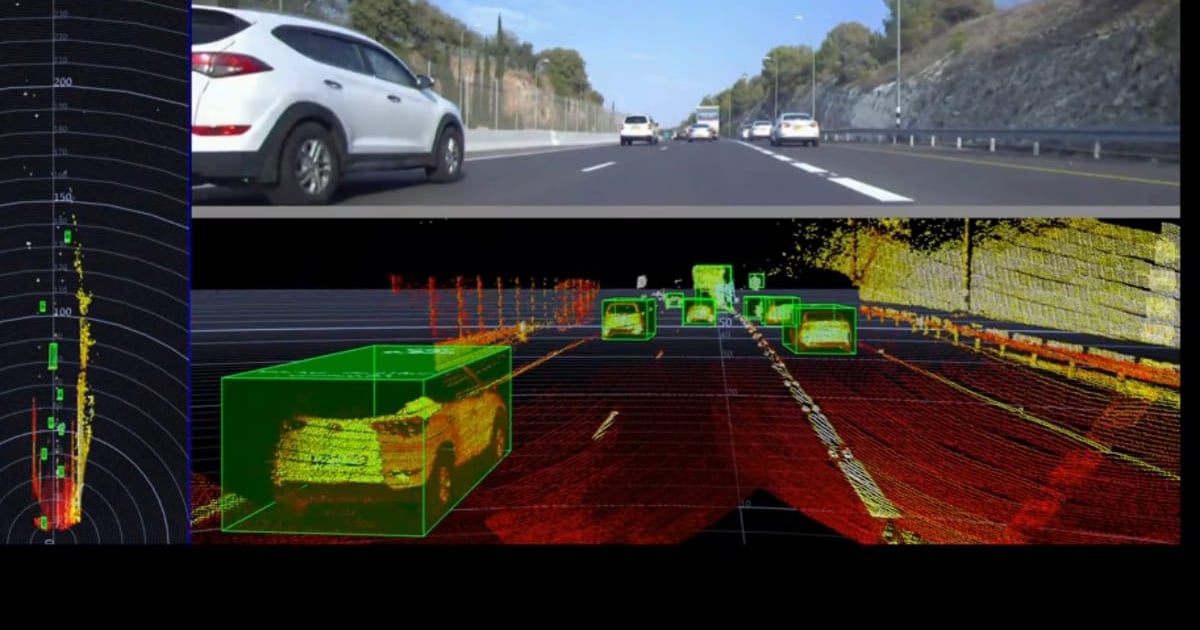 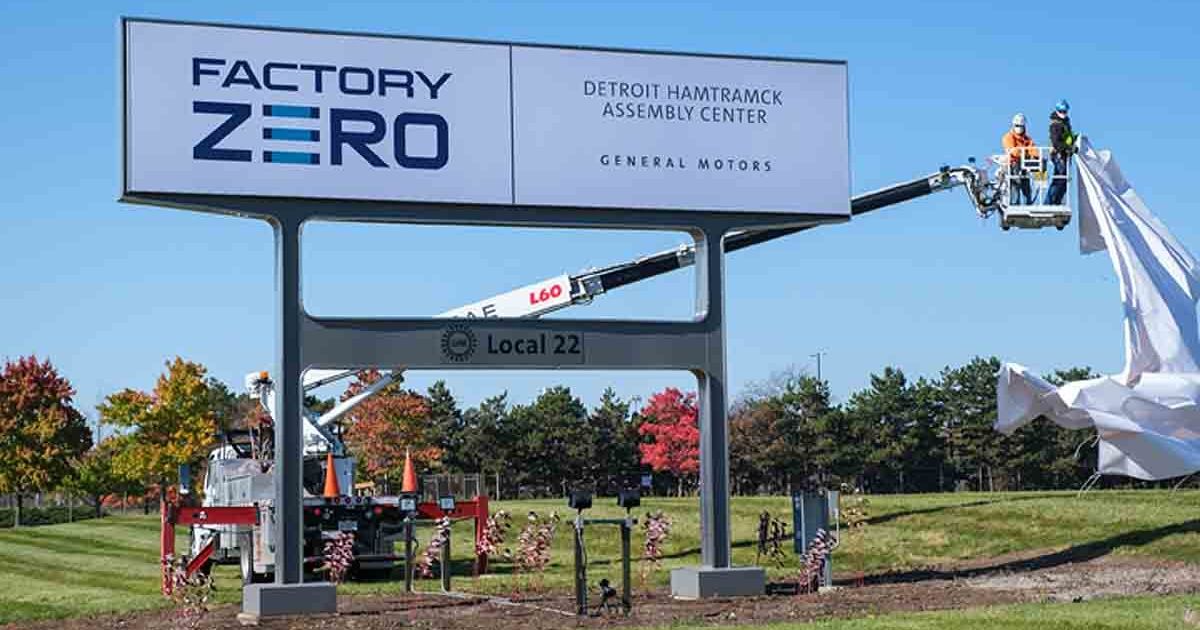