Canada is easing several travel measures on Monday for people entering the country.

But some rules remain, including the pre-arrival COVID-19 test requirement, which means returning home from abroad can still be complicated and costly.

Here’s what you need to know if you have upcoming travel plans.

You can now take a rapid antigen test

For the past year, the federal government has required that travellers entering Canada show proof of a negative molecular test, such as a PCR, taken within 72 hours of their departing flight or planned arrival at the land border.

Starting Monday, people can opt to instead take a rapid antigen test, which is typically cheaper (generally under $100) and more convenient, as results are available within minutes.

At a news conference last week, the government said the antigen test must be taken no more than 24 hours before travelling.

But it turns out that people have slightly more time: The Canada Border Services Agency (CBSA) confirmed on Friday that the test must actually be taken no more than one day before a traveller’s departing flight or planned arrival at the land border.

People must take the antigen test in the country they’re departing from, and can only use one authorized for travellers.

“It can’t be the take-home tests that we’ve seen here in our communities,” said Denis Vinette, vice-president of the CBSA’s Travellers Branch. “It has to be done through a lab that will give you then the [written] confirmation that you are either negative or positive.”

Despite offering a potentially cheaper option, the government still faces pressure to drop all pre-arrival testing.

“It’s so ridiculous,” said Dave Swidler, of Mont-Tremblant, Que. who’s set to fly home from the Hawaiian island of Kauai on March 14.

“Somebody who has had three vaccines and wears a mask and doesn’t take chances, making me take a test to come home and making me stress about it — why are they doing that?”

On Friday, several border-town mayors on both sides of the Canada-U.S. border held a news conference, calling for an end to all pre-arrival testing at the land border for fully vaccinated travellers.

Even when getting an antigen test, “you still have to go through the hassle of clicking the box, making the appointment, finding a pharmacy that is available,” Windsor Mayor Drew Dilkens said at the news conference.

“The need for testing at the land border is long over.”

But the government says further easing of border measures will only come when pandemic conditions improve.

“We must continue to exercise prudence,” Health Minister Jean-Yves Duclos said last week. “Our fight against the virus is not over.”

What happens if I test positive?

The government has not eased rules for travellers who test positive while abroad.

Those travellers must wait at least 10 full days after they took their test before entering Canada. Infected Canadians won’t be turned away at a land border, but may face fines of up to $5,000 for defying the rules.

“There is still the risk — the real risk — of becoming sick while abroad and having to extend your trip, should you test positive for COVID-19,” Duclos said, speaking in French.

As of Feb. 28, fully vaccinated travellers won’t need a pre-arrival PCR test to enter Canada and unvaccinated children under 12 won’t need to quarantine. The federal government will also be removing the advisory against non-essential travel. 1:52

People who recently recovered from COVID-19 don’t have to take a pre-arrival test — if they provide proof of a positive molecular test taken between 10 and 180 days before entering Canada.

“The PCR molecular test remains the gold standard,” said Vinette. “In order to be able to re-enter [and] demonstrate the positive outcome of your test, you’ll need the molecular test.”

That means travellers abroad who test positive with an antigen test could face complications. They must get a second test to return home and if they opt for another antigen test, the results must be negative.

Norm Chew, of Toronto, had hoped Canada would drop its pre-arrival test requirement. Because that didn’t happen, he says he’ll likely cancel his family’s spring break ski trip to Vermont, due to fears of testing positive.

“If we’re positive, we have to stay out for 10 days, otherwise we could face the fine,” said Chew, who had planned to drive to Vermont. “Ten days in a hotel with four of us sick, no thanks.”

Also starting Monday, unvaccinated children under the age of 12 entering Canada with fully vaccinated parents will no longer have to avoid schools, daycare or other crowded settings for 14 days.

And fully vaccinated travellers randomly selected to be tested upon arrival won’t have to quarantine while awaiting their test results.

Finally, Canada has lifted its advisory against non-essential international travel. Although the advisory was in place for most of the pandemic, millions of Canadians still chose to travel abroad.

From Alabama to Utah, Efforts to Vaccinate Medicaid Enrollees Against Covid Run Into Obstacles 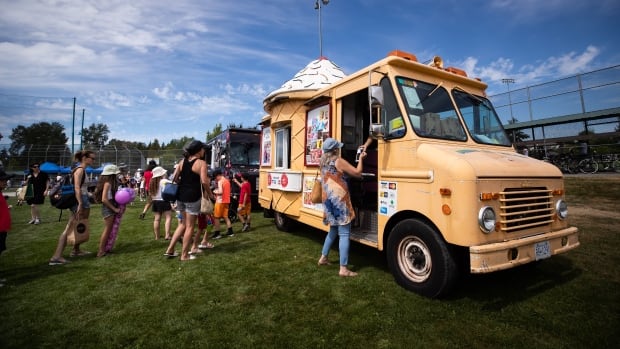 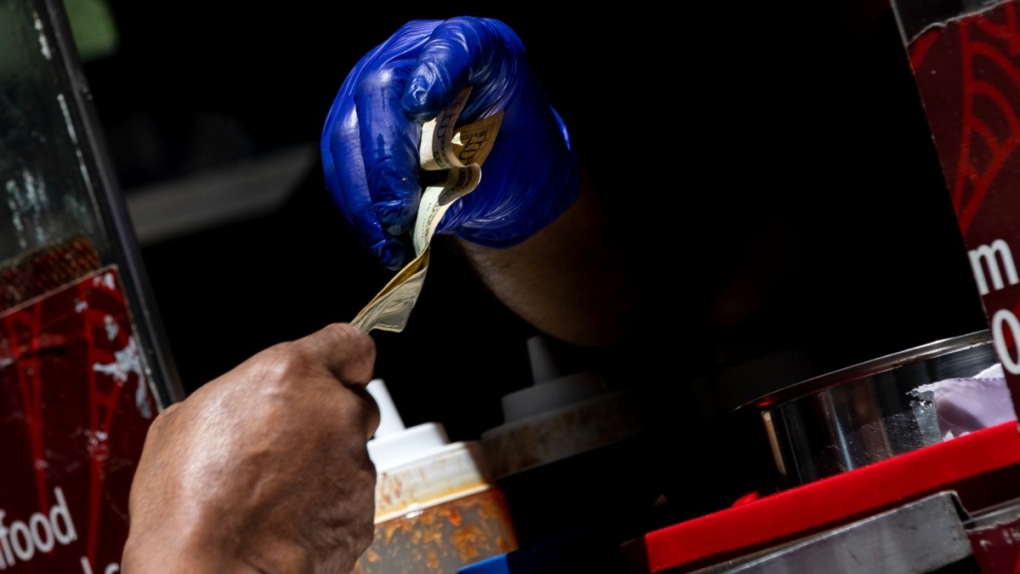 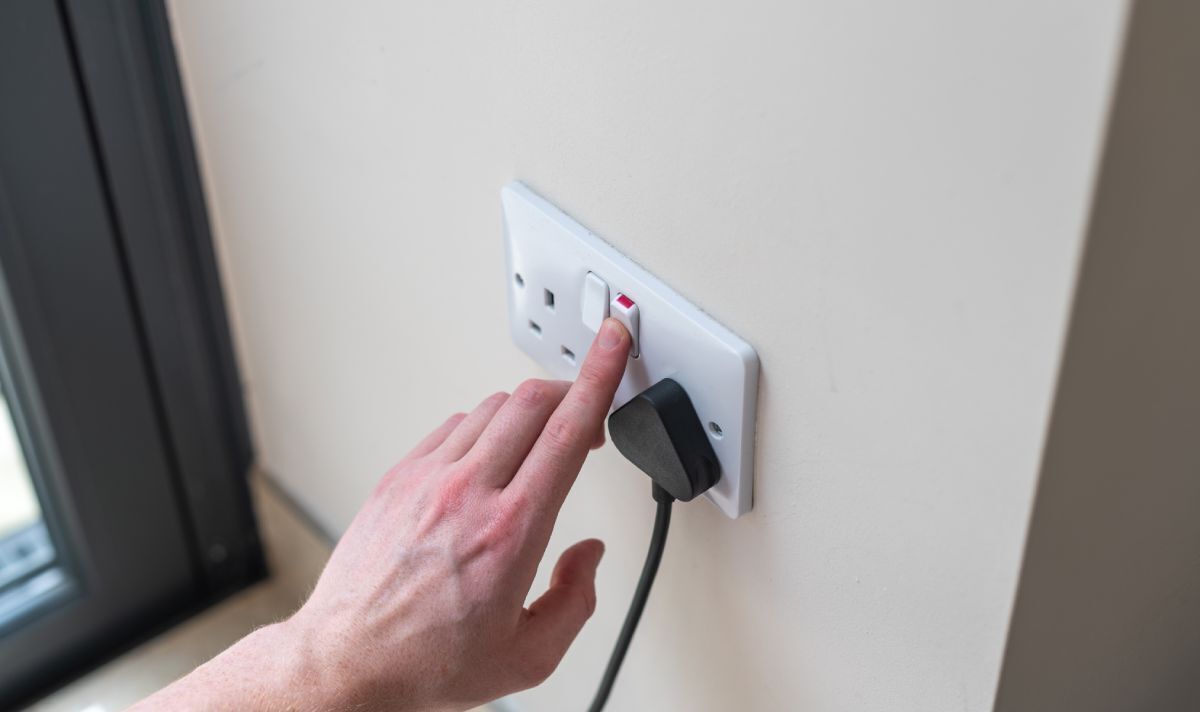