BEIJING — European businesses in China are revaluating their market plans after this year’s Covid controls further isolated the country from the rest of the world, said Joerg Wuttke, president of the European Union Chamber of Commerce in China.

China’s stringent Covid policy has restricted international travel, and business activity — especially after a two-month lockdown this year in Shanghai.

The tough measures of the last two years initially helped China recover more quickly from the pandemic’s shock compared to other countries.

For European businesses, “we talk about a complete readjustment of our view on China over the last six months,” Wuttke told reporters at a briefing for the chamber’s annual China position paper, released Wednesday.

Foreign direct investment from Germany to China grew by about 30% in the first eight months of the year from a year ago, China’s Ministry of Commerce said Monday.

He said the lockdowns and uncertainty for businesses have turned China into a “closed” and “distinctively different” country that might prompt companies to leave.

So far, most companies haven’t left — only some very small ones, Wuttke said. But he pointed out the chamber isn’t able to survey businesses that decided not to enter China at all.

Foreign direct investment from the EU into China dropped by 11.8% in 2020 from a year earlier, according to the chamber’s position paper. More recent figures weren’t available.

I’ve been here on and off 40 years and I’ve never seen anything like this, where all of a sudden ideological decision-making is more important than economic decision-making.

“While there are still ‘a select group of high-profile multinational companies ready to make billion dollar splashes,’ the trend of declining FDI is unlikely to reverse while European executives are heavily restricted from travelling to and from China to develop potential greenfield projects,” the paper said.

China’s economy grew by 2.5% in the first half of the year, well below the official target of around 5.5%. Beijing indicated in late July the country might not reach that target.

China has reduced quarantine time for international and domestic travelers. But sporadic lockdowns, whether of the tourist island of Hainan or the city of Chengdu, has kept business uncertainty elevated.

Wuttke said he expects the earliest China could open its borders is late 2023, based on the time needed to vaccinate enough of the population.

European businesses that have remained in China increasingly face an environment in which “ideology trumps the economy,” the chamber’s position paper said in its executive summary.

“I’ve been here on and off 40 years and I’ve never seen anything like this, where all of a sudden, ideological decision-making is more important than economic decision-making,” Wuttke said. “And maybe that’s also amplified by voices from the outside, America[n] sanctions, America cutting off China, so I can understand partly why self-reliance is so high on the agenda.”

He was referring to China’s push in the last few years to build up its own tech and other industries.

Meanwhile, among other measures, the U.S. has restricted its companies from supplying key components to Chinese tech companies such as Huawei.

The chamber did not specifically state what this ideology consisted of, but said China’s Covid policy embodies the country’s “move away from the rest of the world.”

The policy has not changed despite many lengthy, candid conversations with Chinese government officials, Wuttke said.

“I think these people, they are torn between what they see has to be done, could be done,” he said. “Then [there’s] a very stern, very clear directive from the top of, this is how it has to be, that’s the ideology. And how can you challenge ideology?”

Chinese President Xi Jinping said earlier this month that the country has “continued to respond to Covid-19 and promote economic and social development in a well-coordinated way,” according to a paraphrase of his remarks shared by China’s Ministry of Foreign Affairs.

While Xi said “China has entered a new development stage,” he maintained that “China’s door of opening-up and friendly cooperation will always be open to the world,” according to the release. His remarks came during his first trip abroad since the pandemic began – to Kazakhstan and Uzbekistan – during which he met with leaders of several countries in the region.

Over the last few years, the Chinese leader has sought to rally the country around the ruling Communist Party and his plans for the “great rejuvenation of the Chinese nation.” Xi is set to consolidate his power at a major political meeting next month.

Even if China’s economy grows more slowly, its size and the low base “actually makes a convincing case [for foreign businesses], we’re still going to make it,” Wuttke said.

BYD in talks with British auto dealer Pendragon to bring EVs to U.K. 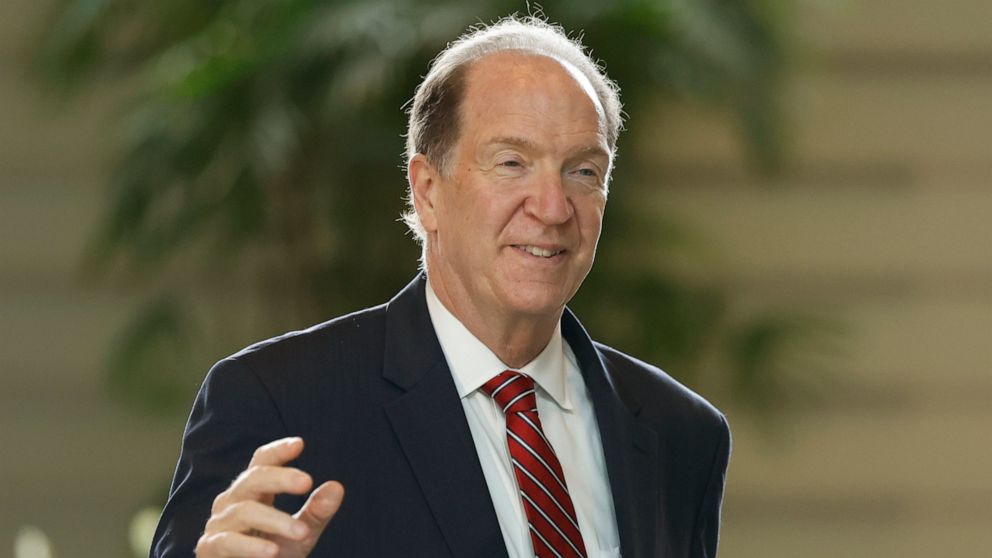 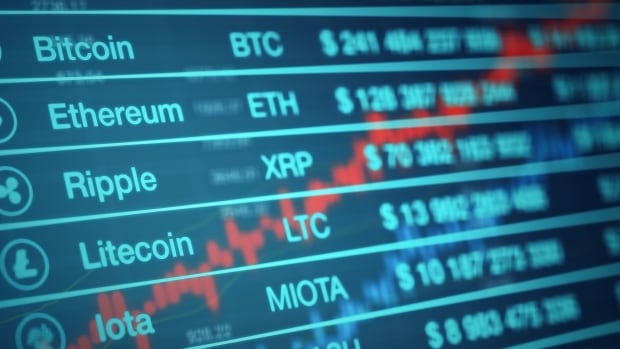