Before you take yet another mulligan, consider that the tool to improving your golf game might not be found in your bag of clubs.

The makers of an app that employs artificial intelligence and 3D motion analysis say they’ve created a revolutionary way to improve your golf swing through a video shot on your phone.

Sportsbox AI is a startup that launched in 2021 out of AI Thinktank, a Bellevue, Wash.-based incubator for AI ideas founded by tech veterans Mike Kennewick and Rich Kennewick. They’re the brothers who founded Voicebox Technologies, an early leader in speech recognition and natural language tech that sold in 2018.

Along with Samuel Menaker, former VP of engineering at Voicebox, AI Thinktank’s brain trust has been applying its experience and knowledge in voice AI and machine learning to visual understanding, and specifically how to translate 2D video into 3D information.

The golf expertise in the equation is provided by Sportsbox co-founder and CEO Jeehae Lee, who played more than five years on the LPGA tour before transitioning to a career in sports media entertainment. Lee led strategy and new business development at Topgolf, the high-tech golf and entertainment company.

Meeting Menaker and seeing what AI Thinktank was already working on changed her view of what was possible when it comes to teaching the game.

“I’m a student of the game first and foremost,” said Lee, who now coaches friends who are getting into golf. “I felt like a lot of what I know about learning the game and refining the game could translate to helping to build a better product.”

Key to that product is the data it collects, which is important for tracking progress and assessment.

“The main problem we want to solve is: how a single cell phone camera can let people accurately measure any activity in 3D from any reasonable angle, height and distance,” Menaker said. “We can calculate hundreds of different types of body movements (joints, limbs) in degrees, inches, velocities and accelerations. This can be applied to any activity.”

Sportsbox still relies on experienced coaches to translate what’s being captured and help students work through what’s being suggested as a fix. The company offers tiered subscription levels for those coaches.

“The core of what we want to stand for is 3D everywhere,” Lee said. “It’s accessible and not some motion-capture studio that requires eight cameras and $100,000 to set up, but it’s available on your phone.”

The company counts several leading instructors among its advisors including David Leadbetter, an investor who, according to Lee, said the app’s tech compared to current video practices is like “comparing an MRI to barely an X-ray.”

At Topgolf, Lee was involved with Toptracer, technology that tracks ball trajectory, speed, height and so on. At Sportsbox, the tech brings it all back to the body mechanics that made the ball do its thing.

“It’s almost like we’re completing the picture of the why,” Lee said. “We know what happened, but why?”

The company is working on partnerships with broadcasters and golf centers. And, after golf, the company envisions answering that question of why for a variety of sports such as tennis or baseball, as well as exercise such as yoga or for movements involved in physical therapy.

Sportsbox now employs about 15 people full time. Lee, who is based in San Francisco, joined Sportsbox at the urging of co-founder Stephanie Wei, the former “Wei Under Par” blogger who played golf with Lee at Yale University and serves as head of marketing. Dr. Phil Cheetham — the so-called “3D Guy” — was previously the director of Sports Technology and Innovation at the United States Olympic and Paralympic Committee and is chief science officer at Sportsbox.

The startup is completing a seed funding round and investors include Elysian Park Ventures, PGA of America, Leadbetter, instructor Sean Foley and pro golfer Michelle Wie.

The team in Bellevue is working on ML models, AI and computer vision problems, application (cloud and mobile) and UI development, integration of all components, backend development and infrastructure, according to Menaker.

“We also built our own tools and infrastructure to generate and manage data to train our own ML models,” he said.

Asked whether his own golf game is improving thanks to Sportsbox, Menaker said “absolutely.”

“When we started I had no clue how to hit a golf ball, how to move my hands, shoulders. Now I know how to do it,” he said. “It does not mean I do it correctly all the time, but I am making good progress.” 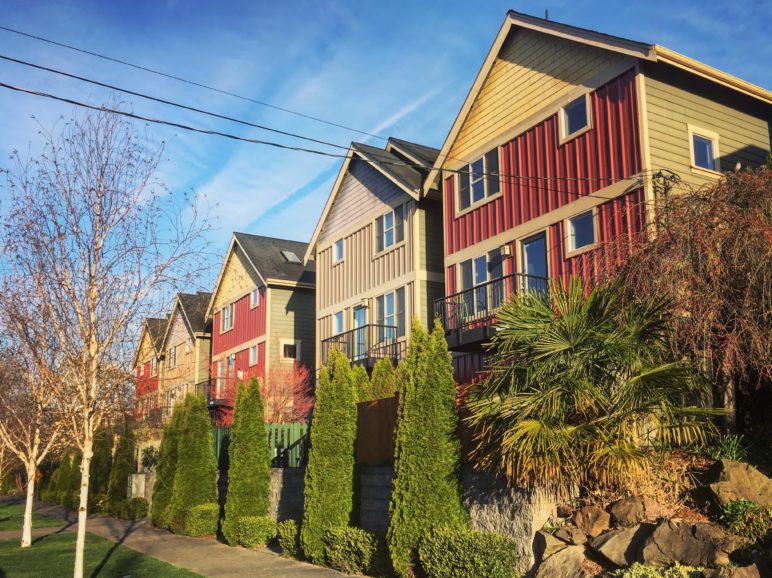 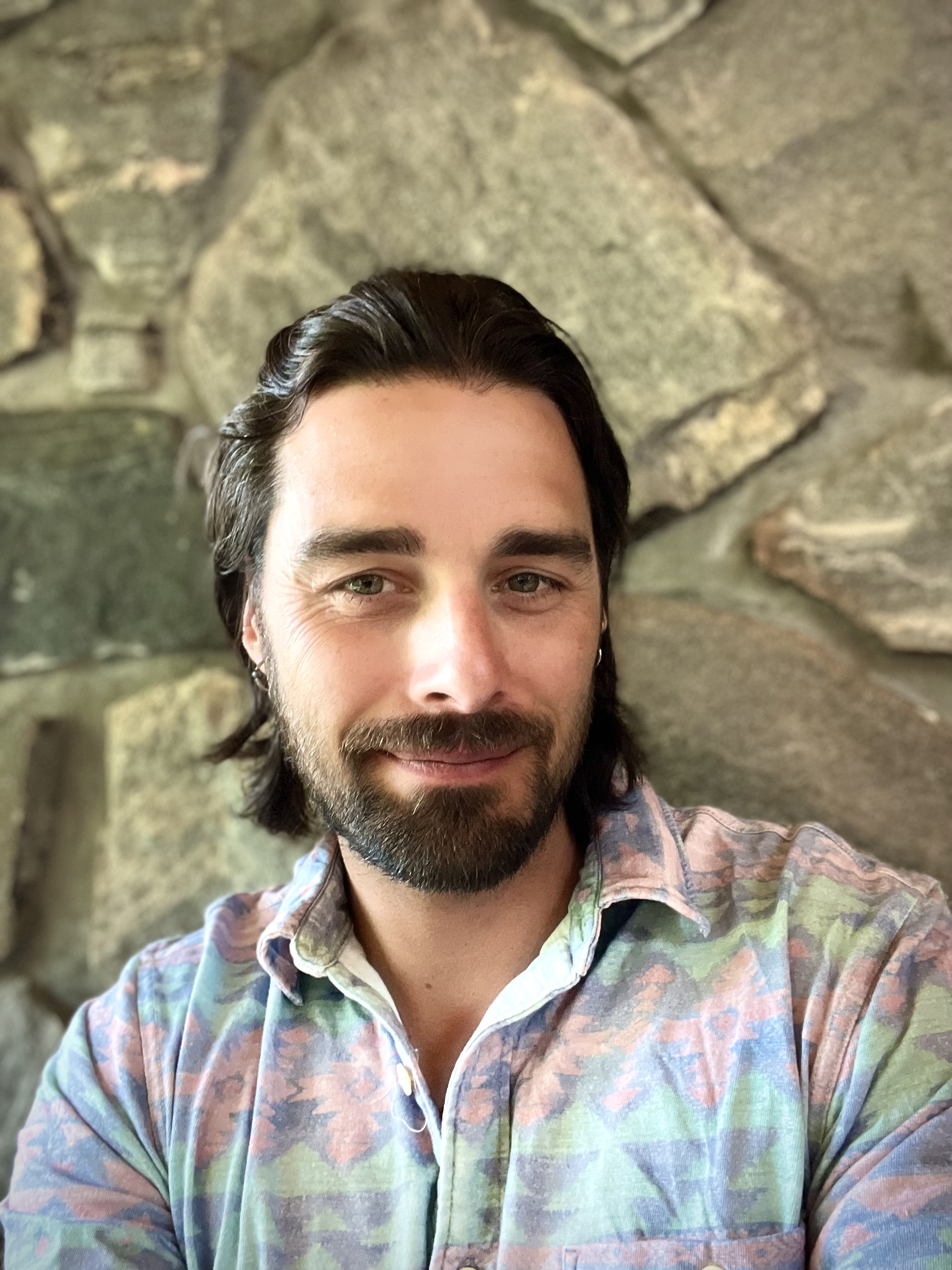 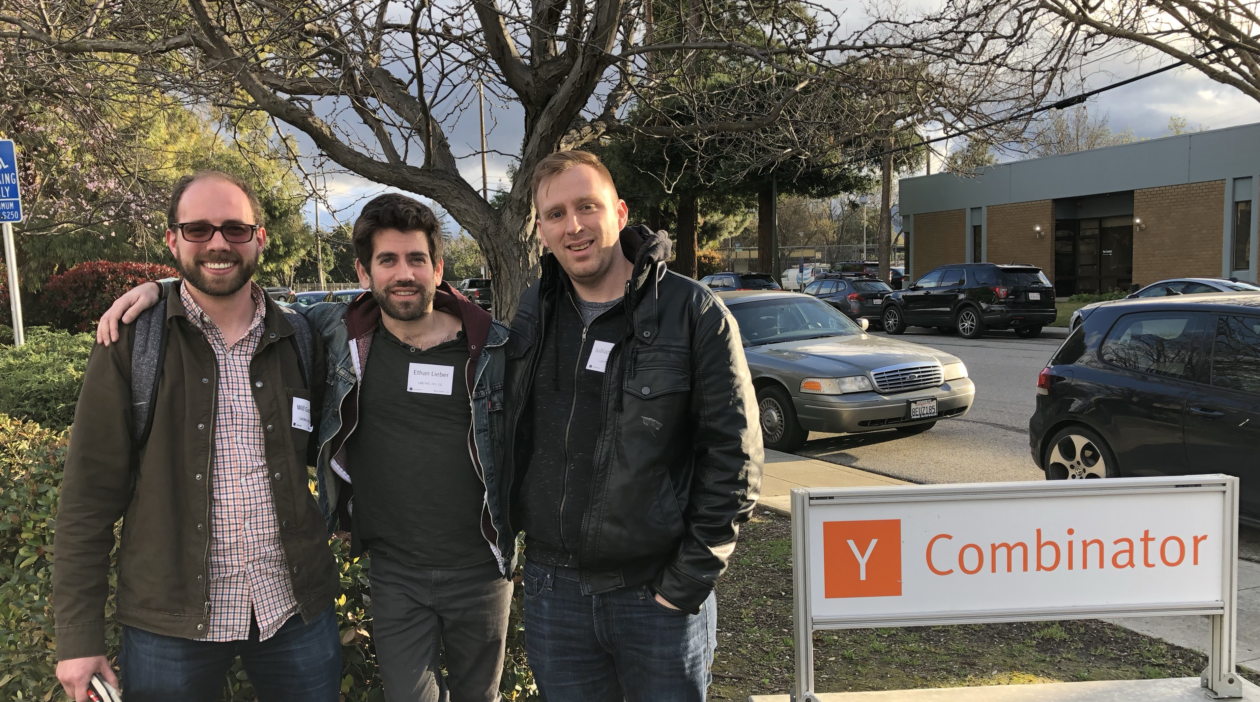