Seattle ranked ninth in the Startup Genome’s annual global startup ecosystem rankings, up one position from its spot last year. The region also ranked second in North America in terms of ecosystem knowledge.

These rankings reflect how each region fares on its “success factors,” which include performance, funding, market reach, connectedness, knowledge and infrastructure.

Startup Genome used data from more than three million companies, nearly 300 ecosystems and survey results from more than 10,000 startup executives across the globe to create this report.

“The hometown of Microsoft and Amazon has attracted one of the largest concentrations of tech talent in the U.S.,” the report notes about Seattle. “That influx is benefitting more than these behemoths.”

Back in 2020, Seattle jumped three spots to break the top ten and has remained there since.

Once again, the rankings list artificial intelligence, big data and analytics as key Seattle strengths, attributing the University of Washington as being a “leader in the field of machine learning and Big Data.”

The rankings also highlight the region’s life sciences startups, pointing to the five Washington-based biotech companies that went public in 2021. These companies led the nation in both deal volumes and total proceeds, the report says.

The report notes that Seattle had $3.8 billion in total early stage funding, and estimates the total ecosystem value to be about $109 billion compared to the global average of $28.6 billion.

“Seattle hits the startup ecosystem trifecta: top notch talent, thriving accelerators and incubators, and a growing number of VCs and angel investors,” Oren Etzioni, CEO of the Allen Institute for AI, wrote in the report. “Seattle is poised to continue its impressive growth trajectory as the place for starting and building the next big businesses in tech.” 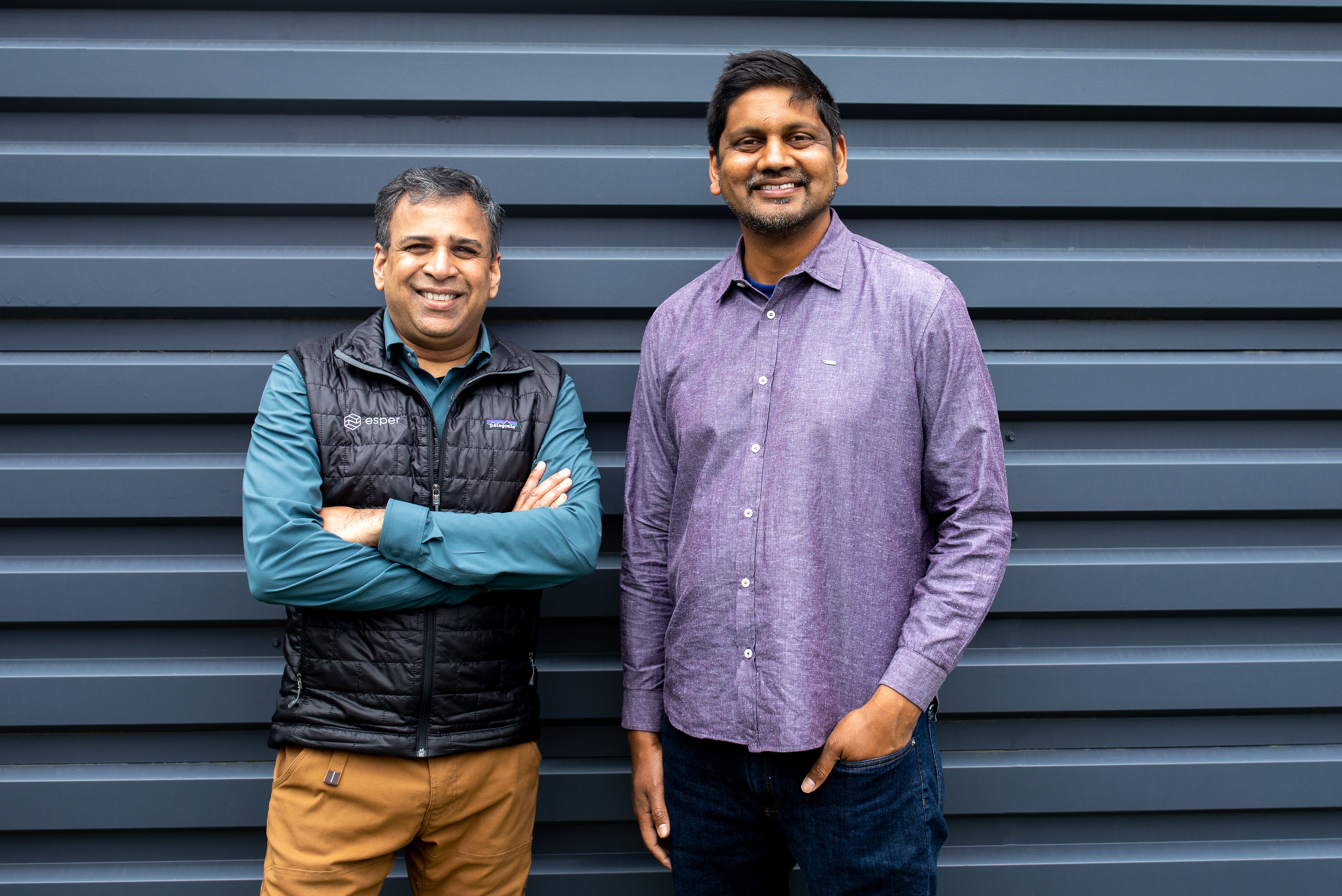 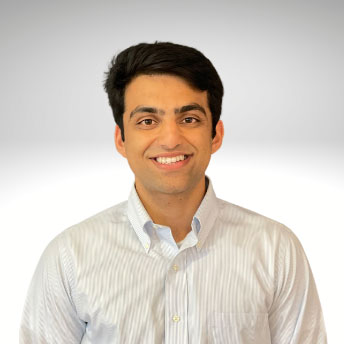 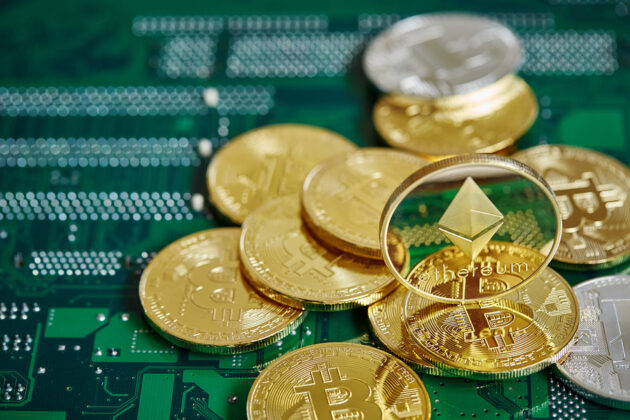 Here’s what young entrepreneurs and investors think about crypto 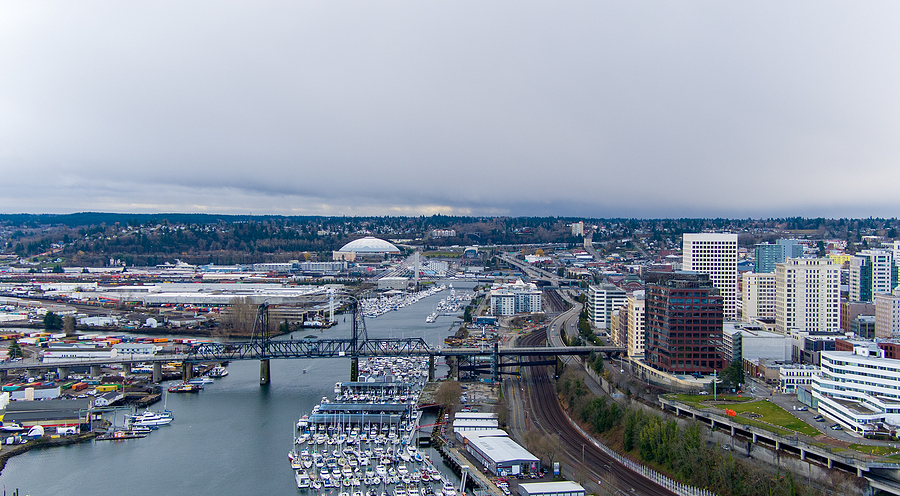