We caught up with Melissa’s son, John Lucio, who was heading to a rally in Dallas to protest the impending execution. 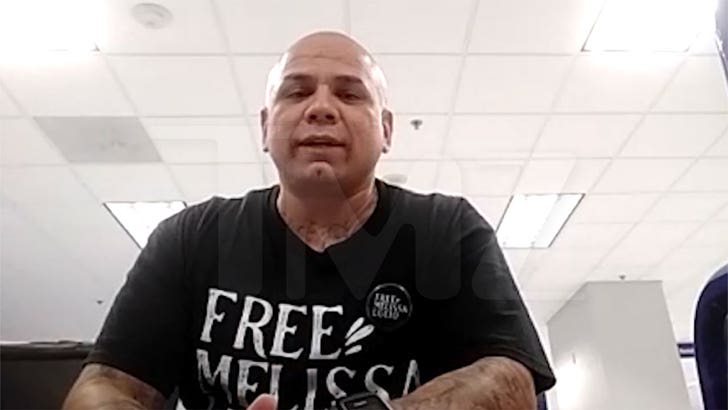 John tells TMZ … when he told his mom Kim Kardashian was advocating on her behalf, she was shocked and couldn’t believe it. He says, Kim supporting her, alongside many others, really uplifted her spirit.

Kim has called on Texas Gov. Abbott to halt the execution … which is scheduled for April 27. She’s spoken out on this issue on her social media and shared a letter to the Governor from Melissa’s 14 children. 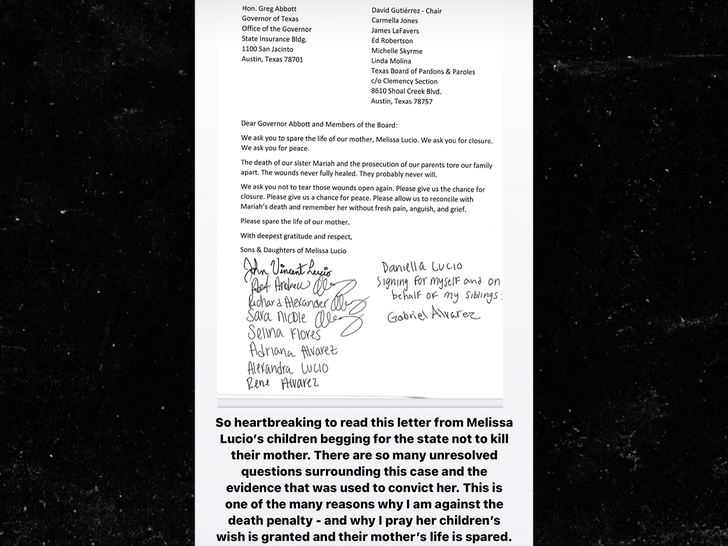 Melissa has been sitting on death row for nearly 15 years. She was convicted back in 2008 of murdering her 2-year-old daughter. Melissa told cops her daughter fell down a flight of stairs when they arrived. 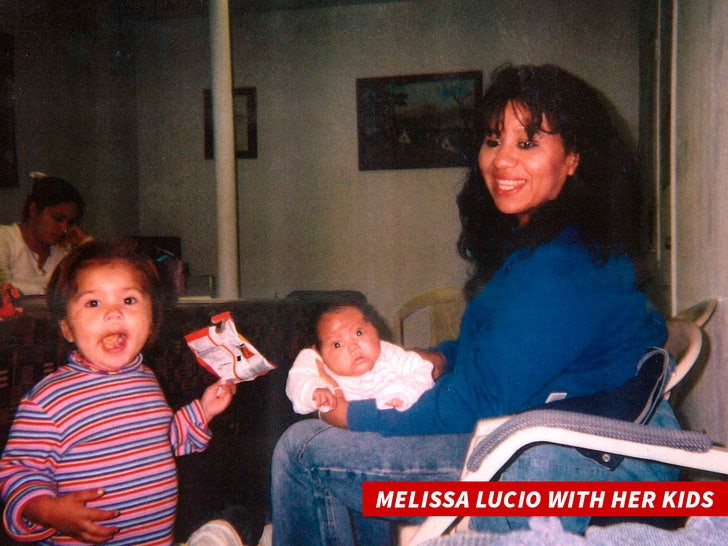 Melissa’s family, attorneys and supporters all note she initially asserted her innocence but was coerced into a false confession … after hours of tough interrogation.

As you know, Kim has been a long-time advocate for criminal justice reform … speaking out on other death row cases in Texas, like Rodney Reed.

If executed, Melissa would be the first Latina put to death in Texas in the modern era.

Has It Become Much Harder To Take Out A Mortgage?
7 days ago