Hours after tragic and unbelievable footage of Afghan civilians chasing a U.S. military plane in the hopes of escaping the Taliban—with reportedly at least three individuals holding onto the exterior before falling off—Joe Biden delivered a speech at the White House defending his decision to hastily withdraw from the country, insisting that staying longer would have not made any difference and blaming the Afghan government for civilians and U.S. partners being left behind.

Speaking from the East Room, Biden rejected criticism about the events that unfolded over the weekend, saying, “The choice I had to make, as your president, was either to follow through on that agreement [made by Donald Trump] to withdraw our forces, or escalating the conflict and sending thousands more American troops back into combat  in Afghanistan, lurching into the third decade of conflict…. I stand squarely behind my decision.” Conceding that the situation in Afghanistan had become “hard and messy,” he insisted that “after 20 years I have learned the hard way that there [is] never a good time to withdraw.” Acknowledging the terrifying images over the past 72 hours, he blamed the Taliban’s ability to swiftly take over on the country‘s military and political leaders, saying, “Afghanistan political leaders gave up and fled the country,” noting that the Afghan military had laid down its arms after 20 years of U.S. training and hundreds of billions of dollars in equipment and resources. “If anything, the developments of the past week reinforce that ending U.S. military involvement in Afghanistan now was the right decision.”

While pledging to rescue thousands of Afghans who aided the U.S. during the two-decade conflict, Biden also blamed the Afghan government and some of the local civilians themselves for the current situation. “I know that there are concerns about why we did not begin evacuating Afghan civilians sooner,” he said. “Part of the answer is some of the Afghans did not want to leave earlier, still hopeful for their country. And part of it was because the Afghan government and its supporters discouraged us from organizing a mass exodus to avoid triggering, as they said, a crisis of confidence.” (His remarks were condemned by advocacy group No One Left Behind, with its chairman telling CBS News, “We adamantly disagree with the President’s assertion that some [special immigrant visas] recipients wanted to stay in Afghanistan.”

“How many more generations of America’s daughters and sons would you have me send to fight Afghanistan’s civil war, when Afghan troops will not?” Biden asked, later remarking: “I am now the fourth American president to preside over a war in Afghanistan…I will not pass this responsibility on to a fifth president. I will not mislead the American people by claiming that just a little more time in Afghanistan will make all the difference…the buck stops with me.”

Reactions to the speech ranged from praise for Biden for defending his actions and not equivocating to disgust in what some viewed as a callous take on the plight of Afghan civilians.

Meanwhile, MSNBC’s Nicolle Wallace opined that while the press might not like Biden’s position, the vast majority of Americans will agree with him.

Android 12 accessibility win: navigate around your phone with your face

Veterans and Gold Star parents react to fall of Afghanistan 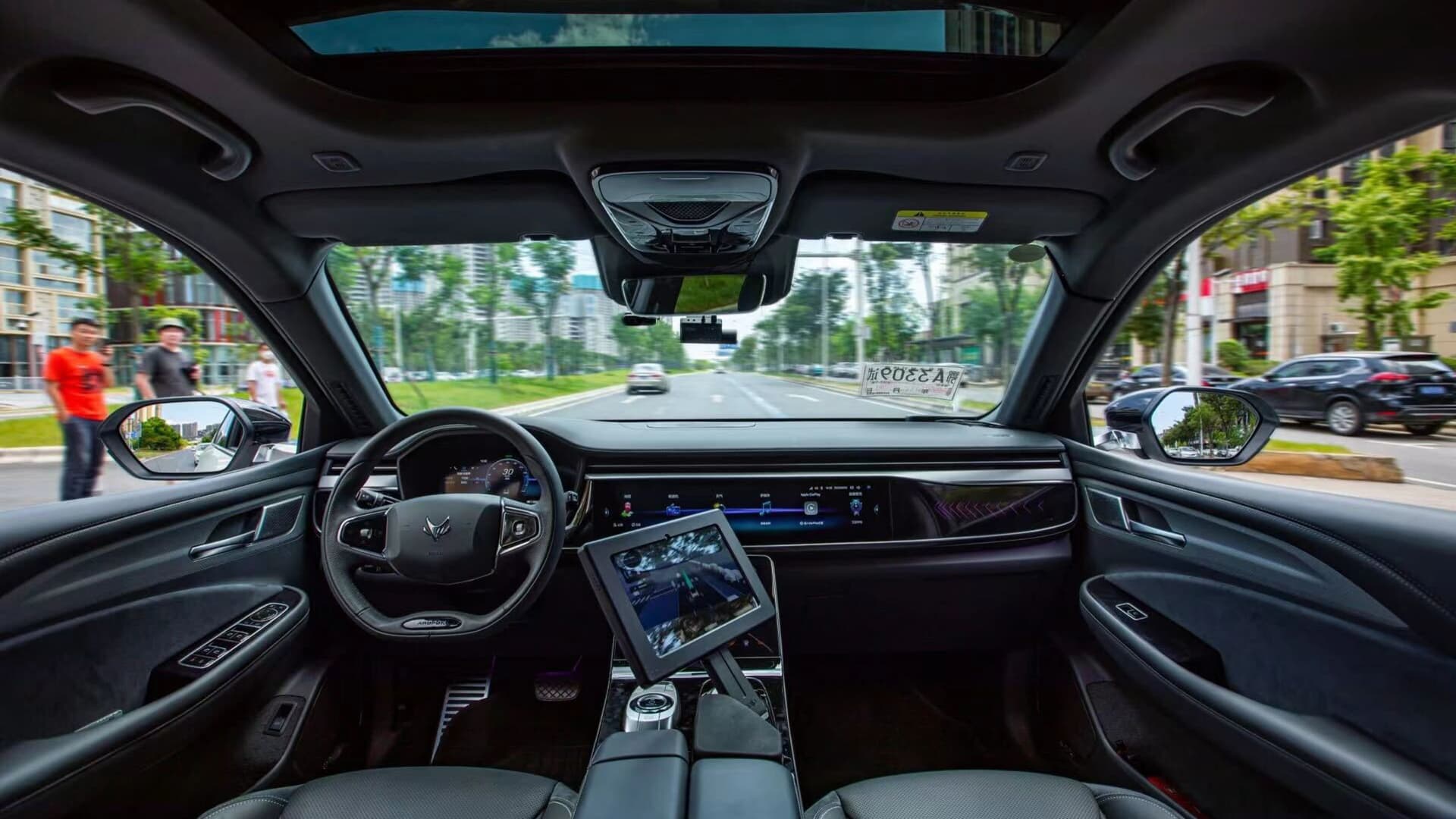