Justin Bieber is offering free online therapy to his millions of fans and the hundreds of folks working on his world tour … and he’s dropping millions to pull off the grand gesture.

The Biebs just announced his partnership with online therapy platform BetterHelp, with Justin saying … “The one thing I’ve learned over the years is that we all go through our ups and downs, and we all need help sometimes.”

Justin says his fans can get one free month of online therapy for themselves, or share it with a friend or family member in need … and he’s also offering 18 months of free therapy for his 250+ person touring crew.

BetterHelp, the world’s largest therapy service, says the mental health services being offered are worth up to $3 million … and folks can visit betterhelp.com/justinbieber for the opportunity to receive a free month of therapy. 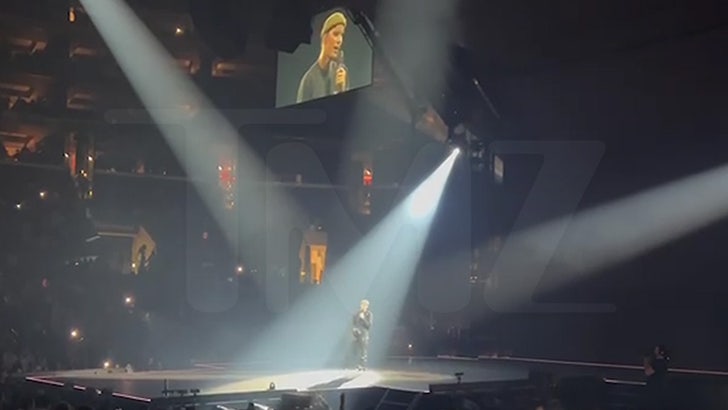 Justin’s performing nightly on his Justice World Tour, and he’s been sharing messages that it’s okay to not be okay sometimes … telling crowds even the world’s biggest celebs have their own personal struggles. 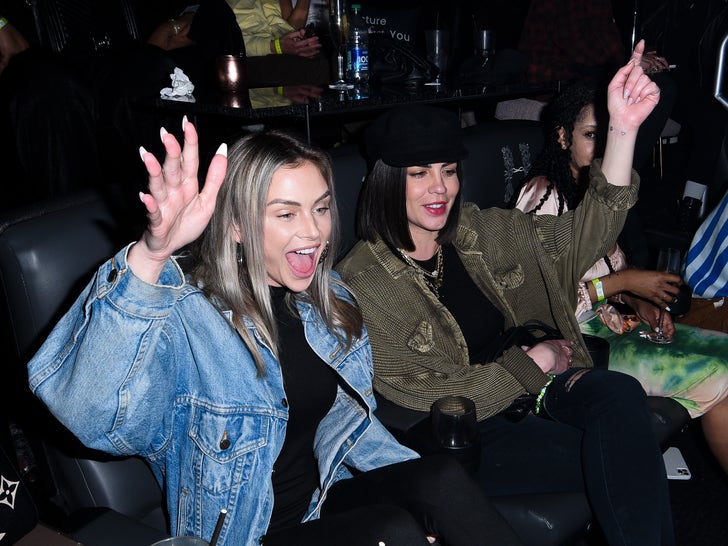 When he performed last month in L.A., Justin told the crowd … “What this tour is about is about unity, it’s about collectively coming together and saying I love you no matter what you look like, no matter where you come from … and I just think there’s so much power in that.”