A group of residents living in Los Angeles’ coastal neighborhoods served Los Angeles City Councilman Mike Bonin with a recall notice on Tuesday, making him the second L.A. politician to face such an effort in the past week.

A representative of Recall Bonin 2021 said the notice, the first official step in waging a recall campaign, was served at Bonin’s home in Mar Vista. The document, signed by residents from Venice, Brentwood, Westchester and Pacific Palisades, described homelessness, public safety and trash as major issues in the district.

This is not the first time that residents in Bonin’s district, which runs along the coast from Los Angeles International Airport to Pacific Palisades, have attempted to remove him. Residents angry about a “road diet,” which reduced the number of traffic lanes along a stretch of Venice Boulevard in Mar Vista to make space for a protected bicycle lane, launched a recall effort in 2017, but the effort fizzled out months later.

In a statement, Bonin denounced the recall effort, calling it a waste of taxpayer money and “the latest in a series of recall attempts to silence strong progressive voices.” The recall, he said, is backed by people who have “repeatedly fought to stop housing, shelter and services,” leaving people to die on the streets.

“This recall has been championed and promoted by the same right-wing forces that are trying to erode the democratic process and take down progressive officials around the state,” he said.

Tuesday’s announcement comes less than a week after residents in the council’s 4th District announced they had served a recall notice on Councilwoman Nithya Raman, who represents neighborhoods stretching from Silver Lake to Sherman Oaks.

In each district, recall proponents would need to collect more than 27,000 valid signatures for their measure to qualify for the ballot. Both efforts would need to begin in July and face a deadline of 120 days — a tight turnaround given that the signatures must come from voters within each respective district.

At City Hall, successful recalls have been exceedingly rare. Recall campaigns were launched and abandoned against Councilman Jack Weiss in 2007 and Councilman Paul Krekorian in 2017.

The recall effort comes at a time of growing frustration over homelessness in Bonin’s district and citywide. Venice residents have voiced alarm about rising crime on the Boardwalk, which is lined with encampments and has served as the backdrop for videos circulated on social media showing assaults on both the housed and unhoused.

Bonin recently announced plans for moving boardwalk residents into housing. But he has also drawn complaints for putting several parks and beach parking lots in his district on a list of potential sites for homeless facilities.

That proposal drew condemnation from neighborhood councils representing Westchester, Playa del Rey, Brentwood and Pacific Palisades, who argued that the city should not be sacrificing its recreation spaces as it seeks to address the homelessness crisis. Recall proponents have also seized on the issue, saying it will reduce access to beaches and parks and make neighborhoods less safe.

Supporters of the proposal say those sites are not ideal but may be necessary to address a humanitarian crisis. Bonin also cautioned that those locations might ultimately be found to be unworkable.

Bonin is already running in the June 2022 election for his third and final term. He faces a single opponent so far. 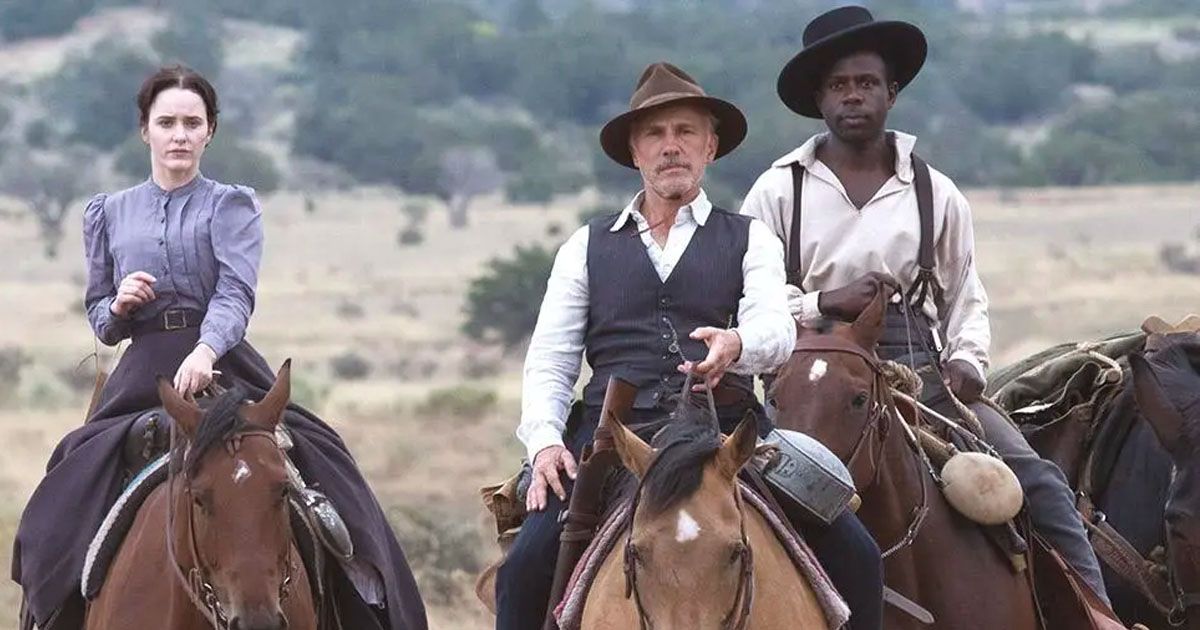 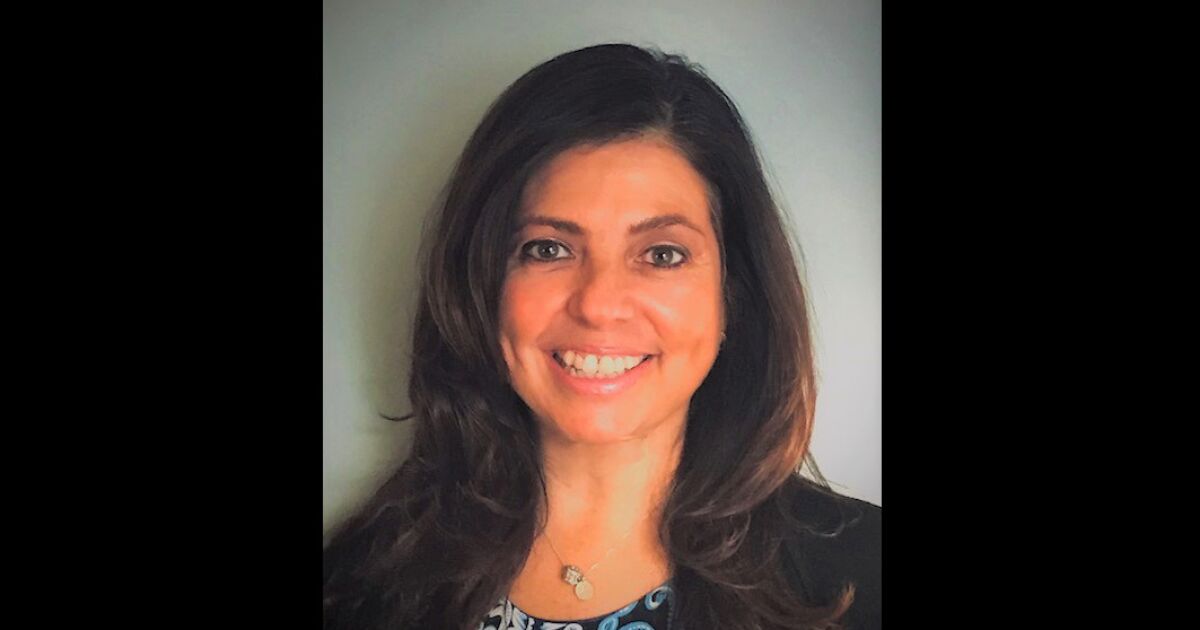 Kids are suffering from toxic stress. Here’s some advice on how we can help them heal