King Shark, one of the most popular and beloved characters from The Suicide Squad feature film, appears destined to die in the comics.

King Shark, a breakout star of 2021’s The Suicide Squad, may not be long for this world. A C-list character for over 20 years, the DC villain is more popular now than ever – but, apparently, that won’t stop DC Comics from killing him. In Suicide Squad: King Shark #1, written by Tim Seeley with art by Scott Kolins and colors by John Kalisz, King Shark takes a dive, potentially for the last time.

Defacer, a small-time villain who specializes in tagging art sculptures and signs, has landed herself in Belle Reve Prison in Louisiana for tagging a statue of her ex-boyfriend Nightwing. In a supervillain support group led by Harley Quinn, Defacer exchanges insults with Hot Take, a villain with fire-based powers and a fiery temper to match. Hot Take attacks Defacer in the bathroom but is saved by King Shark, who eats Hot Take with the nonchalant excuse, “I missed lunch.” Amanda Waller promptly sends Defacer on a mission with King Shark – she can’t implant a bomb in King Shark’s head, but since King Shark appears to like Defacer, Amanda plants a bomb in her head instead as an “incentive” for Nanaue to return.

Waller’s preexisting deal with Nanaue’s father allows her to detain King Shark, provided she releases him occasionally for visits to his homeland. Defacer accompanies Nanaue on one of these visits, where the two meet King Shark’s father, Lord Chondrakha. “There must be a test to ensure my kingdom is properly represented…in the wild games,” Lord Chondrakha says ominously. As Defacer notes that the other sharks that accompanied King Shark’s father are slowly swimming away, a challenger rises up from the depths: Grace Balin, otherwise known as the Orca. The issue ends just before the fight can begin.

Orca is a formidable opponent, but King Shark is still strong enough to take her on. Unfortunately, this story is a prequel to current comics continuity. In 2021’s Swamp Thing #4, Amanda Waller stands behind a bank of computer monitors showing the state of several Suicide Squad members, and King Shark is listed as “deceased” (along with Deadshot). There is a chance, however unlikely, that Waller’s computers could simply be wrong – after all, she mentions that King Shark’s unique physiology makes implanting a bomb in his neck impossible – but signs, unfortunately, point to King Shark’s death at the hands of Orca, or whatever creature that comes after her.

Marvel and DC killing their characters as soon as they become popular through films is nothing new. The Scarlet Witch’s murder occurred shortly after the debut of Wandavision, and The Death of Doctor Strange is set to arrive this September (a few months before the sequel to the film of his own name in 2022). Still, it can be jarring for new readers, especially fans of The Suicide Squad, to see the adorably lethal King Shark meet his end.

Orlando Bloom Goes Skinny-Dipping and Has the Pics to Prove It - E! Online 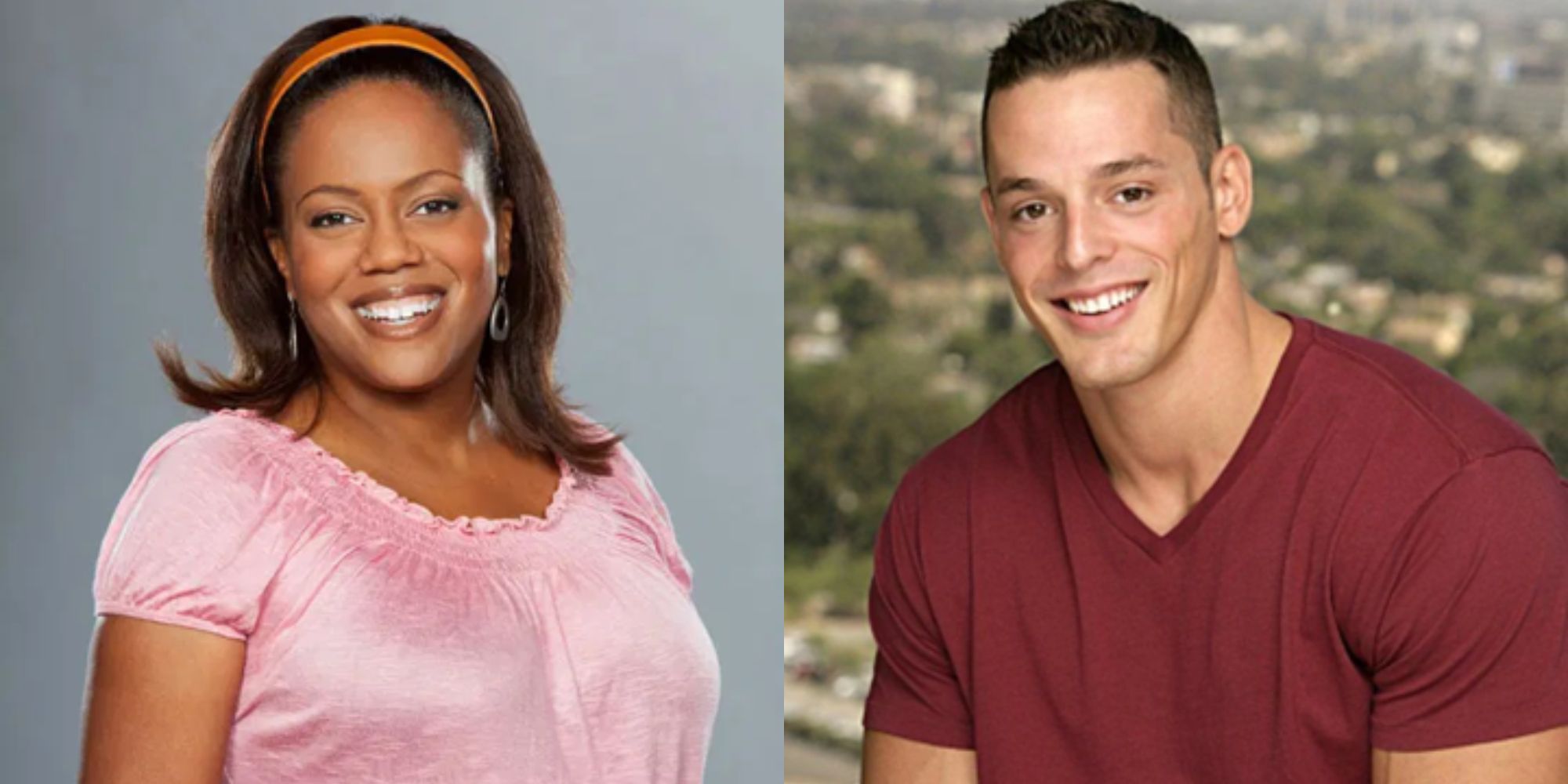