Plot
A time-traveling pilot teams up with his younger self and his late father to come to terms with his past while saving the future.

Verdict
It’s a time travel with a neat idea that’s difficult to build a movie around. There’s a bit of plot sprawl, but the cookie cutter villain is the biggest downfall. While the scenes with big and little Adam are fun, even those feel like they’re lacking something. The dual protagonists are a neat idea, but everything else about this movie is standard off the shelf.
It depends.

Review
This is a fun concept as so often time travel movies are built on the idea that you shouldn’t meet yourself. In this one they team up. A character provides a science-y sounding reasoning  for it, and that’s good enough.

I like that the synopsis reveals what this is instead of trying to hide it. Big Adam (Ryan Reynolds) crash lands from the future in 2022, teaming up with Young Adam (Walker Scobell) to complete his mission. There’s no long drawn out reveal of who they really are while dropping subtle hints. That makes they’re meeting more fun as we know exactly what’s going on. They’re interactions are quite funny.

There’s a line about how changes in 2022 don’t affect Big Adam’s memories. He states once he fixes things the timeline will correct. That explains why Big Adam isn’t generating new memories, but I would think he would have a memory of this interaction. The movie is unclear on that, and I get it. You could fall into a long hole trying to explain it. At times it seems Big Adam has a memory of this, other times I don’t know. The movie could have done more with this aspect. It seems to play fast and loose with whatever pushes the plot forward.

This story has more turns than expected. Big Adam didn’t even intend to come to 2022. He has another mission in mind. It’s a rescue mission, and he wants to prevent time travel from being invented. The downfall of this movie is the villain. The character is so boring, corrupted though we never see how. The villain is here just so they have someone to fight, but they could be fighting time. They could have only a set amount of time to right the future or fix past wrongs. That’s an idea that could be compelling. The villain we get is not. This could even explore the idea of getting just a bit more time with a relative, until it’s no longer possible for whatever time travel reason required. About Time (2013) touched on that effectively.

This movie is built around a cool concept of an adult teaming up with their child self. That becomes difficult to make a movie around. This throws in a love interest and a rescue mission, then it throws in a stock villain. It all seems like the movie is reaching or just padding run time. It’s fun enough, but it feels like it could be more introspective and have more meaning. More so than just being a time travel action movie.

Facebook company ends its free laundry perk, and at least one worker is steamed 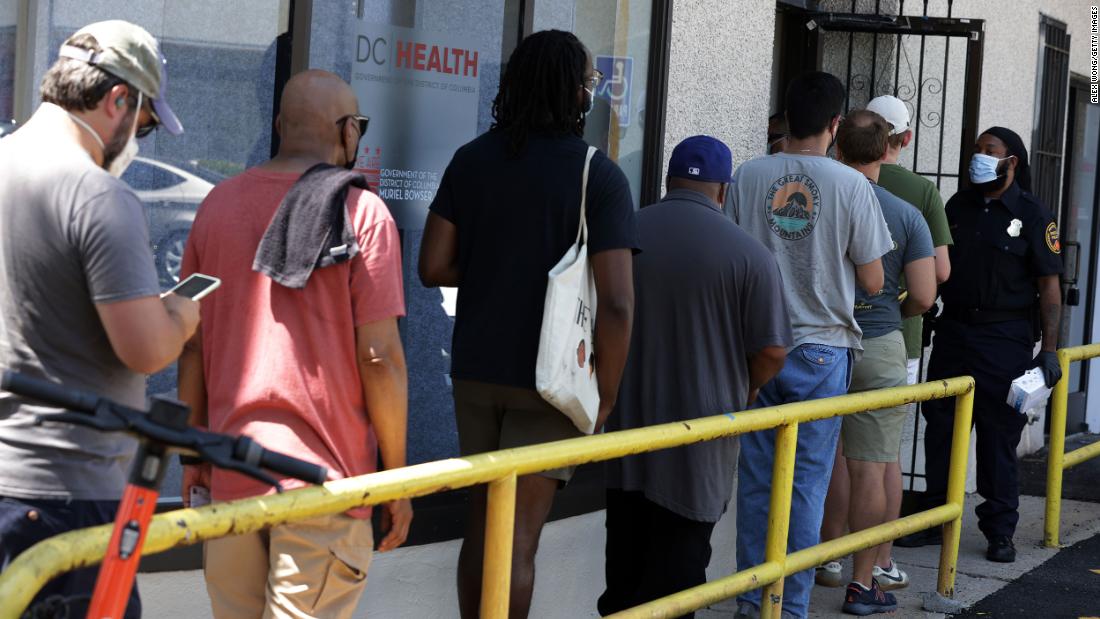 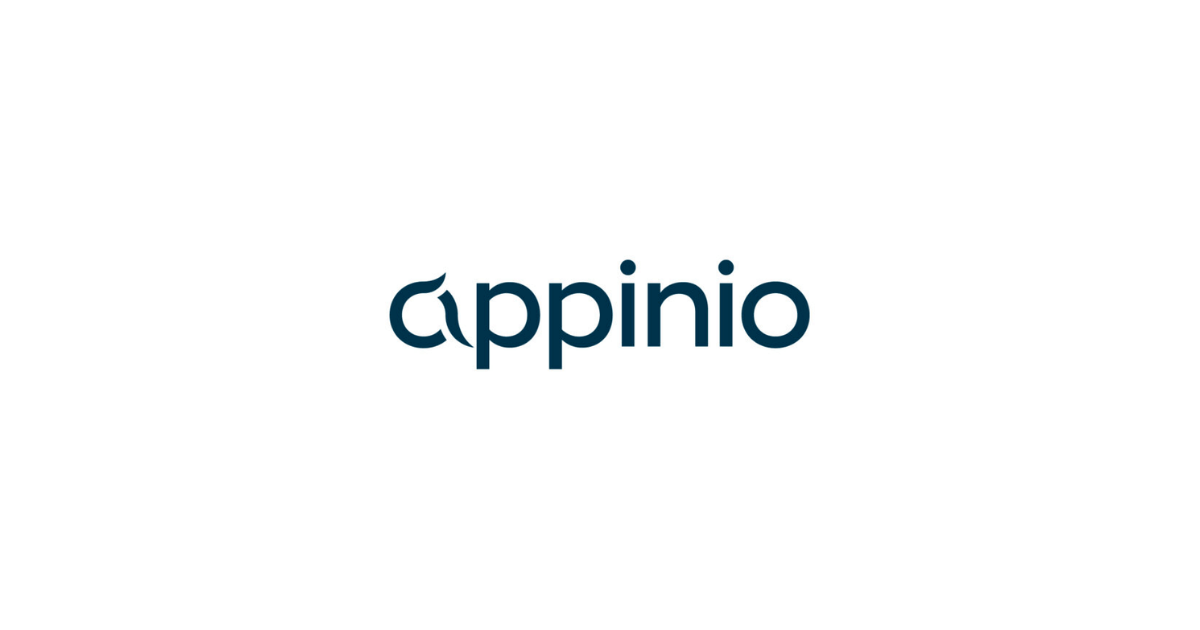 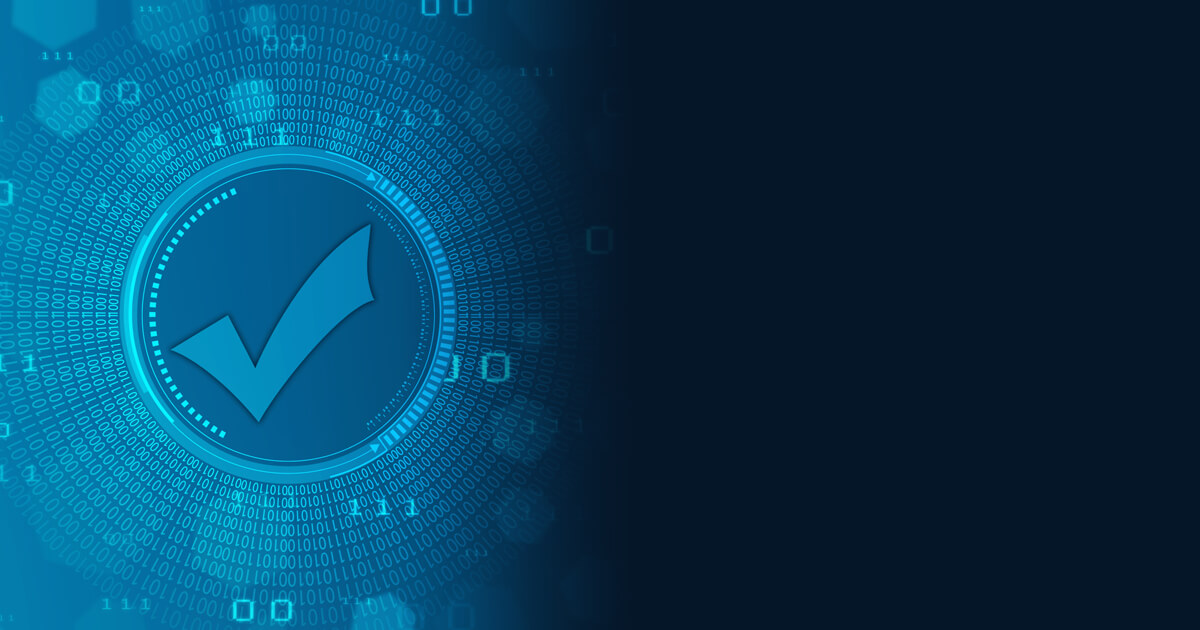