The 19-year-old appeared in the newly released video for her dad’s track “7500 OBO,” which marks his first music video since 2018. Premiering on Friday, Audrey stars in the video as a heartbroken teen who is struggling after her love moves away. The song itself is from the perspective of a man who is trying to sell his truck because it reminds him of a past love.

The song, and subsequent video, come off McGraw’s 16th studio album “Here on Earth,” which was released in 2020.

McGraw explained how his daughter got involved in acting in his music video while speaking in a YouTube premiere interview about its release. He noted that this is the first time he’s allowed his kids to be in the limelight like this, but felt compelled after fans suggested it.

“This is sort of the first time that we’ve stuck Audrey out there in the middle of a video and you guys suggested it,” he said (via People). “But then when I kept reading the treatment … she was the only person I could think of.”

McGraw said he then discussed the idea with his wife of 24 years, who felt the same way.

Typically, for the kids, we haven’t really put them out there in these sort of situations. But the more Faith and I talked about it… and really started digging into it, [we realized] how much it made sense to us and our family and our beliefs, and how we want our daughters to be represented,” he added.

The famous couple took to Instagram ahead of the video’s premiere, while Faith shared a sweet post explaining how proud of her daughter she was, Tim shared a video of himself watching one of his daughter’s kissing scenes from the video.

“I tried to yell ‘cut’ but I didn’t get there quick enough,” Tim jokes. “I’m not gonna beat him up. I guess I’ll let him slide on this one. It’s not easy for a dad to watch.”

Audrey herself also shared a snap from the video to promote its release on Friday.

Guide to Every Kind of Online Casino Bonuses

The hottest Slots to play for summer 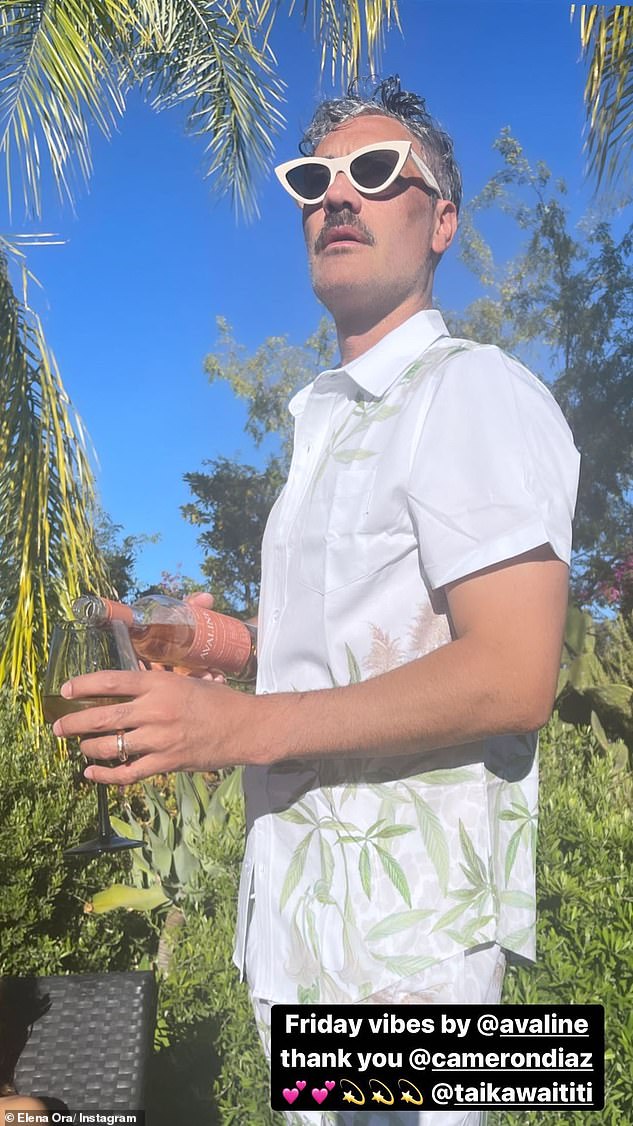 Has It Become Much Harder To Take Out A Mortgage?
7 days ago