Boeing submitted incomplete documents to regulators for its 787 Dreamliner jets, which have been grounded for a year over safety and production concerns, reports say.

Sources at the Federal Aviation Administration (FAA) told Reuters the regulator had identified “a number of omissions” in documents sent by Boeing in April, and had returned several for completion, casting doubt over the eventual delivery date for the aircraft and magnifying broader safety concerns.

Boeing’s grounded 787 jets are worth $12.5 billion, with 100 of the twin-aisle Dreamliners being parked in inventory for a year as the company deals with inspections and repairs it estimates to have cost up to $5.5 billion.

One source told Reuters it was too soon to be certain whether the latest issue would lead to further delays on deliveries.

Boeing and the FAA did not immediately respond to Insider’s requests to clarify the omissions outside normal working hours. An FAA spokesman told Reuters “safety drives the pace of our reviews.”

In the company’s first quarter 2022 earnings call on April 27, Boeing Chief Executive Dave Calhoun called the submission “a very important step” in resuming delivery of 787s, as it also continues to deal with issues around 737 Max, involved in two fatal crashes in 2018 and 2019.

The company has deals with several airlines for its 787s including Virgin Atlantic, and, according to its website, has a current backlog of 405 jets. It indicated production was halted until it could clear the backlog.

Boeing halted deliveries of its 787 in May 2021 after the FAA proposed concerns about the jet’s inspection method, citing unacceptable gaps between fuselages.

In February, the regulator said it wouldn’t let the manufacturer certify new 787s for flight until “Boeing’s quality control and manufacturing processes consistently produce 787s that meet FAA design standards,” indicating it would inspect every jet for approval.

This week, Boeing’s chief financial officer Brian West was optimistic about the progress of the 787’s delivery when he spoke at a Goldman Sachs conference.

“This certification plan submission was an important milestone, and it reflects a very thorough comprehensive set of documents that verifies that we are in conformance,” West said.

He added: “And there’s been an enormous amount of work into that, working side by side with the FAA along the way.”

Is Cash Trash? This Should Be Your Cash Allocation in a Bear Market

Tying the knot this year? Add ‘marriage tax penalty’ to the potential cost 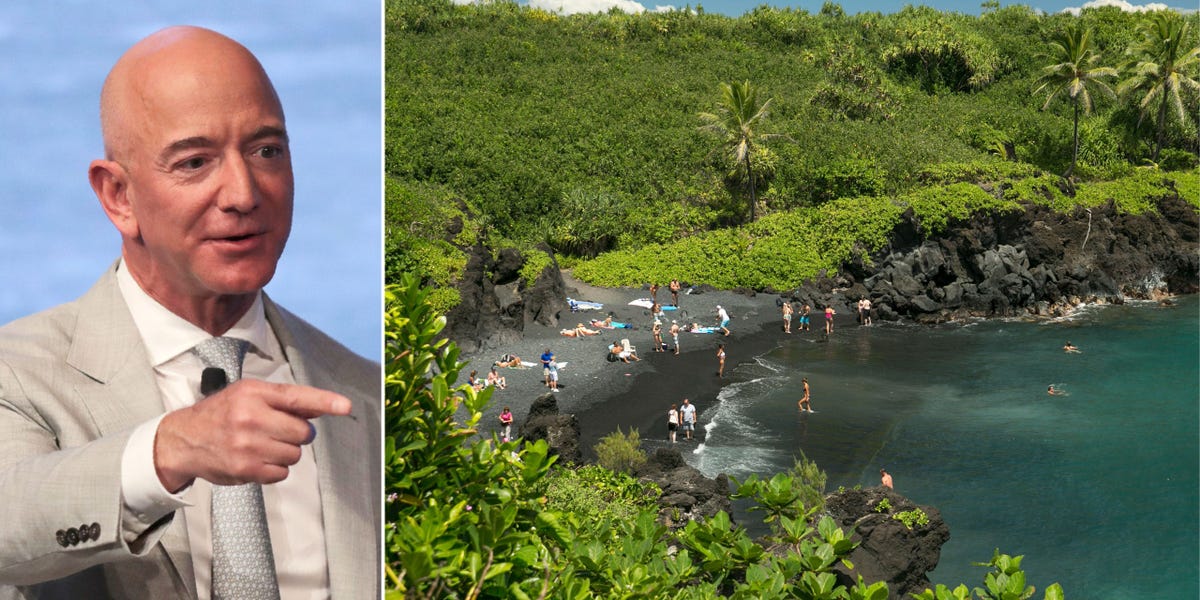 How billionaires like Jeff Bezos and Richard Branson spend their vacations, from cruising on yachts to visiting private islands 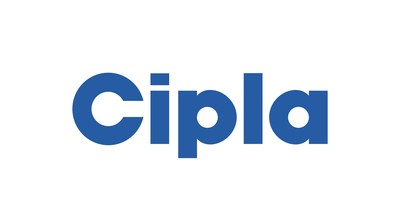 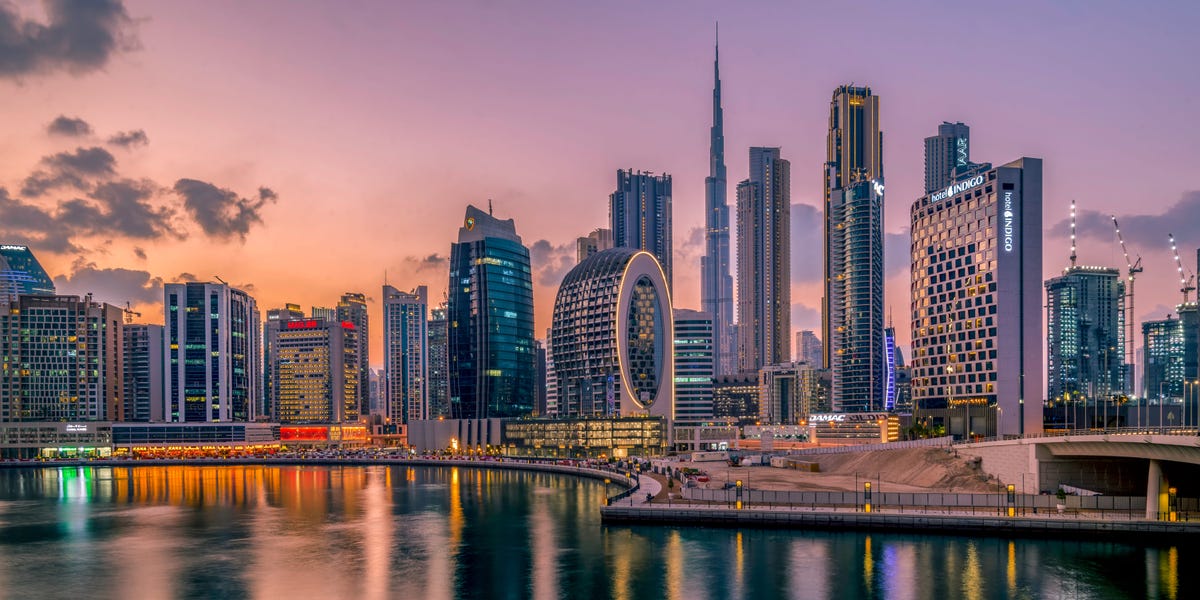 Dubai and UAE should be blacklisted and face sanctions for sheltering oligarchs and ‘dirty money’, activists say: report