U.S. stocks rose on Friday, setting the major indexes on track to end a weeks-long losing streak after a string of more upbeat corporate results at least temporarily offset fears of a steep economic slide.

The S&P 500 extended gains to rise by nearly 2% intraday. The blue-chip index headed for a 4% weekly advance as of Thursday’s close, which if maintained, would mark its largest since mid-March. The S&P 500 had fallen for the seven consecutive weeks prior in its longest losing streak since 2000. The Dow Jones Industrial Average rose by more than 1%, and the Nasdaq Composite added more than 2%.

Investors digested a fresh set of economic data Friday morning, including the latest print on core personal consumption expenditures (PCE) — the Federal Reserve’s preferred gauge of underlying inflation. These showed inflationary pressures eased only modestly in April compared to March, echoing results from the still-elevated Consumer Price Index and Producer Price Index released from earlier this month. Headline PCE increased 6.3% in April over last year compared to March’s 6.6% increase, and core PCE rose by 4.9% compared to 5.2% in the prior month. But separate data also showed personal spending, adjusted for inflation, accelerated in April compared to March.

Over the past several sessions, investors have weighed favorably the most recent batch of quarterly results and guidance from retailers like Macy’s (M), Nordstrom (JWN), Dollar General (DG) and Dollar Tree (DLTR). These companies largely exceeded Wall Street’s estimates, helping assuage concerns that the profit pressures reported recently by Walmart (WMT), Target (TGT) and Kohl’s (KSS) were reverberating equally across all consumer-facing firms. And outside of retail, airlines including JetBlue (JBLU) and Southwest (LUV) raised their sales guidance for the current quarter, suggesting demand remained strong for discretionary travel.

“The big fear was that inflation was going to continue to run away and cause the Fed to have to tighten the U.S. economy into a recession,” he added. “I think we’re all starting to gradually wake up to the reality that goods spending … was pulled forward. Inventories have been rebuilt, and goods spending has caused the inflation that you’re seeing. That’s going to roll over as people move over to service sector spending.”

However, other strategists cast doubt on the staying power of gains seen in the market so far this week, especially as inflation has shown few meaningful signs of coming down in a substantial way to date.

“This is nothing more than a bear bounce in our opinion. When you look at these bounces we’ve had, they’ve been on very light volume, there’s not a lot of conviction,” Eddie Ghabour, co-founder and managing partner of Key Advisors Group, told Yahoo Finance Live. “The data that we’re getting now that’s been causing this sell-off, remember, is first-quarter data. The data coming in the second quarter is going to be worse than the first quarter. And we’re not going to get that news until July … So I think we’re going to have a very treacherous market in the next few months.”

Consumer sentiment fell further in late May, largely on account of concerns around inflation and business conditions in the near-term.

The latest sentiment drop “was largely driven by continued negative views on current buying conditions for houses and durables, as well as consumers’ future outlook for the economy, primarily due to concerns over inflation,” Joanne Hsu, Surveys of Consumers director, wrote in a statement. “At the same time, consumers expressed less pessimism over future prospects for their personal finances than over future business conditions.”

“Looking into the long term, a majority of consumers expected their financial situation to improve over the next five years; this share is essentially unchanged during 2022,” Hsu added. “A stable outlook for personal finances may currently support consumer spending. Still, persistently negative views of the economy may come to dominate personal factors in influencing consumer behavior in the future.”

The U.S. goods trade gap declined more than anticipated in April after reaching an all-time high of nearly $126 billion in March.

The advance goods trade balance showed a deficit of $105.9 for the U.S. in April, the Commerce Department said Friday. This followed a gap of $125.9 billion in March, which was upwardly revised from $125.3 billion last month.

The print suggests trade produced slightly less of a drag on the U.S. economy at the start of the second quarter compared to the first. In the first quarter, net exports shaved 3.23 percentage points off headline U.S. gross domestic product (GDP). GDP fell at a 1.5% annualized rate in the first three months of the year.

U.S. consumers kept spending last month even as inflation remained elevated, as one of the key contributors to U.S. economic activity held up into the spring. However, the personal saving rate dwindled to the lowest level in over a decade, raising some concerns over how much longer spending might manage to prop up the economy.

Real personal spending rose 0.7% month-on-month in April, the Bureau of Economic said Friday, accelerated from March’s 0.2% rise. Unadjusted for inflation, personal spending was up 0.9%, exceeding consensus economist expectations for a 0.8% increase, according to Bloomberg data. This metric had risen by 1.1% in March.

Personal income, however, decelerated slightly last month, rising 0.4% after March’s 0.5% increase. And the personal saving rate, or proportion of disposable personal income set aside to savings, fell to 4.4% from March’s 5.0%, reaching the lowest level since 2008. After soaring during the pandemic, the saving rate has now come in well below the average of 2019 before the outbreak, when the saving rate had averaged over 7%.

Inflation as measured by the Bureau of Economic Analysis’ personal consumption expenditures (PCE) index eased only modestly in April compared to March, with fast-rising prices showing few signs of slowing down across the U.S. economy.

The broadest measure of PCE rose 0.2% in April month-on-month, which matched consensus economist expectations, according to Bloomberg data. This compared to a 0.9% monthly increase in March. On a year-over-year basis, however, PCE still soared by 6.3%, coming in slightly hotter than expected and moderating only slightly from March’s 6.6% annual rise.

Core PCE, which excludes volatile food and energy prices, also remained hot and rose 4.9% in April over last year. That matched estimates, and followed a 5.2% rise in March. February’s reading of 5.3% had been the highest since 1983.

Read the latest financial and business news from Yahoo Finance 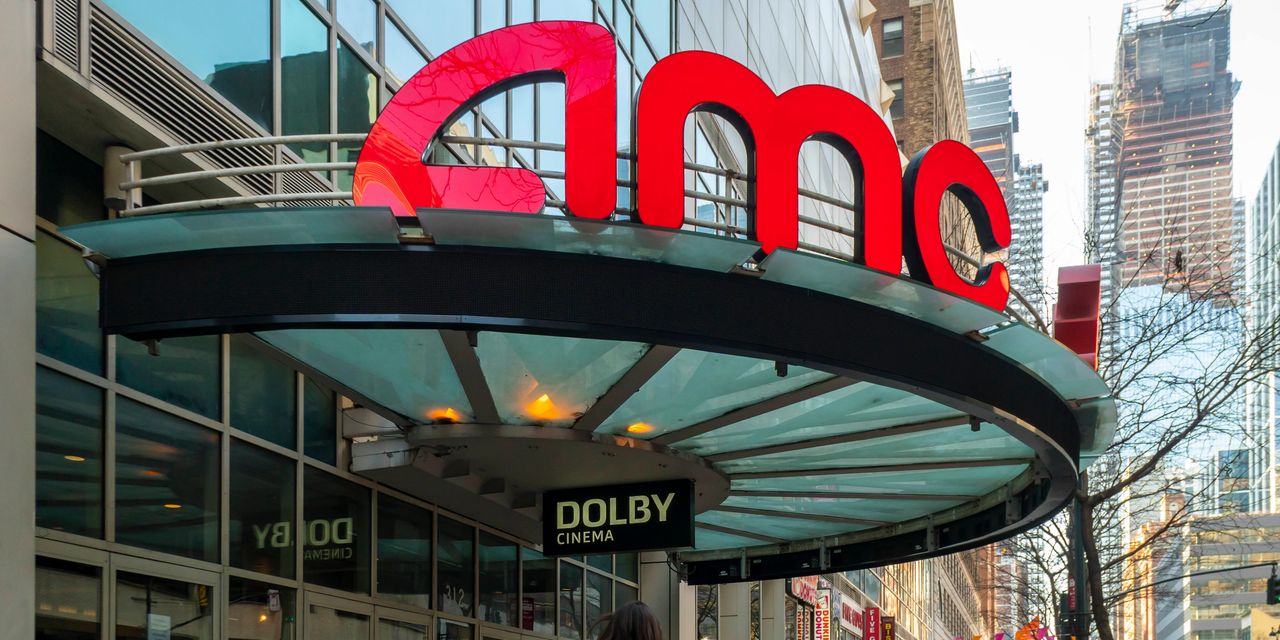 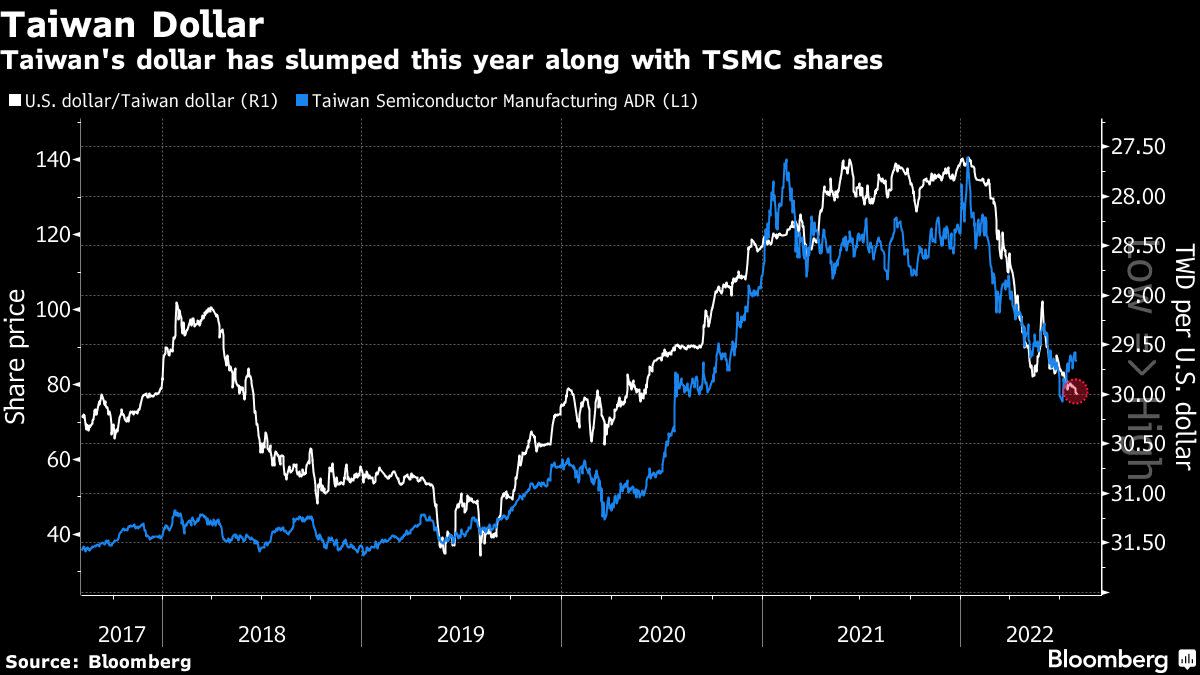 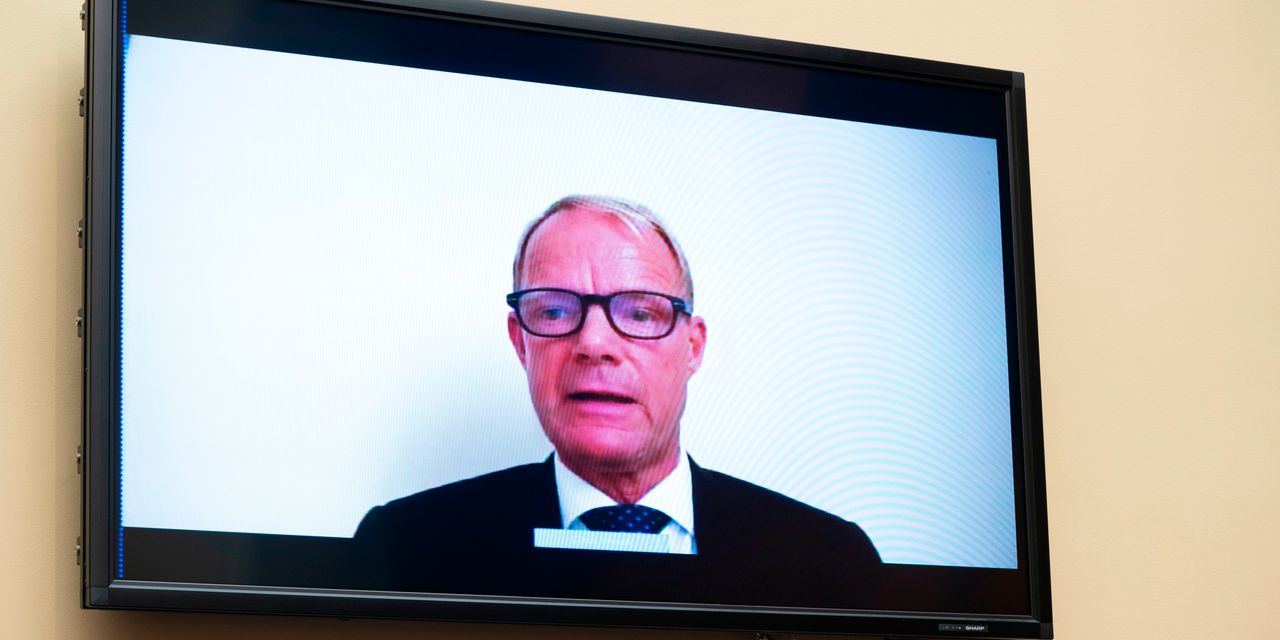 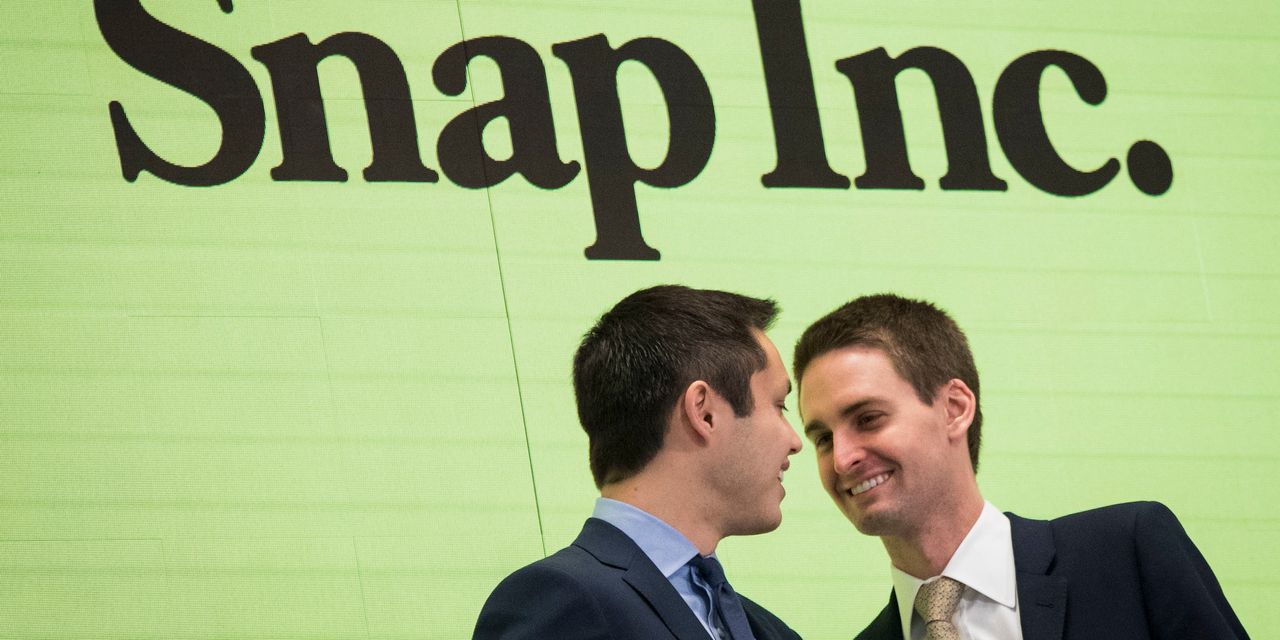