Scientists have discovered the world’s largest plant off the Australia coast — a seagrass meadow that has grown by repeatedly cloning itself.

Genetic analysis has revealed that the underwater fields of waving green seagrass are a single organism covering 70 square miles (180 square kilometers) through making copies of itself over 4,500 years.

The research was published Wednesday in Proceedings of the Royal Society B.

Scientists confirmed that the meadow was a single organism by sampling and comparing the DNA of seagrass shoots across the bed, wrote Jane Edgeloe, a study co-author and marine biologist at the University of Western Australia.

A variety of plants and some animals can reproduce asexually. There are disadvantages to being clones of a single organism — such as increased susceptibility to diseases — but “the process can create ‘hopeful monsters’” by enabling rapid growth, the researchers wrote.

The scientists call the meadow of Poseidon’s ribbon weed “the most widespread known clone on Earth,” covering an area larger than Washington.

Though the seagrass meadow is immense, it’s vulnerable. A decade ago, the seagrass covered an additional seven square miles, but cyclones and rising ocean temperatures linked to climate change have recently killed almost a tenth of the ancient seagrass bed. 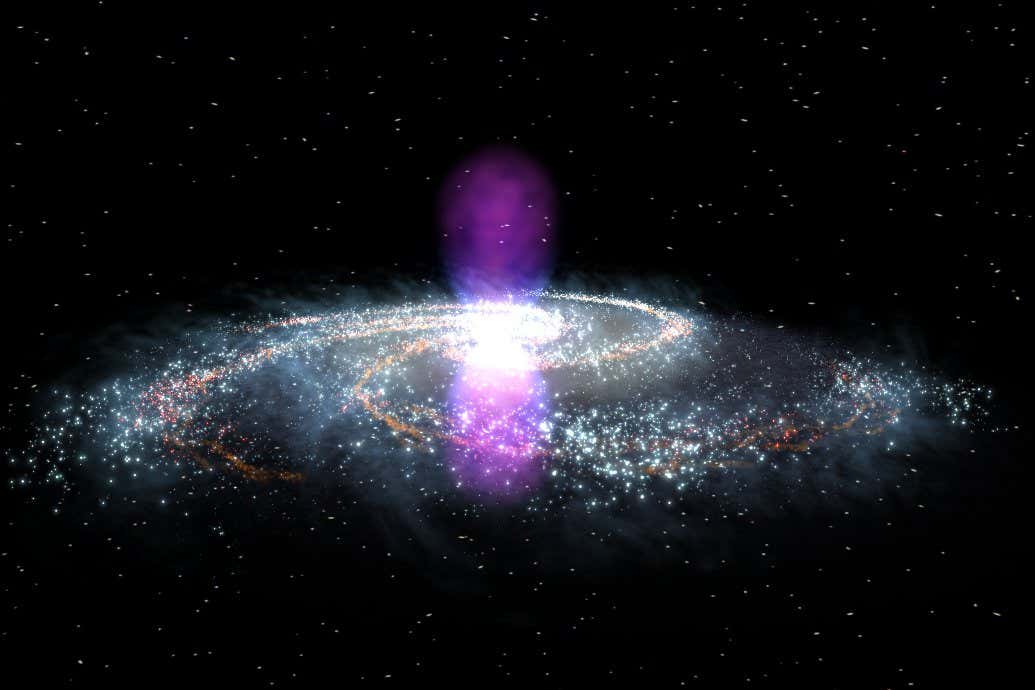 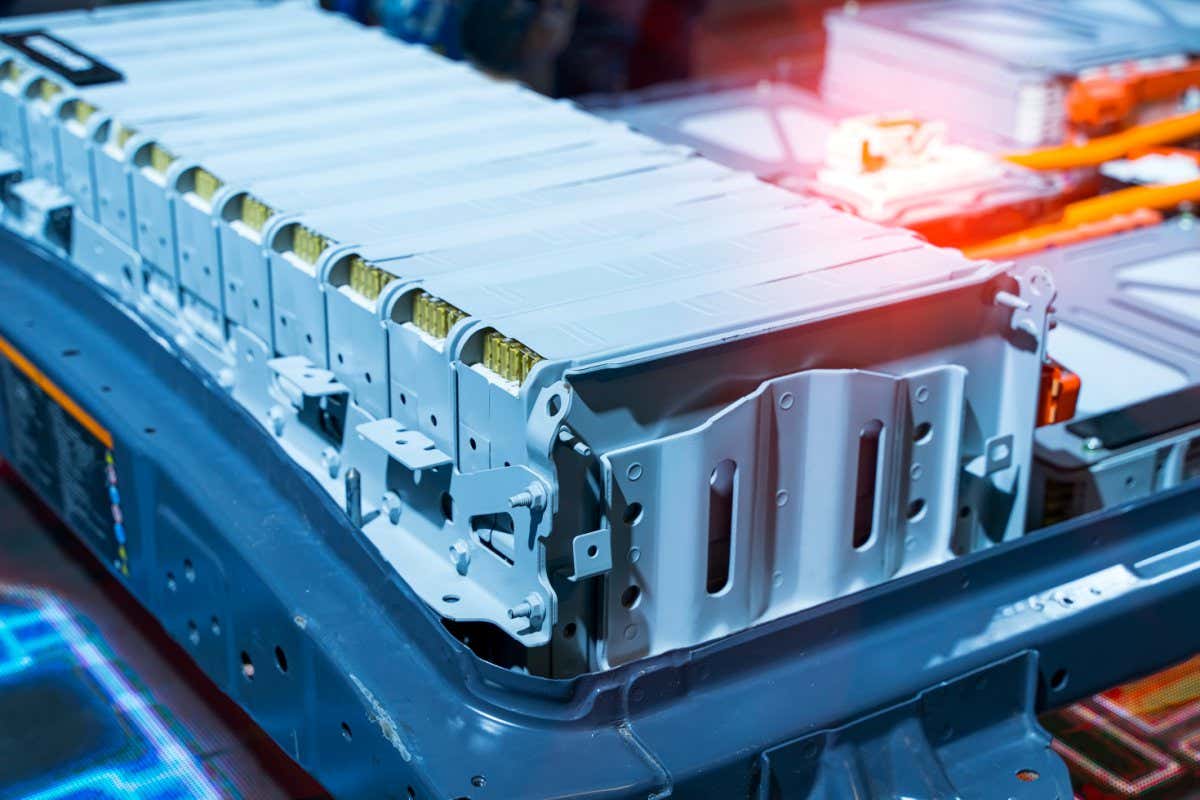 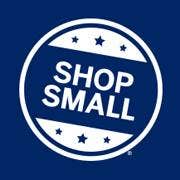 7 secrets to growing your business quickly