If you’re looking for an indulgent Star Wars show chock full of cameos, then Andor probably isn’t for you. The series is a prequel centered around Diego Luna’s character from Rogue One, a thief turned rebel spy. And while characters from across the Star Wars universe — such as Rebel Alliance leader Mon Mothma (Genevieve O’Reilly) — will make appearances throughout Andor, showrunner Tony Gilroy told IGN that he was more concerned with telling a good story than catering to fans’ demands.

“We didn’t want to do anything that was fan service,” explained Gilroy. “We never wanted to have anything… the mandate in the very beginning was that it would be as absolutely non-cynical as it could possibly be, that the show would just be real and honest.”

After some delays, the 12 episode series will premiere on Disney Plus on Sept. 21. In addition to Luna and O’Reilly, Andor also stars Stellan Skarsgård (Mamma Mia), Adria Arjona (Morbius), and Denis Gough (Colette). Forest Whitaker reprises his role as Saw Gerrara, a character who first appeared in Star Wars: The Clone Wars, before appearing in Rogue One.

'I'm constantly losing money on stock and cryptocurrency investments. And I paid for the advice that has given me the information that I've used to do this. What can I do?' 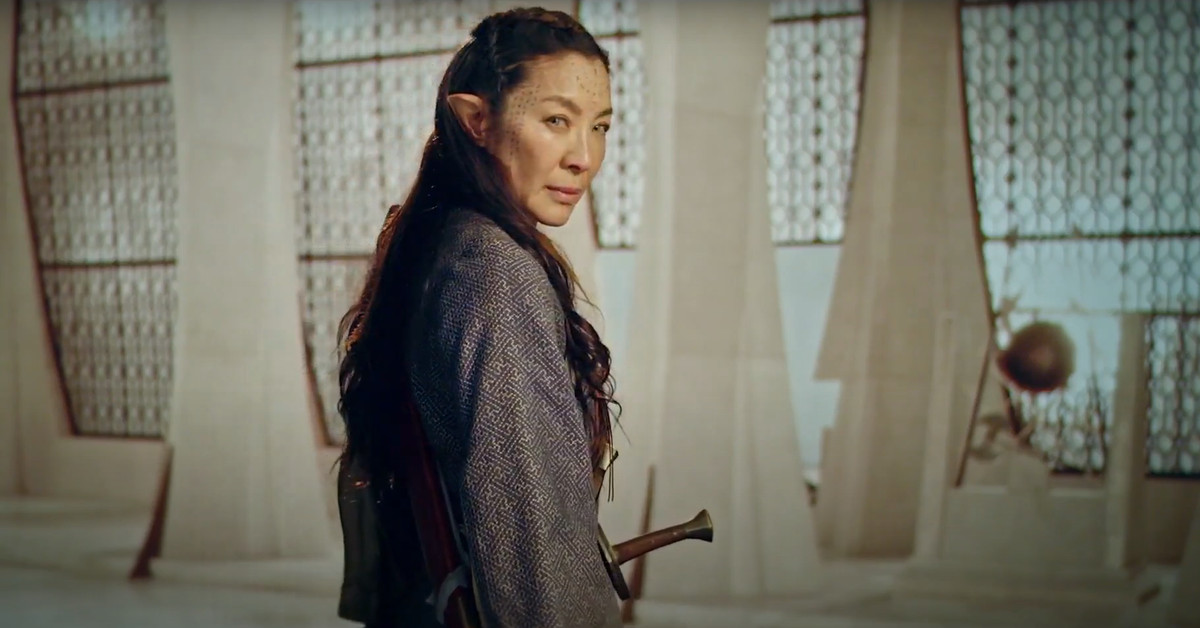 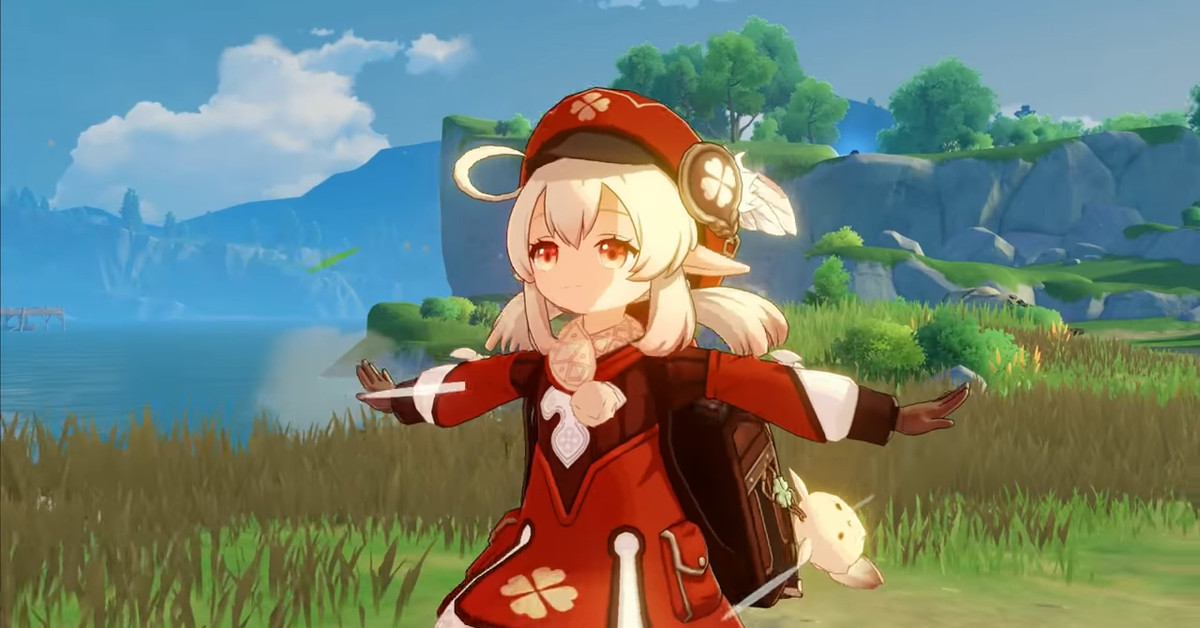 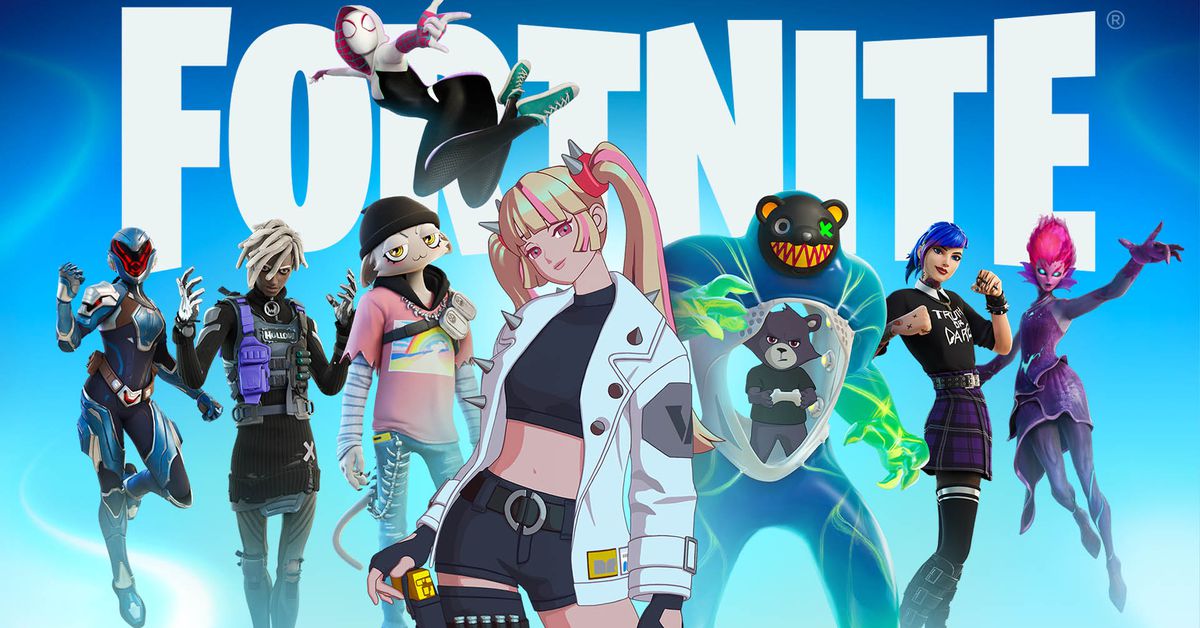 Spider-Gwen is the star of Fortnite’s new battle pass