Oink Games, makers of charming little board games, is bringing its unique catalog to Nintendo Switch. The announcement was made Friday on Twitter.

I hadn’t really head of Oink myself until just a few years back, when our Clayton Ashley returned from Japan with A Fake Artist Goes to New York. It’s a terrific little mashup of Pictionary and a hidden role game, like Werewolf or Secret Hitler. The folks on Polygon’s Overboard team certainly enjoyed themselves, as did Polygon’s YouTube audience. The session racked up more than a million views on YouTube. Since then I’ve also had the chance to play Oink’s Nine Tiles Panic, which is a fun little objective-based puzzle game with a strong art style.

Perusing Oink’s online storefront, there’s quite a few little morsels that I really want to try. Many of them, like Moon Adventure, are cooperative games with high-quality wooden bits. They also seem to bridge the gap between modern gameplay mechanics and viable party games. Hey Yo is a card game about creating rap lyrics on the fly, and Durian puts players in the role of entrepreneurial primates, and like everything else in the catalog they both have warm colors and strong graphic design.

I’ve had a Nintendo Switch for a while now, and I’m always on the lookout for fun new experiences to take on the road. Here’s hoping that Oink gets things up and running soon — and that it chooses to make good use of the hybrid console’s touchscreen.

The project is being funded through Kickstarter, and you can sign up to be reminded when it goes live. No word yet on what titles are likely to be included (though artwork featuring Deep Sea Adventure and Startups makes those titles seem like candidates), but the game does have a title: Oink Games Plus.

Kim Kardashian Vs ITALY?! A Breakdown Of The Statue Drama - Perez Hilton 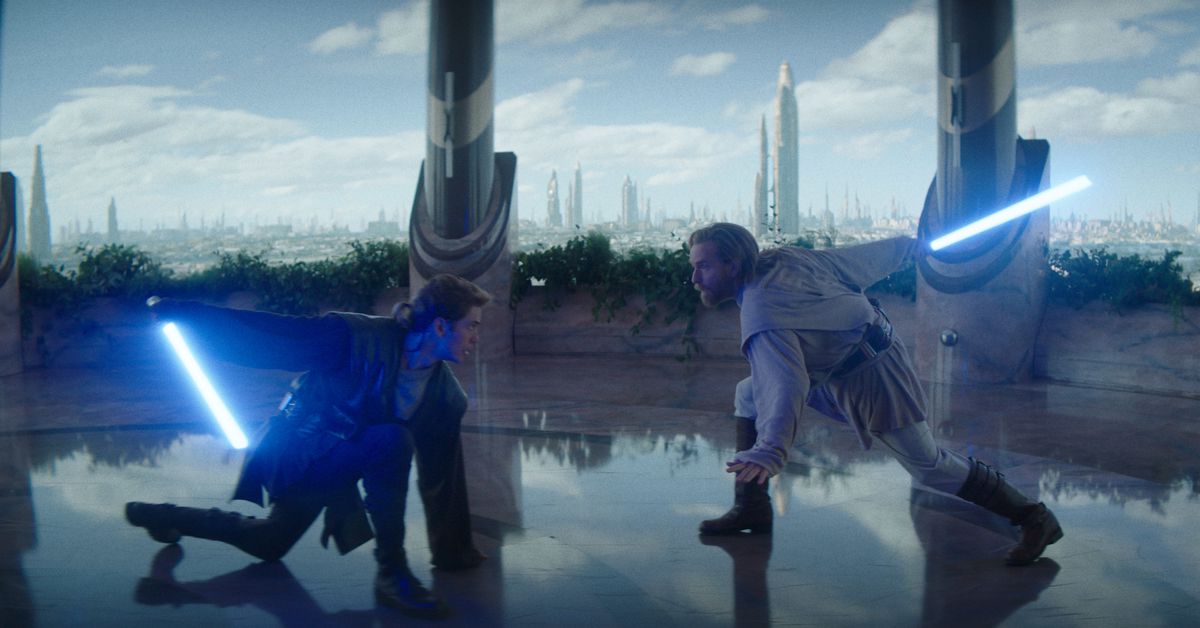 Obi-Wan Kenobi was as broken as its hero 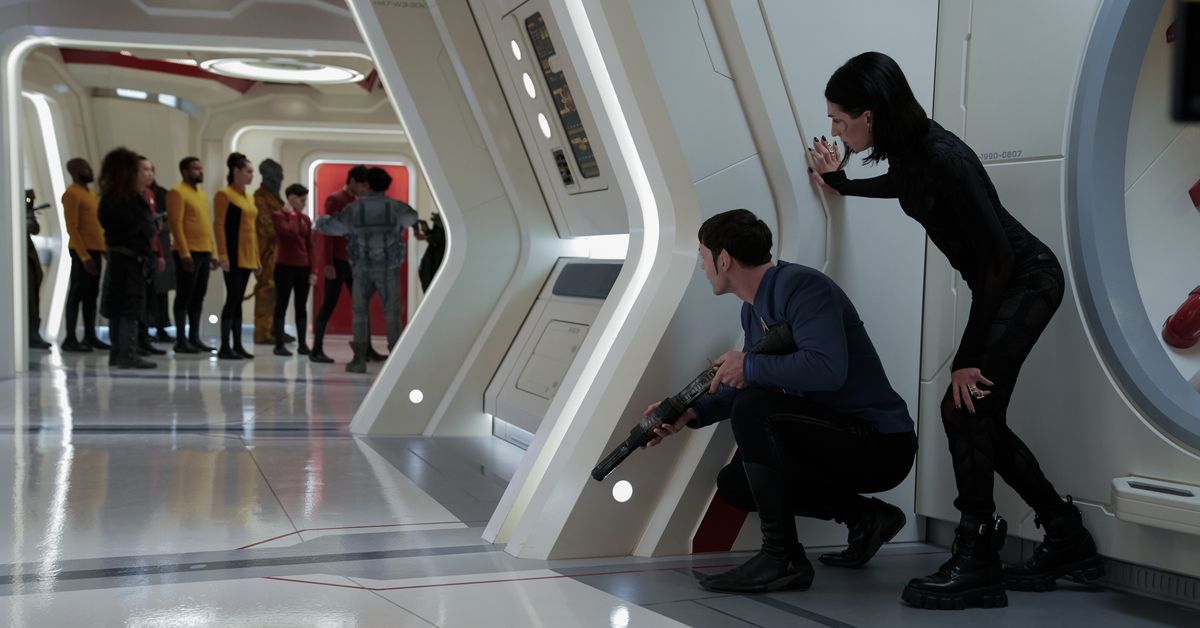 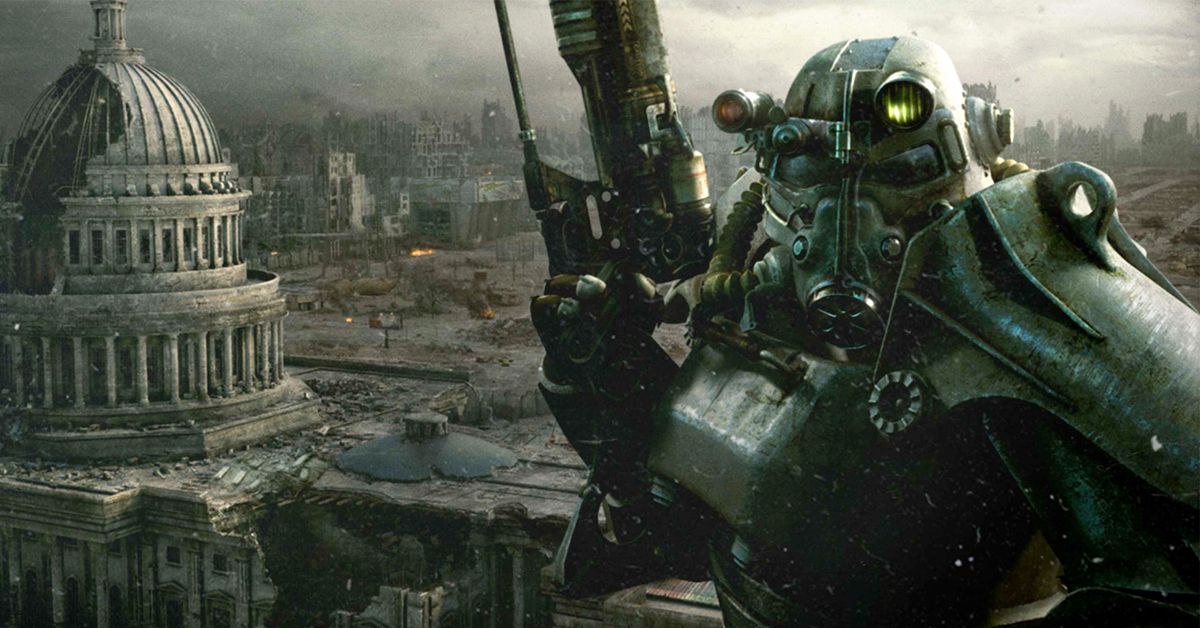 Fallout 5 is coming after the next Elder Scrolls game, Todd Howard says 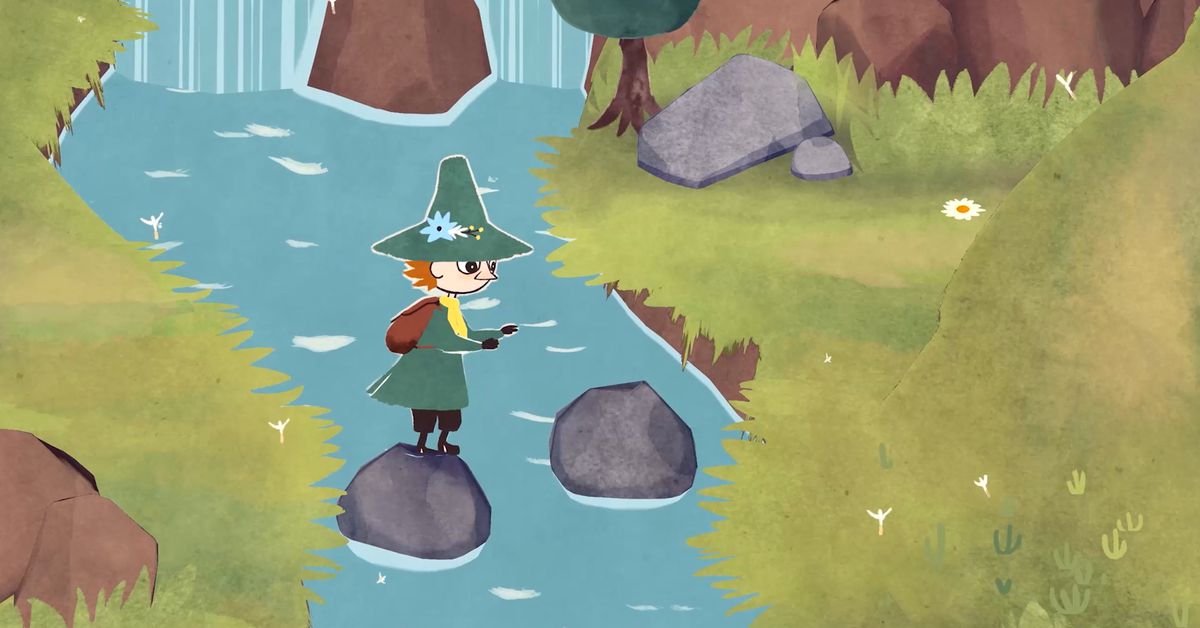