League of Legends developer Riot Games has been accused by California regulators that the game maker hasn’t properly told its workers’ of their rights to participate in an ongoing investigation and lawsuit against the company. The California Department of Fair Employment and Housing, which also filed suit against Activision Blizzard in July, released a statement Monday (PDF) that said Riot has delayed informing its employees of their rights for two months.

Riot was ordered to send a notice to its employees on June 4 — to issue a memo that “advise[d] workers of their right to speak freely with the government about unlawful workplace practices” without fear of retaliation, regardless of non-disclosure or settlement agreements. DFEH asked the court for Riot to make clear to its employees about their rights after the government body had acquired a number of settlement agreements made in the past.

The DFEH said in the news release that it was “alarmed by language in Riot’s settlement and separation agreements that suggested employees could not voluntarily and candidly speak with the government about sexual harassment and other violations.” It also said there was language that suggested workers could not “obtain relief” — money — from the lawsuit.

“Agreements that attempt to bar individuals from filing a complaint or assisting in a DFEH case run afoul of the anti-retaliation and anti-interference provisions of the Fair Employment and Housing Act,” said DFEH director Kevin Kish. “Employers cannot impose a penalty on people who engage in protected activity under statutes enforced by DFEH. The very existence of such agreements has a chilling effect on the willingness of individuals to come forward with information that may be of importance to the DFEH as it seeks to advance the public interest in the elimination of unlawful employment discrimination and harassment.”

In 2018, a Kotaku investigation into Riot found that the company fostered a “culture of sexism” in which marginalized employees were subject to sexual harassment and gender discrimination. In 2019, Riot was ordered to pay “at least $10 million” to women who have worked at the company over the past five years for violating the California Equal Pay Act. The DFEH filed its own lawsuit against Riot in February.

The DFEH filed its lawsuit against Activision Blizzard months later in July, following a two-year investigation into the company and its subsidiaries. Marginalized workers described the workplace as having a “pervasive frat boy culture” that perpetuated widespread sexism. Activision Blizzard employees have since published an open letter to Activision Blizzard executives and walked off the job in July in support of the lawsuit and the people who’ve come forward. In the weeks since the initial lawsuit, more and more employees — as well as developers around the video game industry — have spoken out about their experience at the company.

Riot Games has not responded to Polygon’s request for comment by publication time. A Riot spokesperson told The Verge that “notices are being sent to former employees to confirm that Riot’s severance agreements have never in any way prohibited speaking to government agencies.”

Cardi B, Naomi Osaka and More Show Their Support for Haiti After Tragic Earthquake - E! Online 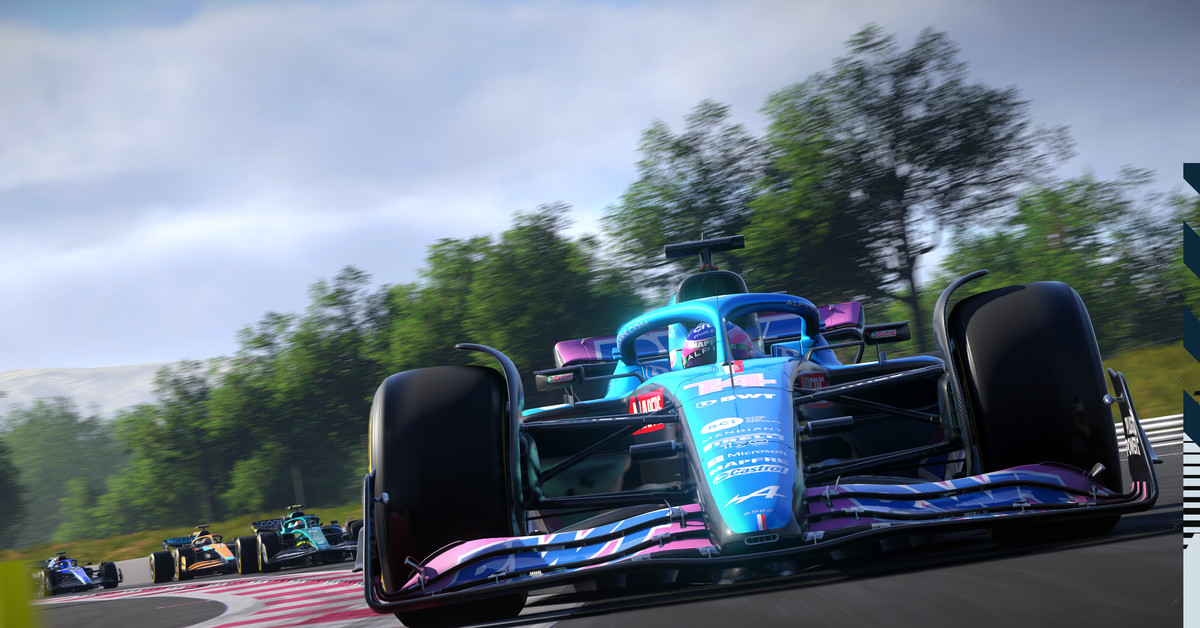 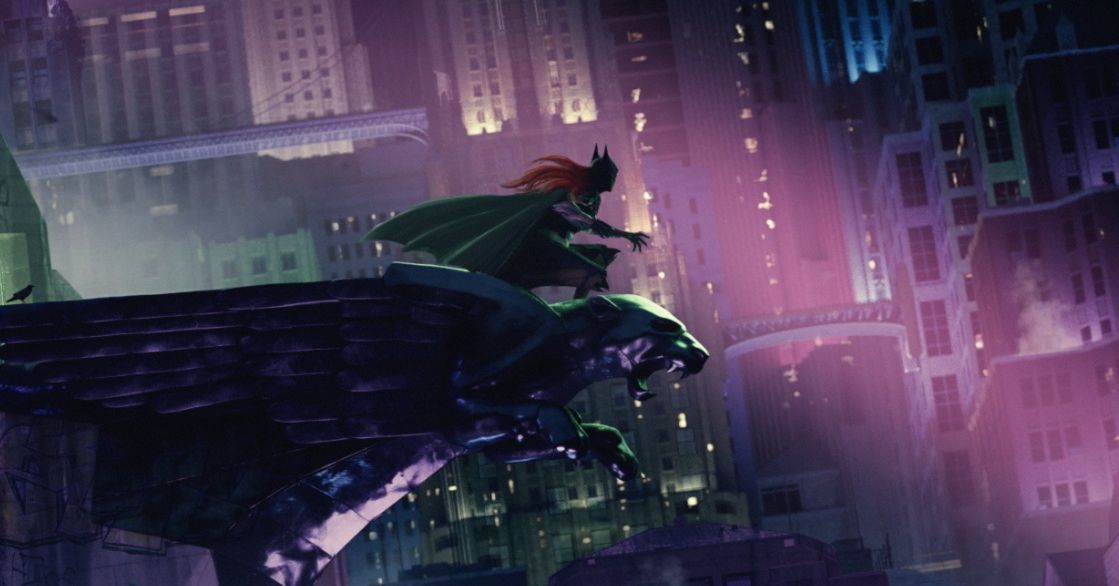 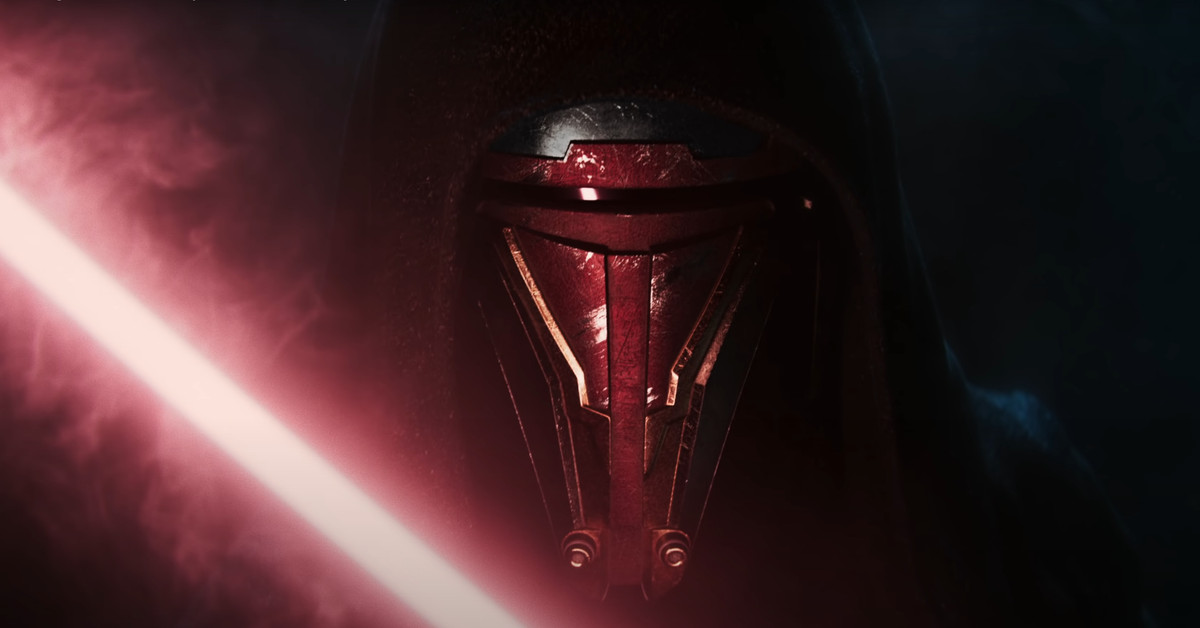