Chicago police said their officers and U.S. Marshals Great Lakes Regional Fugitive Task Force were attempting to apprehend a suspect in the 5200-block of W. Belmont Ave. when the suspect fired shots around 1:23 p.m.

Police said a U.S. Marshal and his K-9 dog were struck. A Chicago police officer returned fire, but did not strike anyone.

The K-9 was rushed to MedVet, a 24-hour emergency veterinary hospital. Chicago fire officials said an ambulance was called to the veterinary clinic for the U.S. Marshal, who was shot in the hand. He’s expected to be OK.

Two suspects were taken into custody, Chicago police said. An investigation into the incident is underway.

The CPD officer who fired shots will be placed on routine administrative duties for at least 30 days, police said. The Civilian Office of Police Accountability will conduct an investigation into the officer’s use of force. 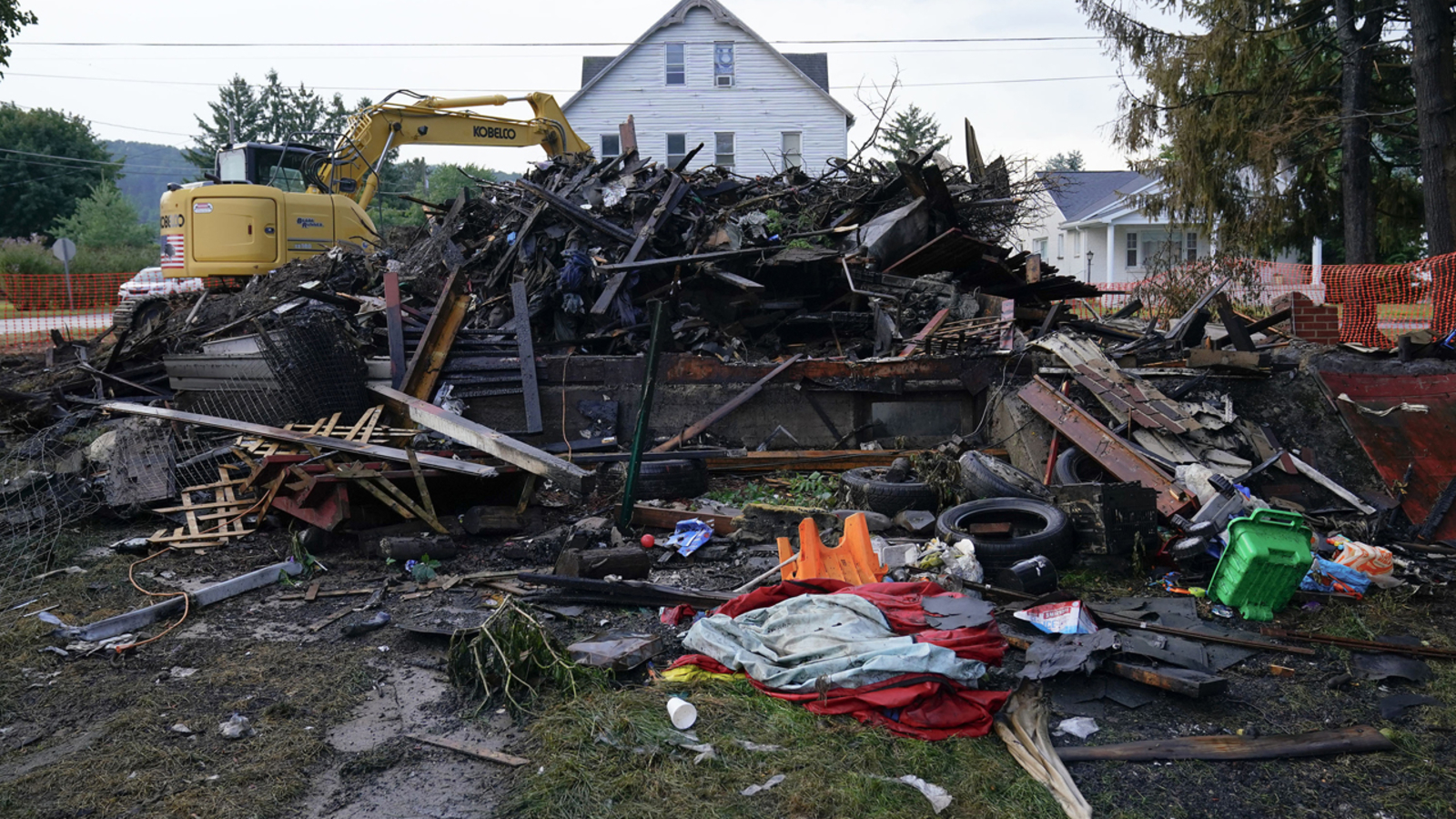 Extending Nikola Vucevic on the table, and maybe necessary for Bulls 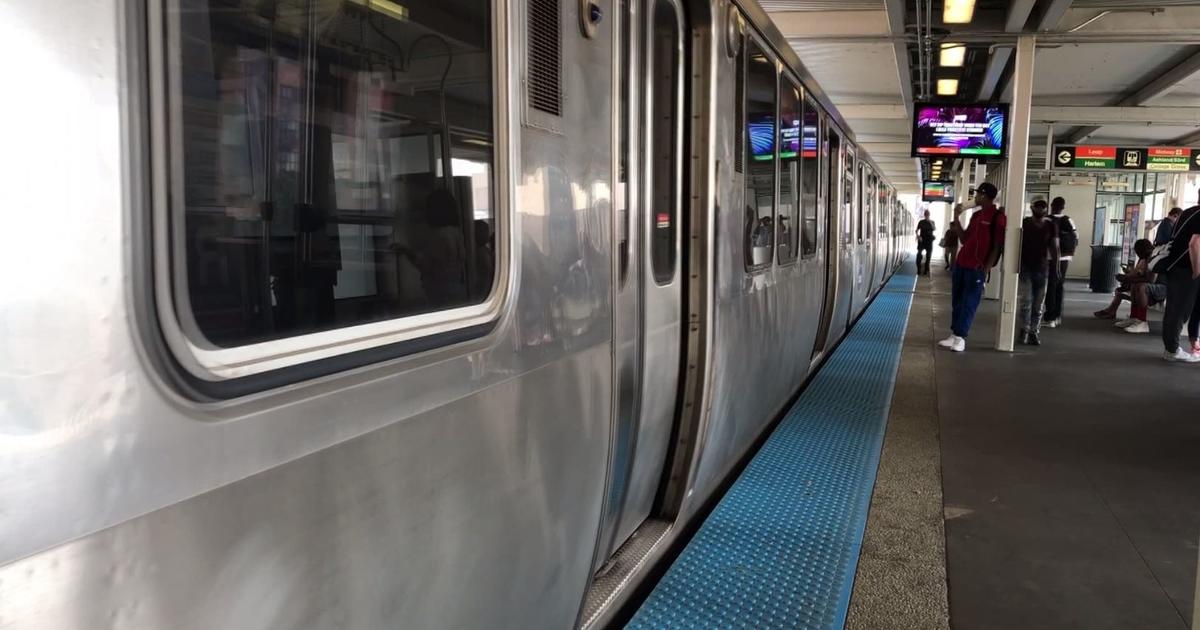 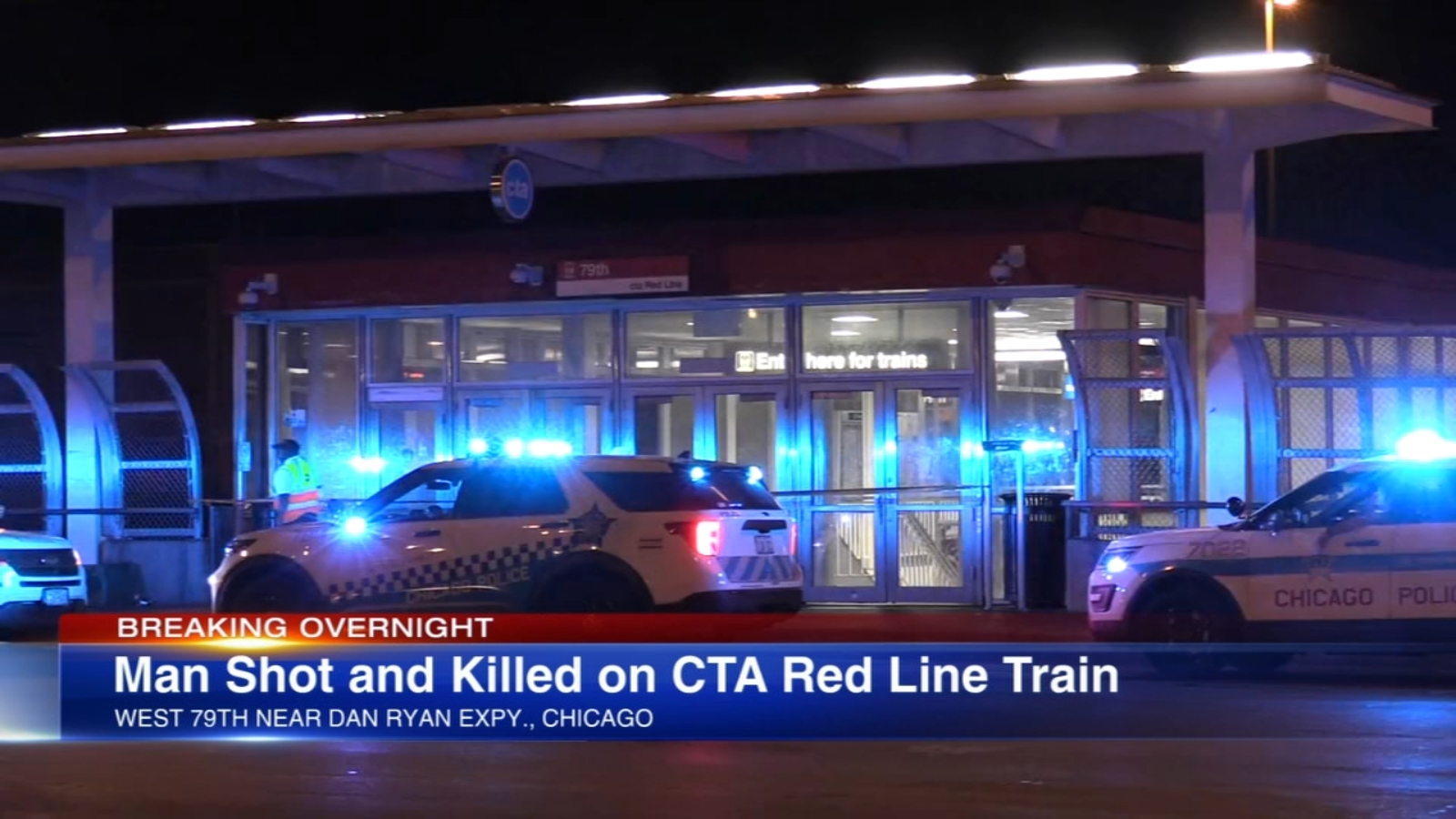 3 Ways To Boost Sales With Existing Customers
6 hours ago