Facebook Twitter LinkedIn Tumblr Pinterest Reddit VKontakte Odnoklassniki Pocket Skype WhatsApp Telegram
Thomas Gu, the guy behind the TeaGu Café pop-up that most recently was holding residency at the Moge Tee shop in Carrollton, began cooking in college as a way to avoid cafeteria food, and who can blame him? According to a nice write-up in VoyageHouston, he eventually landed in the Houston area as a high school teacher and tennis coach.

Food was still foremost in his mind, however. After seeing a YouTube video of a noodle puller, he dove headfirst into this art, practicing daily for weeks before finally preparing some noodles for friends at home. Eventually, tennis coaching took a back seat to the fine art of noodle pulling, and TeaGu Café was born using the pop-up model.

We arrived at Moge Tee and found Gu in the back. He was pulling some noodles for what looked like several orders that had already come in, even though we arrived 10 minutes before the official opening. The pop-up consisted of only Gu and a cashier. Because each order is prepared as it comes in, the longer you wait to order, the longer you’ll wait to eat. The simple menu varies a bit, with dishes such as yakisoba and chahan, along with biang biang and somen noodles, being featured on any given day. On this Sunday it was biang biang and somen, and we went with biang biang.

On the menu that day: biang biang and somen noodles, pulled to order.

Biang biang are long, wide, wheat flour-based, hand-pulled noodles seasoned with a Chinese black vinegar base sauce and topped with garlic chili oil. Originally made in Xi’an in central China, these noodles, according to tradition, were made so wide because the workers did not have enough time to make thinner noodles. It’s as good an explanation as any. Biang, furthermore, is a form of onomatopoeia, since the pronounced word resembles the sound of thick noodle dough hitting the work surface. There was plenty of that sound evident as Gu worked. He removed the dough he had prepared the night before from a cooler and began the process of flattening and stretching each piece from a 3-inch segment to a long, wide noodle over a yard long. It was fun to watch, but would it be fun to eat? Thomas Gu hand-pulling some noodles at his TeaGu pop-up, and getting quite the workout. Dinner and a show!

The biang biang comes either traditional (vegan-friendly) or with braised pork added, and can be ordered in two sizes and with three degrees of spiciness playfully labeled “Be Gentle”, “Regular” or “Hurt Me.” We decided on an order of each, traditional and pork, both of the regular level of spice, and settled into our chairs to wait as we watched Gu knead and pull and plate in his dance of noodle creation. Meanwhile, the line began to grow longer and longer.

After about 15 minutes our noodles were at last ready and we dug in. The noodles were indeed long and wide, the chili oil clinging to them as we’d attempt to navigate the noodle goodness into our mouths, a task not made easy by our poor chopstick skills. The spice level was perhaps a tad higher than “regular,” but not quite “hurt me,” and the noodles had a nice bite to them as well. The braised pork had a perfect texture that melted in the mouth, but perhaps could have been seasoned a bit more on its own. Still, the overall chili garlic flavor did make itself known and complemented the dish well.

As we finished off our bowls, we learned that the wait was now over an hour. So, if you don’t have that kind of time on your hands, be sure to hit up Gu’s social media sites on both Facebook and Instagram to find out where and when his next performance will take place. 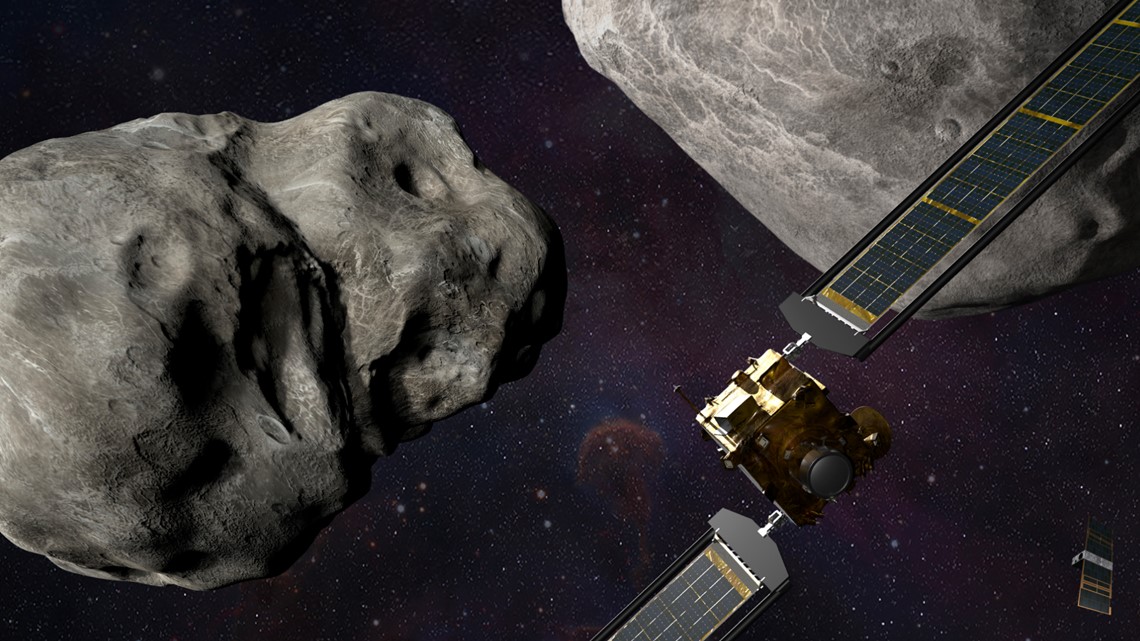 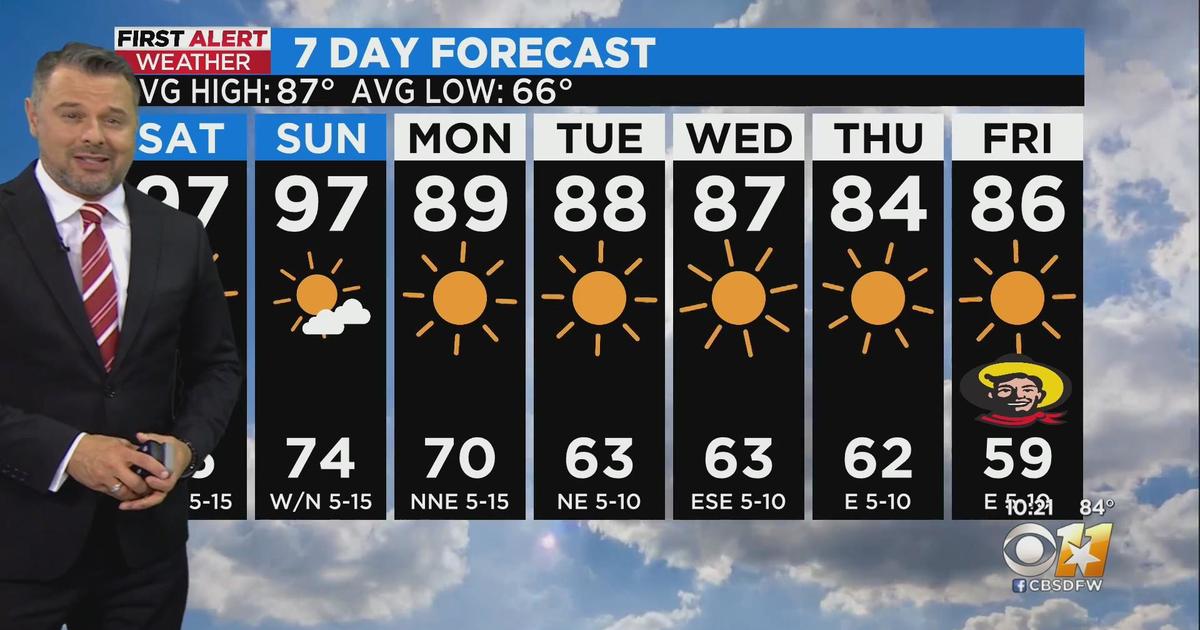 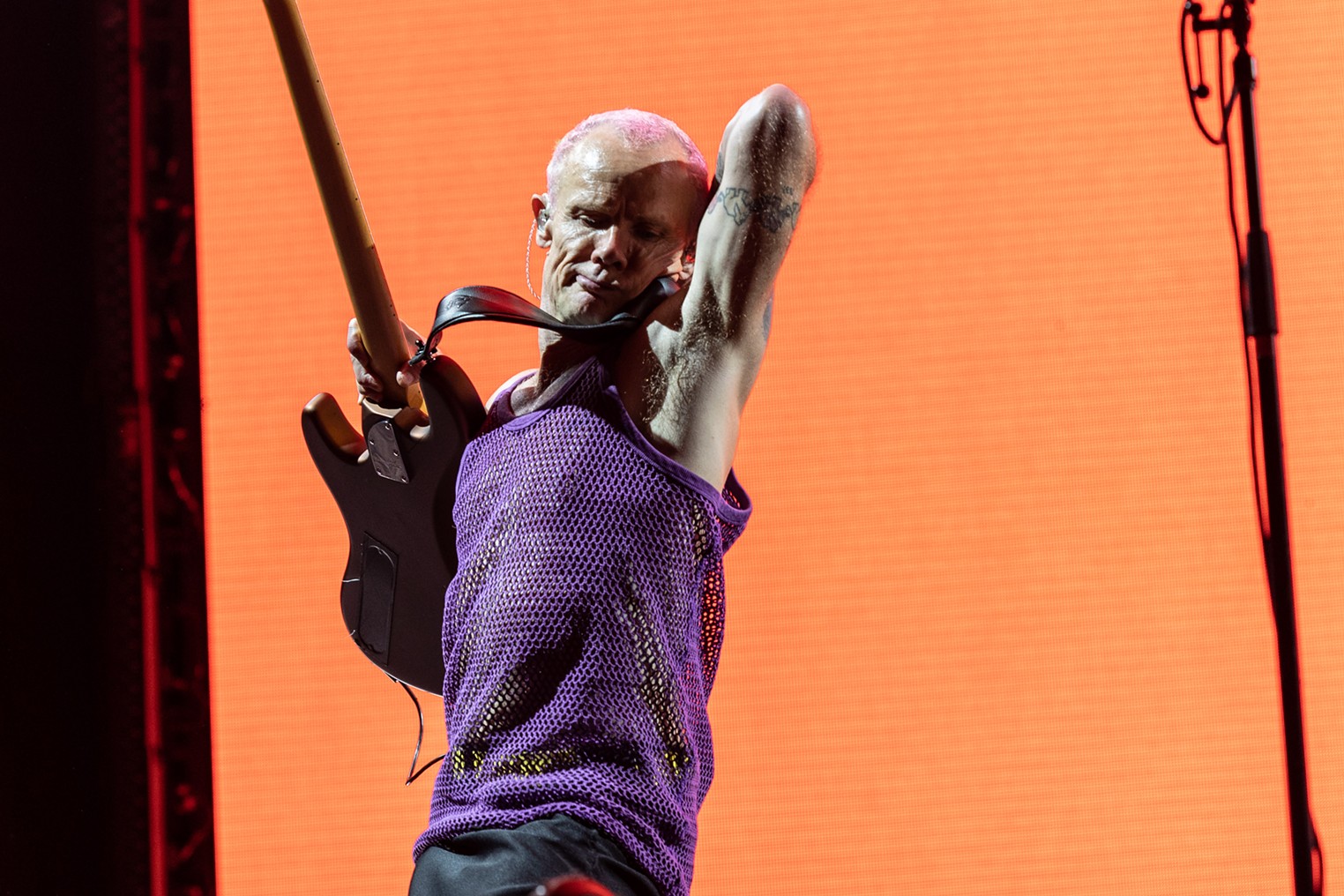