Police say the suspect was found dead from a self-inflicted gunshot wound.

HALTOM CITY, Texas — Two people are dead, and four others, including three officers, were injured in a shooting incident in a neighborhood in Haltom City on Saturday night, police said.

There was a large police presence near the 5700 block of Diamond Oaks Drive North as authorities searched for an armed suspect. Police had asked residents in the area of Glenview Drive and Denton Highway to stay indoors during the search.

Police said they were called to a home in the area at around 6:45 p.m. in regards to a shooting.

Police initially said there was one civilian dead and one other injured at the home. In an update at 10 p.m., police said another victim was found dead at the scene.

According to police, one of the deceased victims, a man, was found in the driveway, while the other, a woman, was found dead inside the home.

The person who called 911, an elderly woman, was the one injured and had been shot in the leg, according to police.

In the 10 p.m. update, police said there was an exchange of gunfire between officers and the suspected gunman. Three officers were shot and transported to area hospitals with non-life-threatening injuries.

After searching the area, police said authorities eventually found the suspect dead from a self-inflicted gunshot wound in the 3900 block of Golden Oaks Drive, less than a mile from the initial scene.

The identities of those involved in the incident were not immediately released.

The suspect was described as a white male with dark hair, a blue shirt, blue pants and a “battle belt.” According to police, the suspect was armed with a rifle.

Police said the suspect was found with a “military-style rifle” and a handgun.

“The main concern is getting the scene secure, trying to get to our officers, be able to get them out of harm’s way while also trying to keep containment on the suspect,” Sgt. Rick Alexander of Haltom City police said.

The Texas Rangers will be investigating the incident.

This is a developing story and will be updated as information is released.

Medication abortion is common; here's how it works 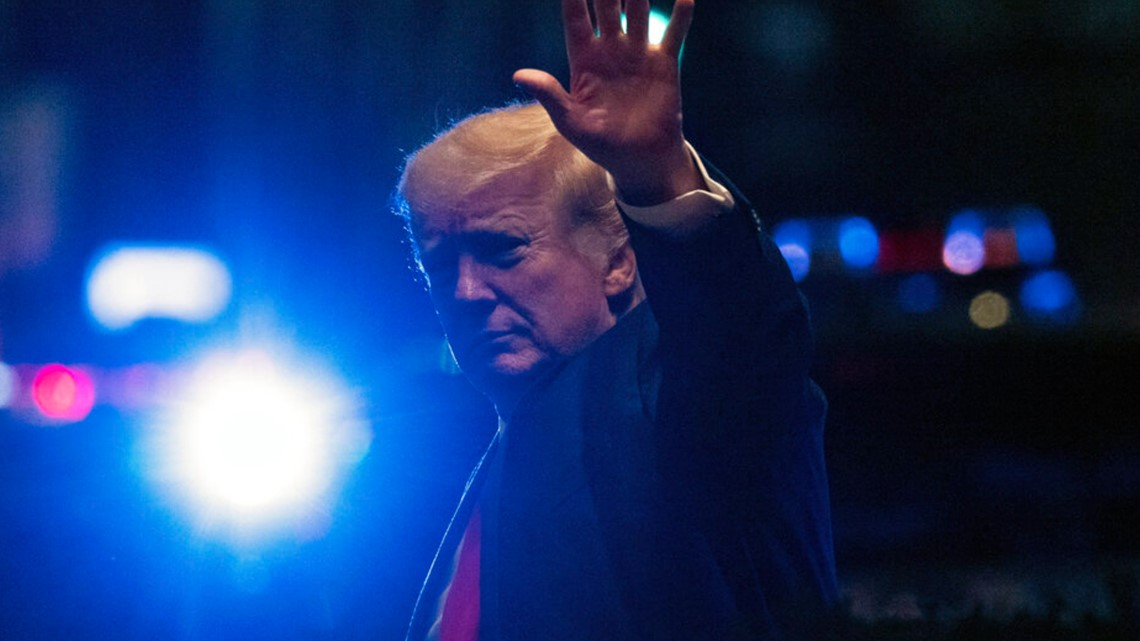 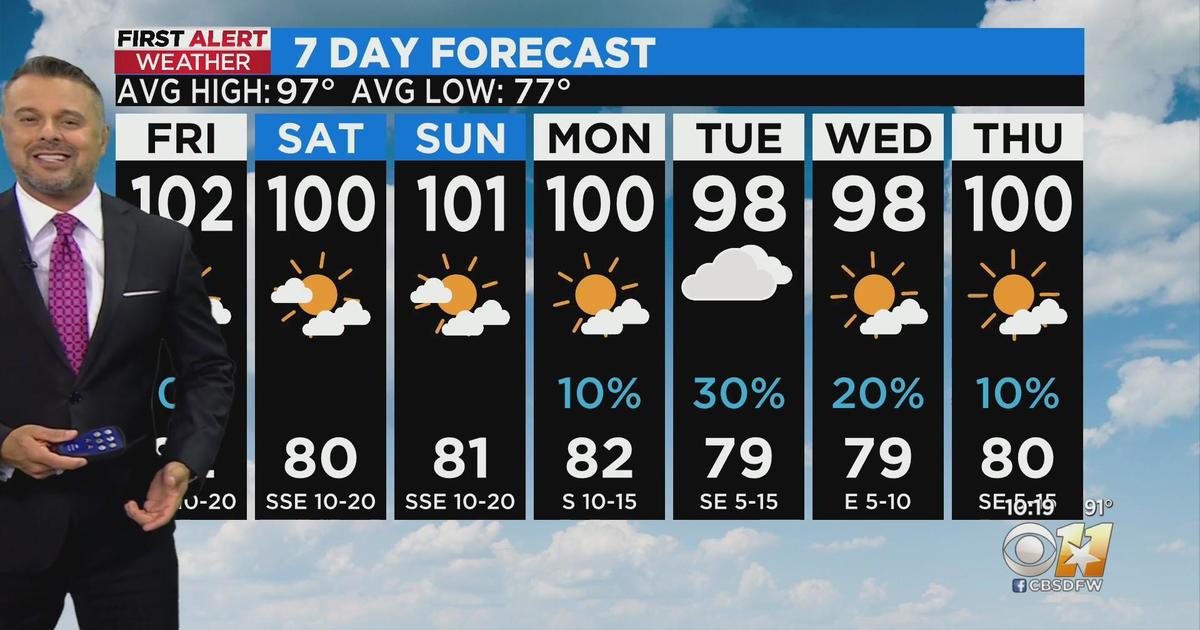 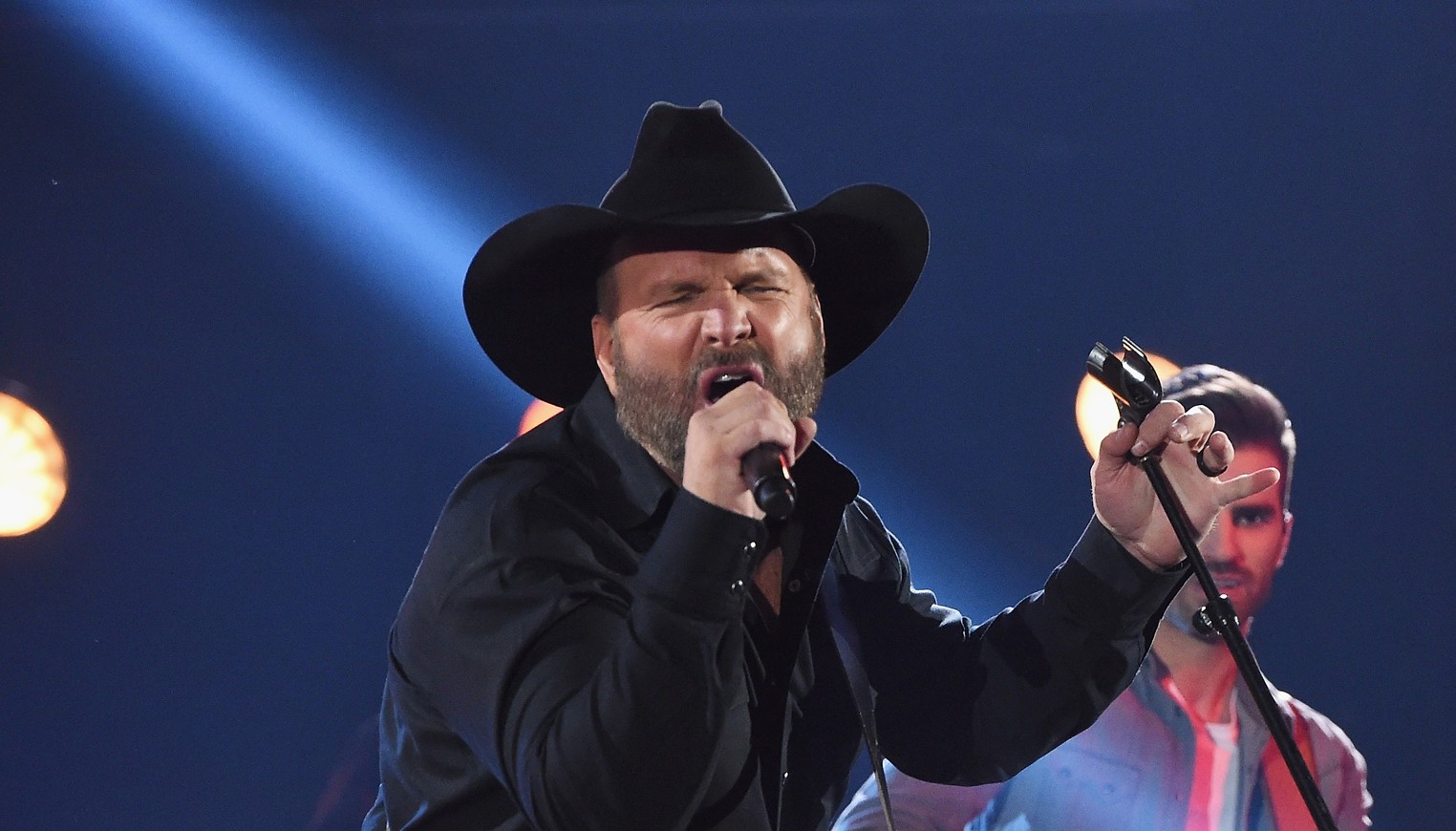