Images released by the U.S. Navy on Tuesday capture the tense moments in which Iranian Revolutionary Guard ships spent hours performing “unsafe and unprofessional” maneuvers around American vessels in the Persian Gulf earlier this month.

The dramatic incidents – which the Navy says were the first of their kind in about a year – caused the USCGC Monomoy vessel to come to an abrupt stop with its engine smoking on April 2, and also targeted the USCGC Wrangell. The Wall Street Journal, which was the first to report on them, said they involved the Iranian Harth support ship and three Iranian fast-attack craft.

In an April 2, 2021, photo released by the U.S. Navy, an Iranian Revolutionary Guard vessels cut in front of the U.S. Coast Guard ship USCGC Monomoy in the Persian Gulf. (AP/US Navy)

“After approximately three hours of the U.S. issuing warnings and conducting defensive maneuvers, the (Iranian) vessels maneuvered away from the U.S. ships and opened distance between them,” she added.

Navy officials told The Wall Street Journal that the Harth 55 – a 180-foot long ship – came as close as 70 yards away from the Monomoy and Wrangell as it repeatedly crossed in front of their bows as they were patrolling international waters.

Iran did not immediately acknowledge the incident in the southern reaches of the Persian Gulf, which resulted in no injuries or damage.

The Coast Guard units operate out of Bahrain as part of Patrol Forces Southwest Asia, its biggest unit overseas.

Such close passes risk the ships colliding at sea.

Rebarich says the interactions marked the first “unsafe and unprofessional” incident involving the Iranians since April 15, 2020.

The U.S. Coast Guard ship USCGC Wrangell is photographed here being targeted in the Persian Gulf by the same Iranian vessel on April 2. (AP/U.S. Navy)

However, Iran had largely stopped such incidents in 2018 and nearly in the entirety of 2019, she said.

In 2017, the U.S. Navy recorded 14 instances of what it describes as “unsafe and or unprofessional” interactions with Iranian forces, according to the Associated Press. It recorded 35 in 2016, and 23 in 2015.

The incidents at sea almost always involve the Revolutionary Guard, which reports only to Supreme Leader Ayatollah Ali Khamenei. Typically, they involve Iranian speedboats armed with deck-mounted machine guns and rocket launchers test-firing weapons or shadowing American aircraft carriers passing through the Strait of Hormuz, the narrow mouth of the Persian Gulf through which 20% of all oil passes.

“U.S. naval forces continue to remain vigilant and are trained to act in a professional manner, while our commanding officers retain the inherent right to act in self-defense,” Rebarich said.

The incidents come as Iran negotiates with world powers in Vienna over Tehran and Washington returning to the 2015 nuclear deal, with talks due to resume Tuesday.

They also follow a series of incidents across the Mideast attributed to a shadow war between Iran and Israel, which includes attacks on regional shipping and sabotage at Iran’s Natanz nuclear facility.

The Associated Press contributed to this report.

How to Change the Toadversary's Settings in Monster Hunter Rise 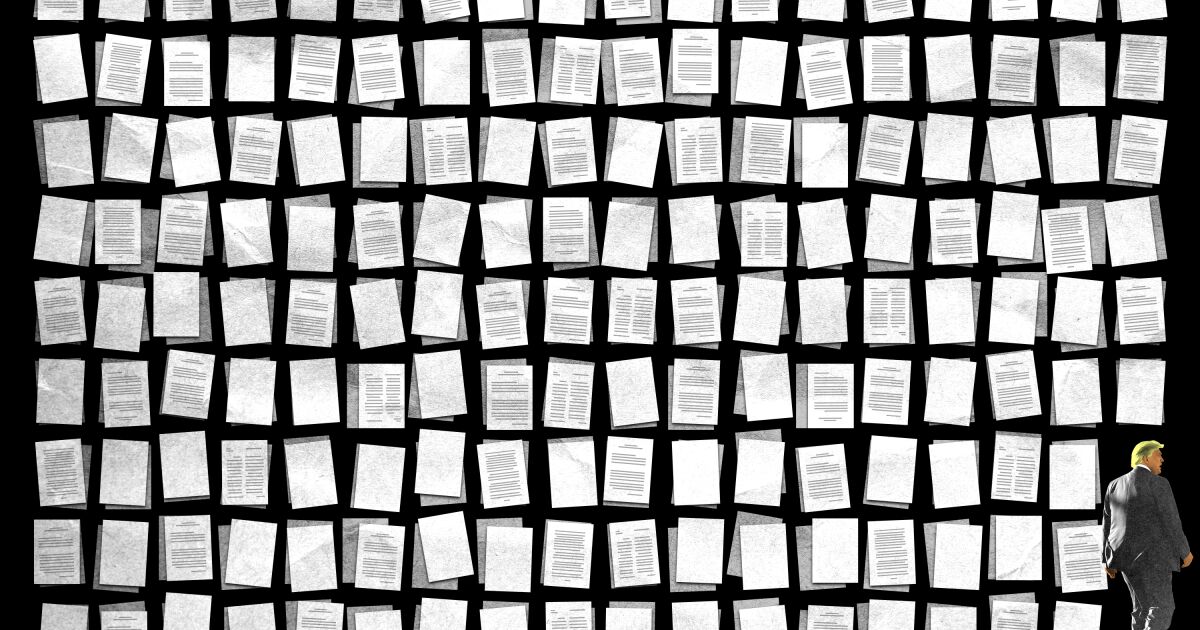 Are Trump presidential records still missing? The answer could take years — or may never come 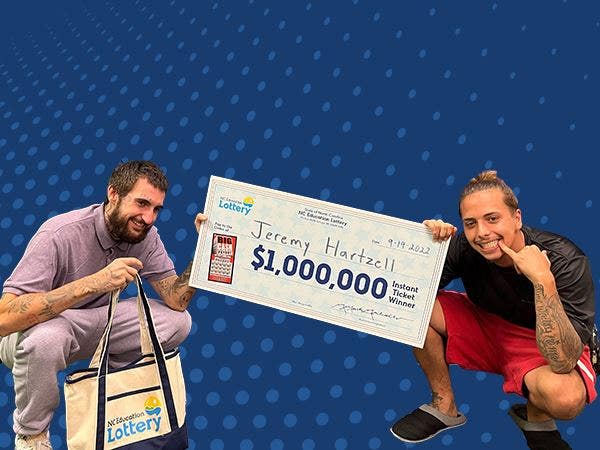 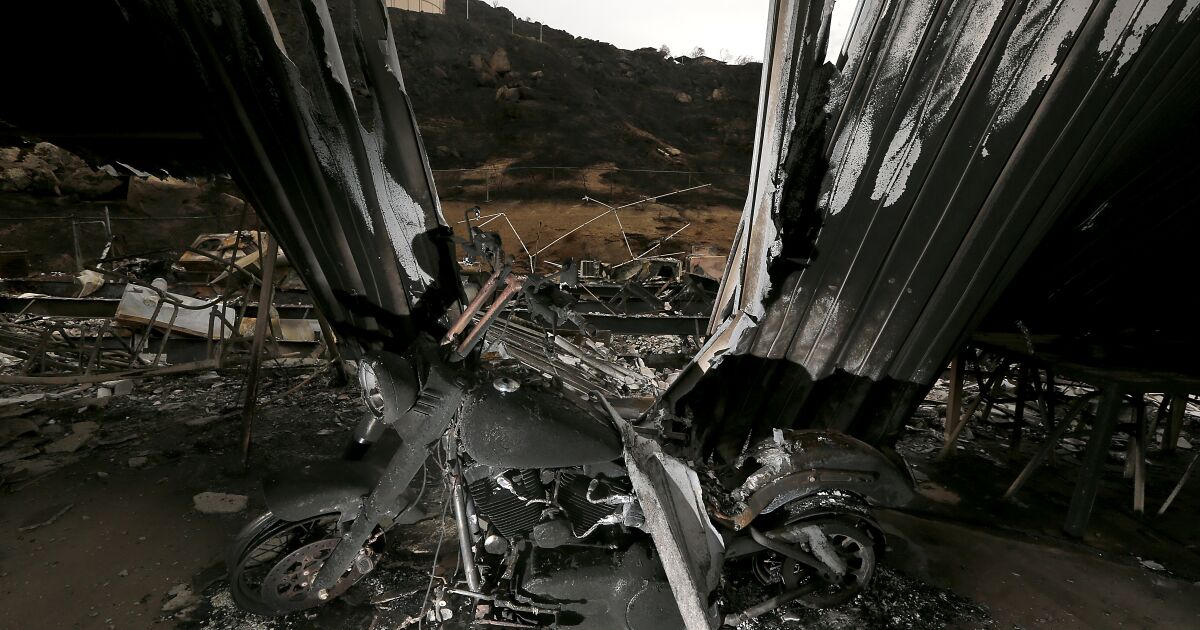