Authorities were dispatched to the scene of a shooting at a church in Laguna Woods on Sunday.

The circumstances leading up to the incident were not immediately known, though Orange County Sheriff’s Department deputies were dispatched to the scene at Geneva Presbyterian Church the 24000 block of El Toro Road at around 1:25 p.m.

Deputies disclosed that a suspect had been detained at the scene and a weapon recovered.

One person suffered fatal wounds and died at the scene, while other victims are said to be critically wounded and one suffered minor injuries.

All of the victims were reported to be adults.

Multiple injuries have been reported and paramedics with Orange County Fire Authority were working to treat victims at the scene and transport those who required further care.

Special agents with the Los Angeles branch of the Bureau of Alcohol, Tobacco, Firearms, and Explosives were said to be en route to assist with the investigation.

As a result, authorities urged the public to avoid the area as El Toro Road was closed between Calle Sonora and Canyon Wren as the investigation continued.

“We are actively monitoring the shooting at a church in Laguna Woods and working closely with local law enforcement.

No one should have to fear going to their place of worship. Our thoughts are with the victims, community, and all those impacted by this tragic event.”

Congresswoman Katie Porter, who represents the 45th Congressional District which oversees the area also released a statement to the public:

“A shooting at a church in Laguna Woods has left multiple people injured and one deceased. This is upsetting and disturbing news, especially less than a day after a mass shooting in Buffalo. This should not be our new normal. I will work hard to support the victims and their families.”

Laguna Woods is a community comprised primarily of persons considered to be senior citizens, with 82% of residents reportedly over the age of 65, as detailed by the United States Census Bureau.

This is a developing story. Check back for details. 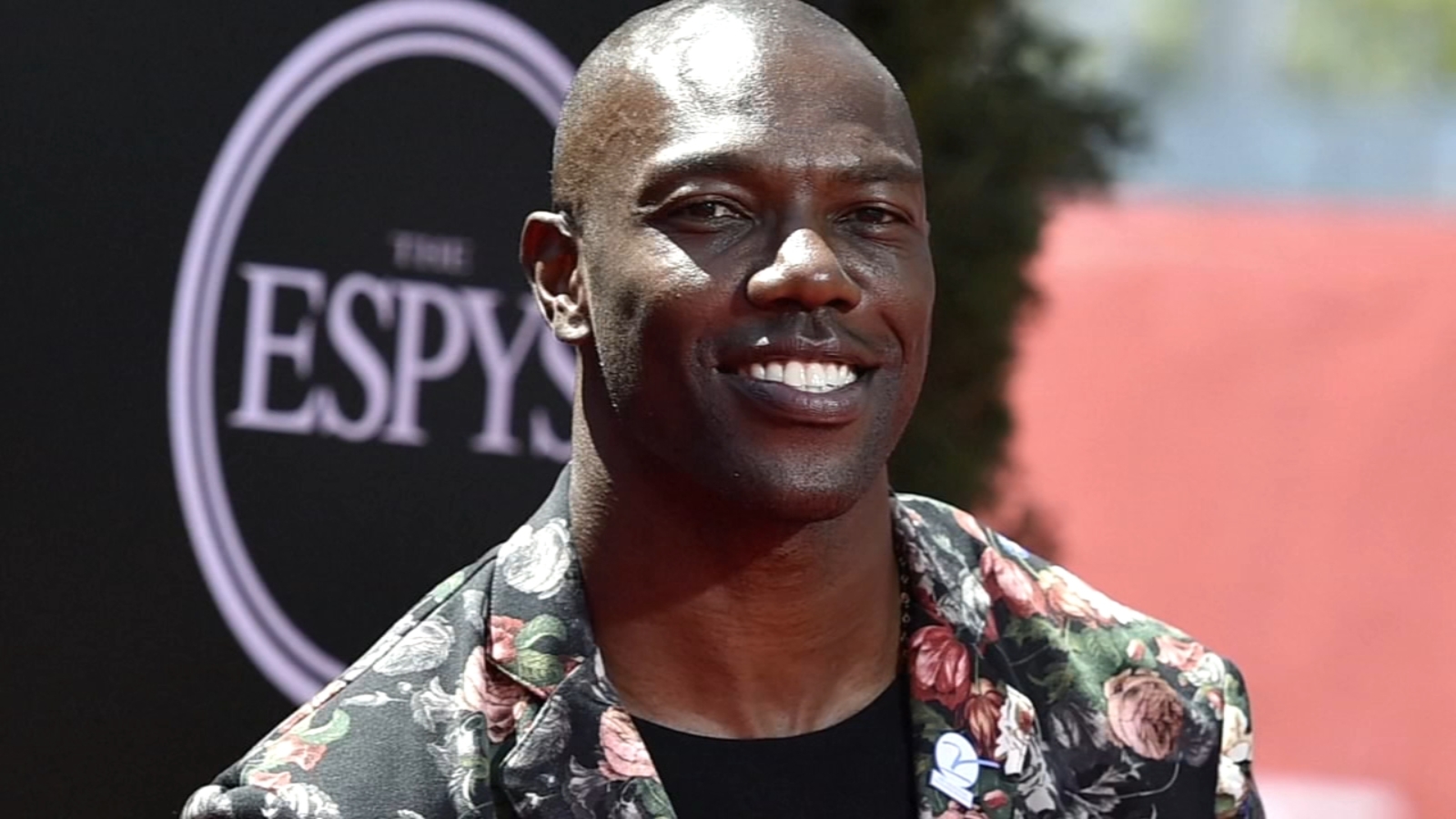 Terrell Owens speaks out after on-camera confrontation with neighbor 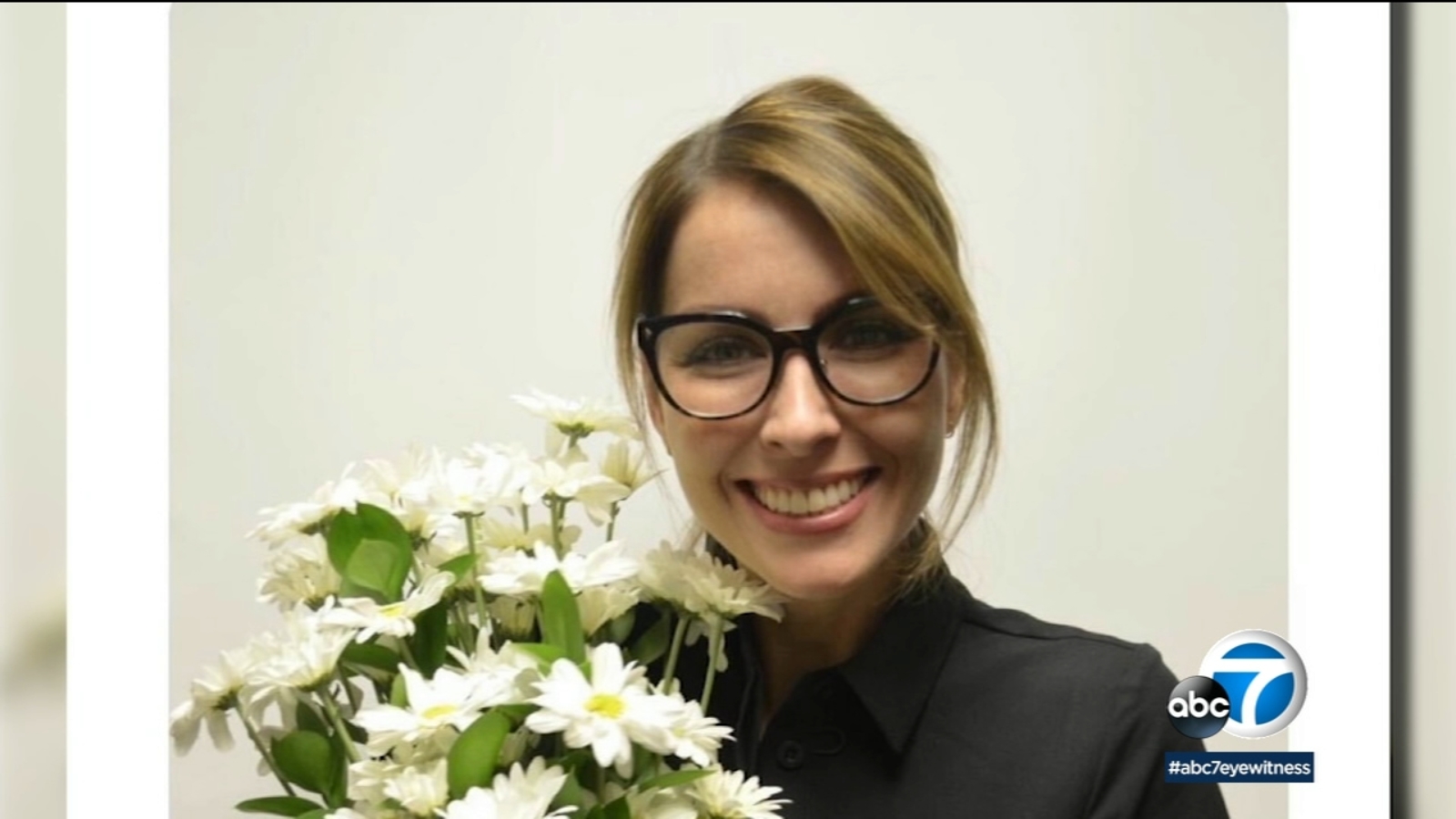 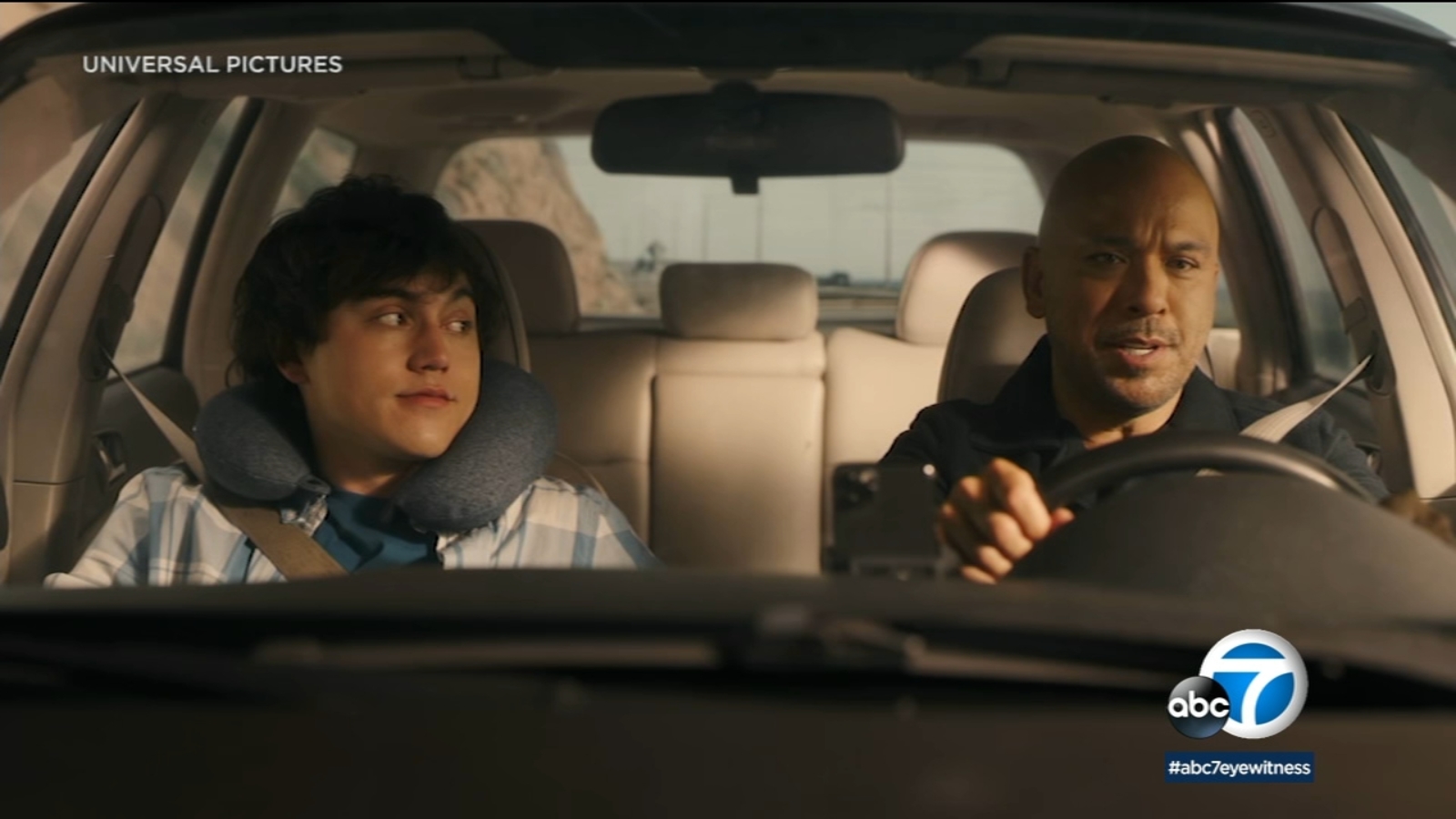 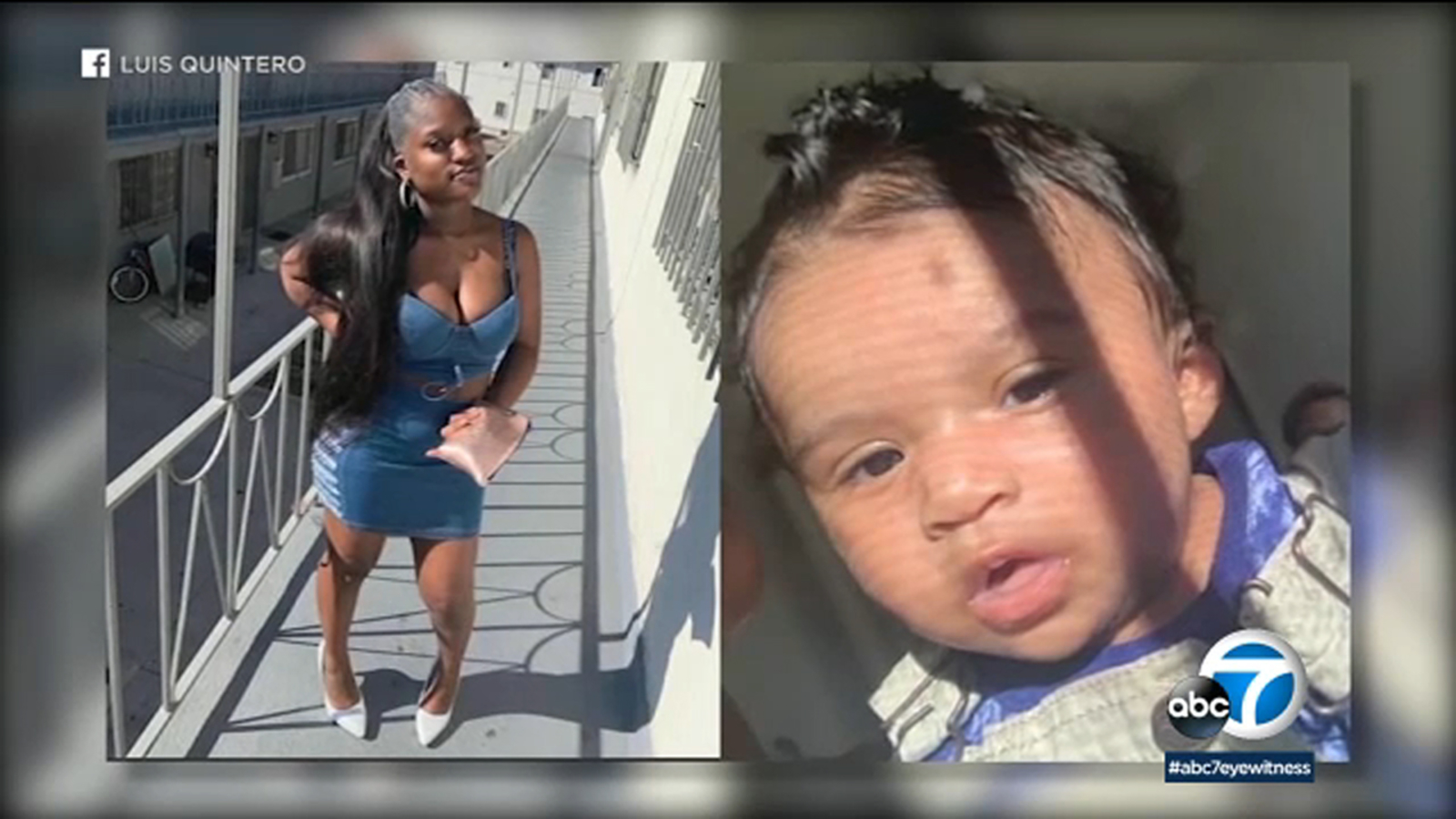