A pursuit suspect was arrested after a brief pursuit that ended in a crash in South Los Angeles.

According to police, the pursuit lasted for just one minute after officers had engaged the suspect before they crashed into their vehicle on 79th Street and Main Street at 4:51 p.m.

Three people were taken to nearby hospitals for treatment. Their statuses are currently unknown.

Sky9 over the scene of the collision showed several cars with considerable damage and debris strewn all over the roadway. At least three cars were involved in the incident.

Following the crash, the suspect was taken into custody. 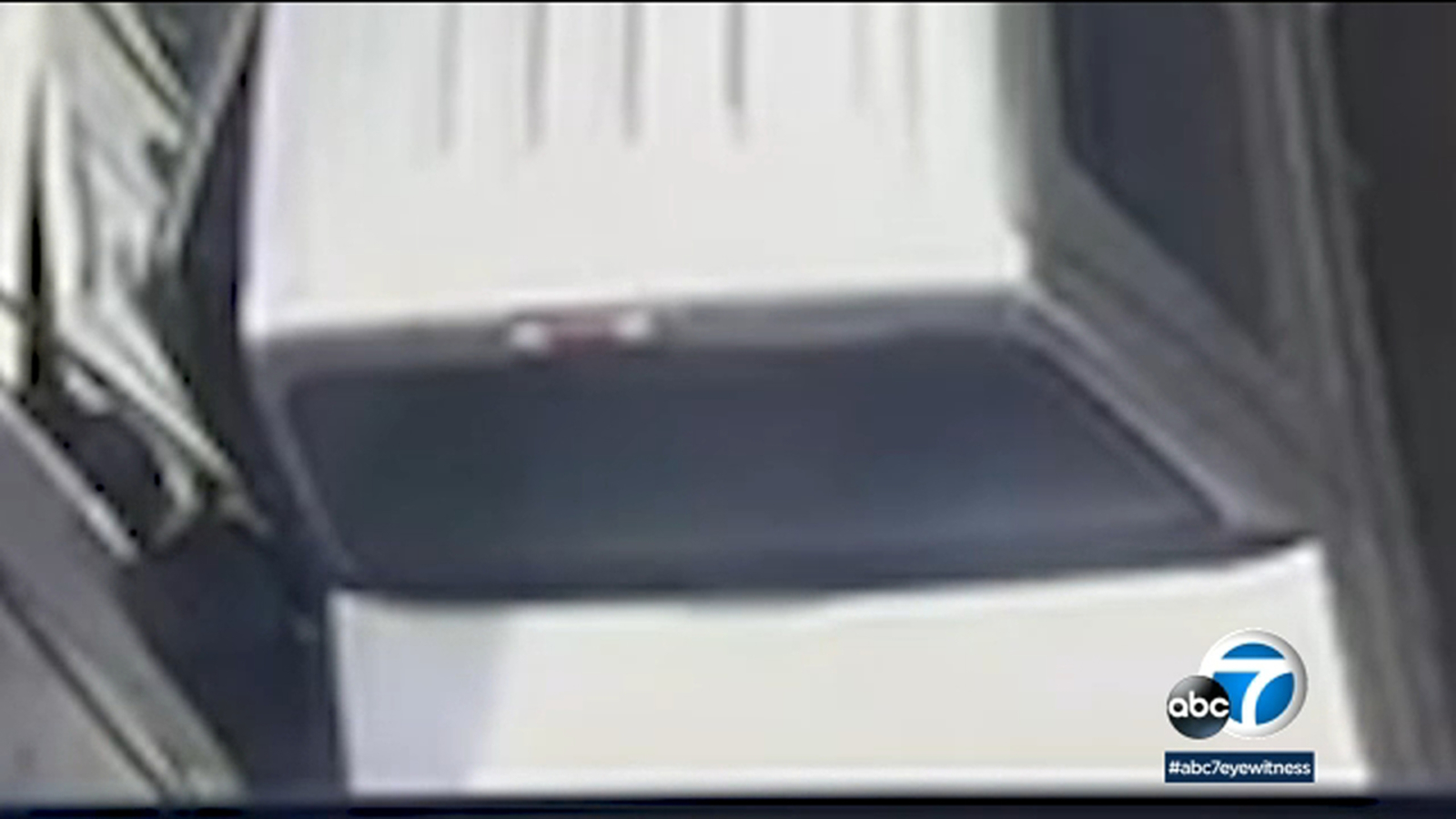 One Man Injured and Another Dead After Shooting Lancaster 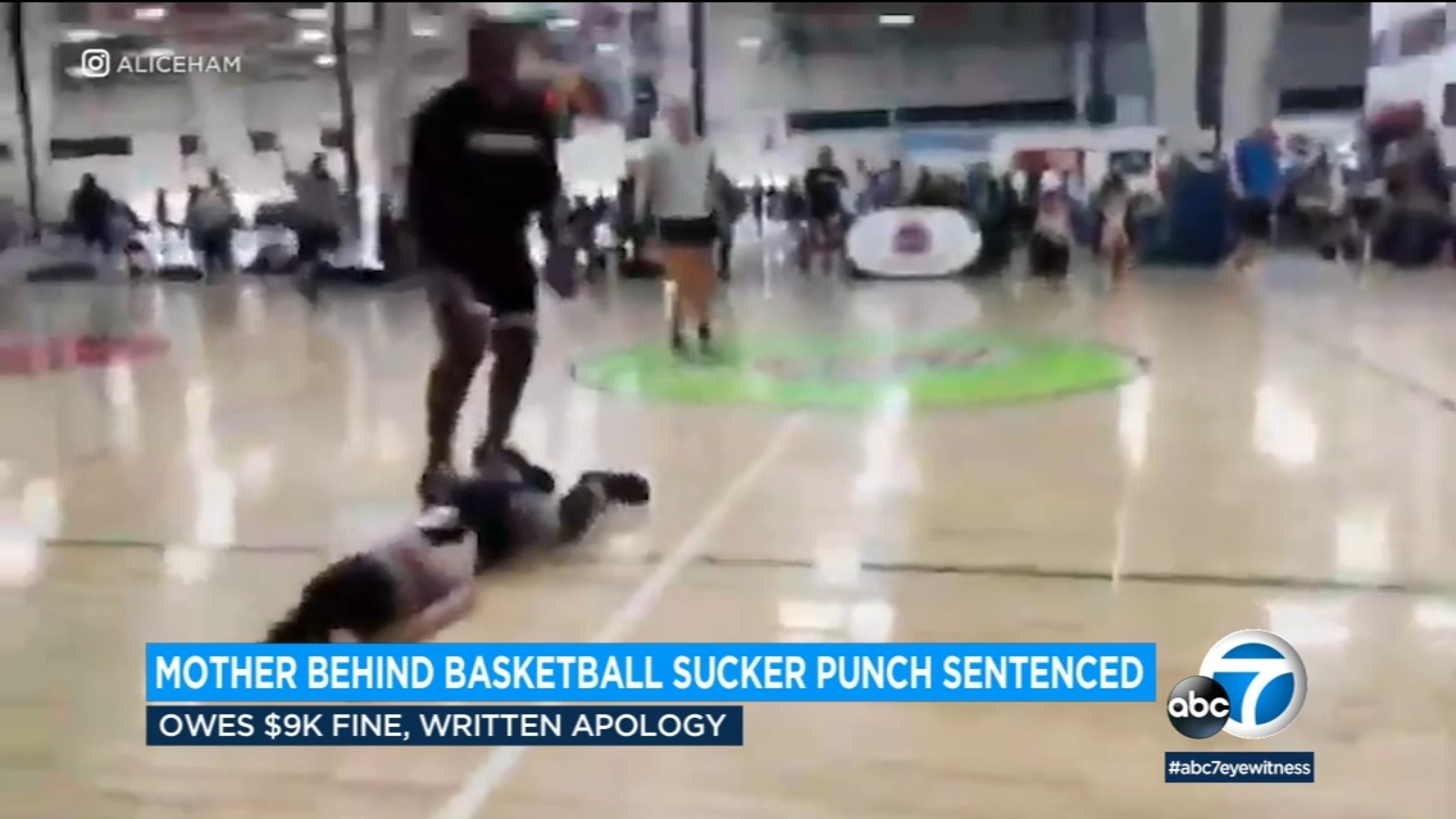 US spy satellite launched into orbit from California
16 hours ago