JPMorgan Chase posted strong results for the fourth quarter Friday, including a $10.4 billion profit that topped forecasts. Still, JPMorgan Chase’s earnings were down 14% from the same quarter the previous year as trading revenue fell.

Shares of JPMorgan Chase (JPM) dipped more than 5% i early morning trading on the news.
Consumers are starting to show signs that they’re fed up: Retail sales surprisingly fell in December. Nonetheless, CEO Jamie Dimon was upbeat about the quarter and 2021’s full year results. The bank posted an annual profit of $48.3 billion.

“The economy continues to do quite well despite headwinds related to the Omicron variant, inflation and supply chain bottlenecks,” Dimon said in a statement. “Credit continues to be healthy … and we remain optimistic on US economic growth as business sentiment is upbeat and consumers are benefiting from job and wage growth.”

JPMorgan Chase and other big banks are benefiting from rising interest rates, which makes their loans more profitable — and an economy that has bounced back from the depths of the credit recession. Commercial lending rates have been rising in anticipation of Fed rate hikes this year.

JPMorgan Chase also posted strong increases in advisory fees thanks to a booming environment for merger activity as well as strong demand for initial public offerings. JPMorgan Chase said that global investment banking fees rose 37% from a year ago.

Bank stocks have rallied sharply so far this year and have outperformed the market over the past six months.

But rising interest rates could slow the recovery. The Federal Reserve has hinted that it will boost rates three or even four times this year.

Dimon said in response to a question from CNN’s Matt Egan that the Fed has to “to thread the needle” to make sure that it can keep inflation in control and not slow the economy too much.

Still, Dimon added in a follow up question from CNN Business that the economy is in much better shape now than in March 2020 and that we should “count our blessings” about that.

Dimon said he was not going to spend too much time worrying about what the Fed will do and when because it would be a “waste of time to do so.”

Rival Wells Fargo also reported solid results Friday. Earnings and revenue topped analysts’ expectations. The bank has been taking steps to repair its public image after a bruising series of scandals that hurt its reputation and made it the target of more scrutiny and regulation in Washington.

“The changes we’ve made to the company and continued strong economic growth prospects make us feel good about how we are positioned entering 2022,” said Wells Fargo CEO Charlie Scharf in a statement. “But we also remain cognizant that we still have a multiyear effort to satisfy our regulatory requirements — with setbacks likely to continue along the way — and we continue our work to put exposures related to our historical practices behind us.”

Shares of Wells Fargo (WFC) were up more than 1.5%.
Citigroup, which also reported earnings and revenue that topped forecasts, continues to sell assets under the watch of new CEO Jane Fraser. Citi’s stock fell 2% in early trading.
Citi said Friday that it plans to sell its consumer banking businesses in Indonesia, Malaysia, Thailand and Vietnam to Singapore’s UOB Group for $3.7 billion. The deal comes just a few days after Citi announced it was planning to get out of consumer banking in Mexico. 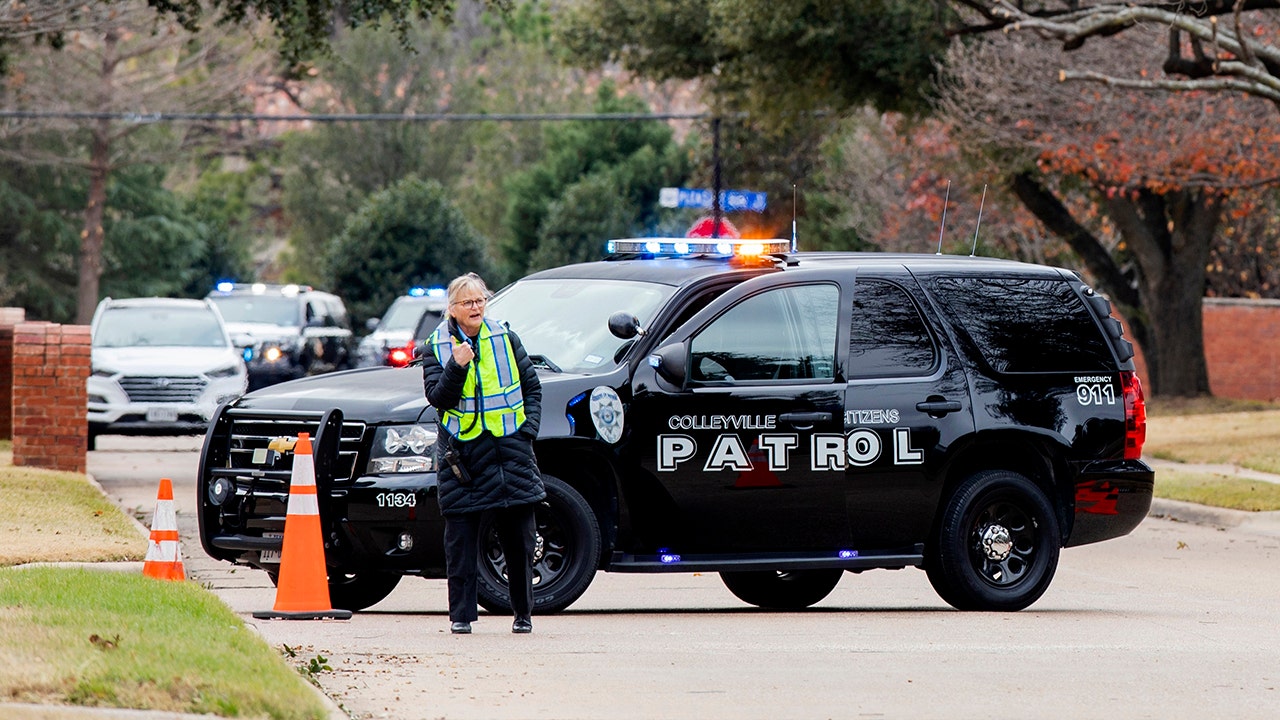 Man fatally stabbed in Koreatown while trying to break up a fight, police said

Ski season 2022: Expert tips for getting the most out of your trip 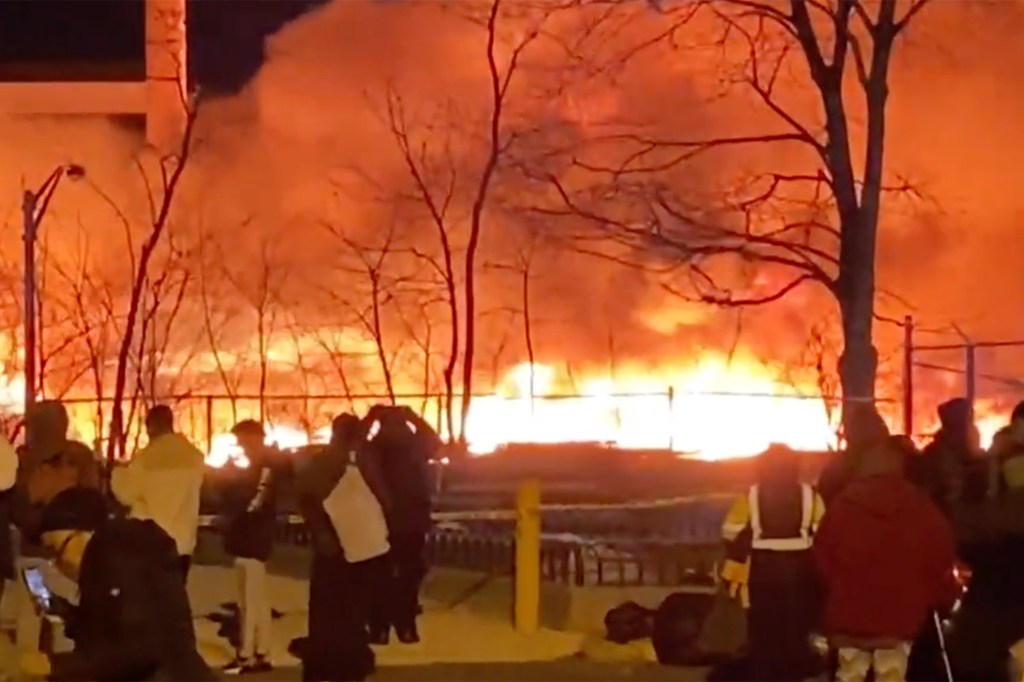