The deaths of three Baltimore firefighters who got trapped in a burning vacant home when it partially collapsed were determined to be homicides, city police said Wednesday.

Investigators from the federal Bureau of Alcohol, Tobacco, Firearms and Explosives also classified the January fire as “incendiary,” according to a Wednesday news release. That means it was set or spread into an area where flames should not be and involves a violation of law, whether intentional or not.

A person of interest has been identified, and authorities said additional tips from the public are not needed.

“The incendiary classification is an important step forward in this investigation,” said Toni M. Crosby, the ATF special agent in charge.

Four firefighters were battling a blaze the morning of Jan. 24 when part of the unoccupied, three-story rowhouse collapsed.

Paramedics/firefighters Kenneth Lacayo and Kelsey Sadler were pulled from the fire and brought to a trauma hospital, where they were both pronounced dead. Lt. Paul Butrim was recovered from the building and pronounced dead at the scene.

EMT/firefighter John McMaster was initially put on life support, but he was released from the hospital a few days later.

Maryland’s Office of the Chief Medical Examiner performed autopsies on the three deceased firefighters’ remains and found that they died from injuries sustained while trying to extinguish the fire.

Thousands of firefighters and others from around the country gathered in Baltimore on Feb. 2 to mourn the deaths. The fatal blaze – and another in St. Louis 11 days earlier – prompted officials to look at ways to reduce the risks of fires at vacant homes. 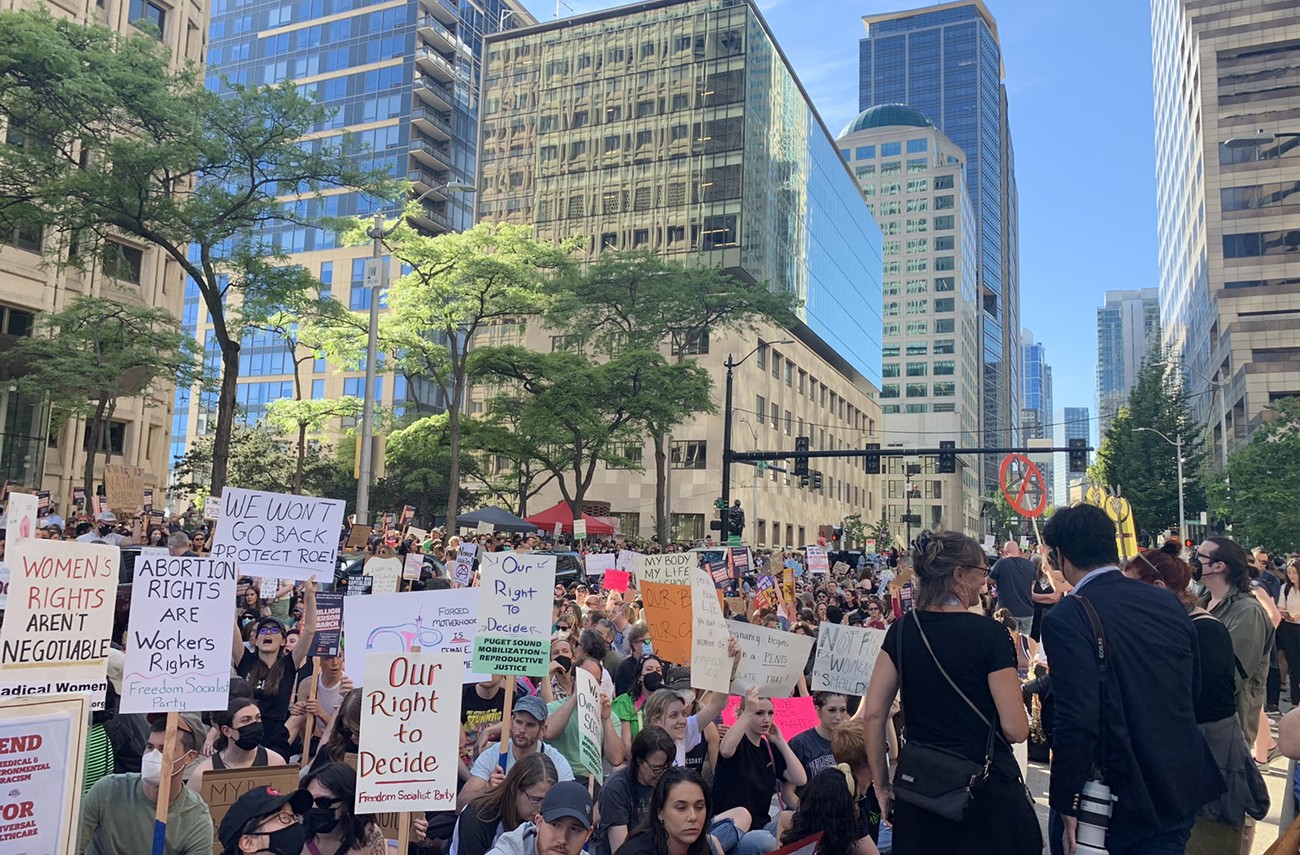 Lego factory (a real one) to bring nearly 2,000 jobs to Virginia Rantz: No coincidence the Jan. 6 hearings are airing on prime time