An avalanche sparked by the collapse of the largest glacier in the Italian Alps killed at least six people and injured eight others on Sunday, an emergency services spokeswoman said.

The glacier collapsed on the mountain of Marmolada, the highest in the Italian Dolomites, near the hamlet of Punta Rocca, the route normally taken to reach its summit.

The disaster struck one day after a record-high temperature of 10 degrees Celsius (50 degrees Fahrenheit) was recorded at the glacier’s summit.

“An avalanche of snow, ice and rock hit an access path at a time when there were several roped parties, some of whom were swept away,” emergency services spokeswoman Michela Canova told AFP.

She said six people had been confirmed dead and eight were injured.

Two of the injured were taken to hospital in Belluno, another in a more serious condition was taken to Treviso and five to Trento, she said.

“The total number of climbers involved is not yet known,” Canova added.

She did not specify the nationalities of the victims.

Helicopters were scrambled to take part in the rescue operation and to monitor the situation from the air.

Rescuers in the nearby Veneto region of northeast Italy said they had deployed all their Alpine teams, including sniffer dogs.

Images filmed from a refuge close to the incident show a mix of snow and rock hurtling down the mountain’s slopes and causing a thunderous noise.

Other footage shot by tourists on their mobile phones showed the greyish avalanche sweep away everything in its path.

Renato Colucci, a glacier specialist quoted by the Italian agency AGI, added that the phenomenon was “bound to repeat itself”, because “for weeks the temperatures at altitude in the Alps have been well beyond normal values”.

The Marmolada glacier is the largest in the Dolomites mountain range, which is part of the Italian Alps and situated on the northern face of Marmolada.

The glacier in the autonomous Italian province of Trento feeds the Avisio river and overlooks Lake Fedaia.

According to a March report by the UN Intergovernmental Panel on Climate Change (IPCC), melting ice and snow is one of 10 major threats caused by global warming, disrupting ecosystems and infrastructure.

The IPCC has said glaciers in Scandinavia, central Europe and the Caucasus could lose between 60 and 80 percent of their mass by the end of the century.

The traditional way of life of people such as the Sami in Finland’s Lapland, who raise reindeer, has already been affected.

Helping your talents build the skills they need 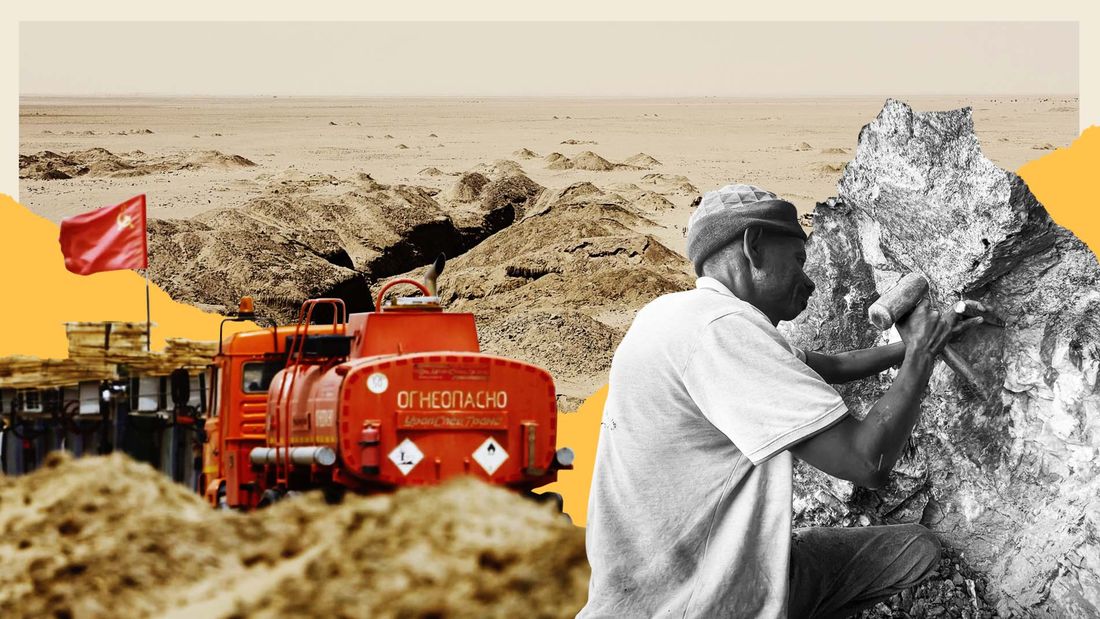