In other words, if there is no suspense, we will manufacture our own, and project a “will they/won’t they” narrative onto a pair.

“The idea of will they/won’t they’ is both a microcosm of this broader narrative phenomenon, and a really interesting example of it, because for the most part, we know what’s going to happen next,” McAlister says. “What we get curious about, then, is the ‘how’: how will they get together? Those questions create their own kind of suspense and keep us invested and excited.”

This is exactly how Fifty Shades of Grey came to be. Author E.L James originally wrote it as fan-fiction between the two characters in Twilight, precisely because their sexual tension wasn’t moving fast enough. Author and book critic Parul Sehgal calls it the “marriage plot” and says it propels us forward, into the future.

It’s a device that is at least as old as Shakespeare, think: Beatrice and Benedick in Much Ado About Nothing. But it is also probably why Pride and Prejudice is still in print and has been remade for the screen 17 times since the 1940s. Elizabeth and Darcy are, at first, actively repulsed by one another – until their mounting disapproval gives way to love.

The “will they/won’t they” marriage plot is also partly why some would-be male suitors mistake disinterest in women for “playing hard to get” and some women have had to be told “he’s just not that into you” – such is the yearning for deep, lasting, heteronormative love to conquer all.

But characters in books and on TV is one thing. Emma Watson and Tom Felton, Jennifer Aniston and David Schwimmer are real people.

“Celebrities are kind of unscripted fictional characters for us in a way,” US-based psychologist Jared DeFife says. “Especially with social media there is a feeling of connection like you really know these people and have a relationship with them when, in reality, we don’t. We have some glimpses into their lives.”

That’s certainly true of Emma Watson and Tom Felton, who, whenever they post photos of themselves together on Instagram, manage to whip fans into a frenzy, convinced the two are secretly dating. This, even though Watson has said she is happily “self-partnered” telling British Vogue in 2019 that while she used to feel anxious about being single, she didn’t anymore. She’s since found love with reported boyfriend of two years, businessman Leo Robinton, 31.

It’s an attitude that’s reflected now in broader society. We are living in a time when there are more single people than there have been for generations. A Pew survey of American singles, 18 years and older, found that 50 per cent of those single people are not interested in a committed romantic relationship, and they are not even interested in a date.

Maybe next time there’s a cast reunion, we might have evolved to understand singleness as its own story; rather than a narrative waiting to happen. Both Friends and Harry Potter contained themes about the triumph of the individual, so it’s a shame that all these years later, what generates the most intrigue is not the magic of a person, but the persistent idea of a couple.

Make the most of your health, relationships, fitness and nutrition with our Live Well newsletter. Get it in your inbox every Monday. 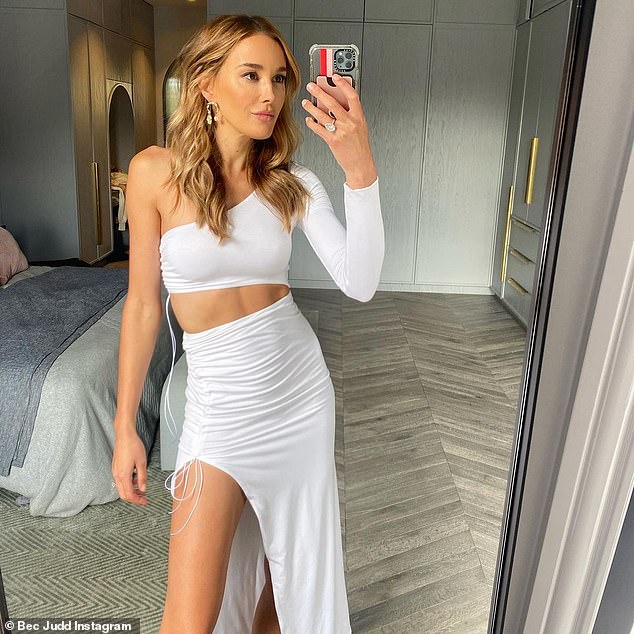 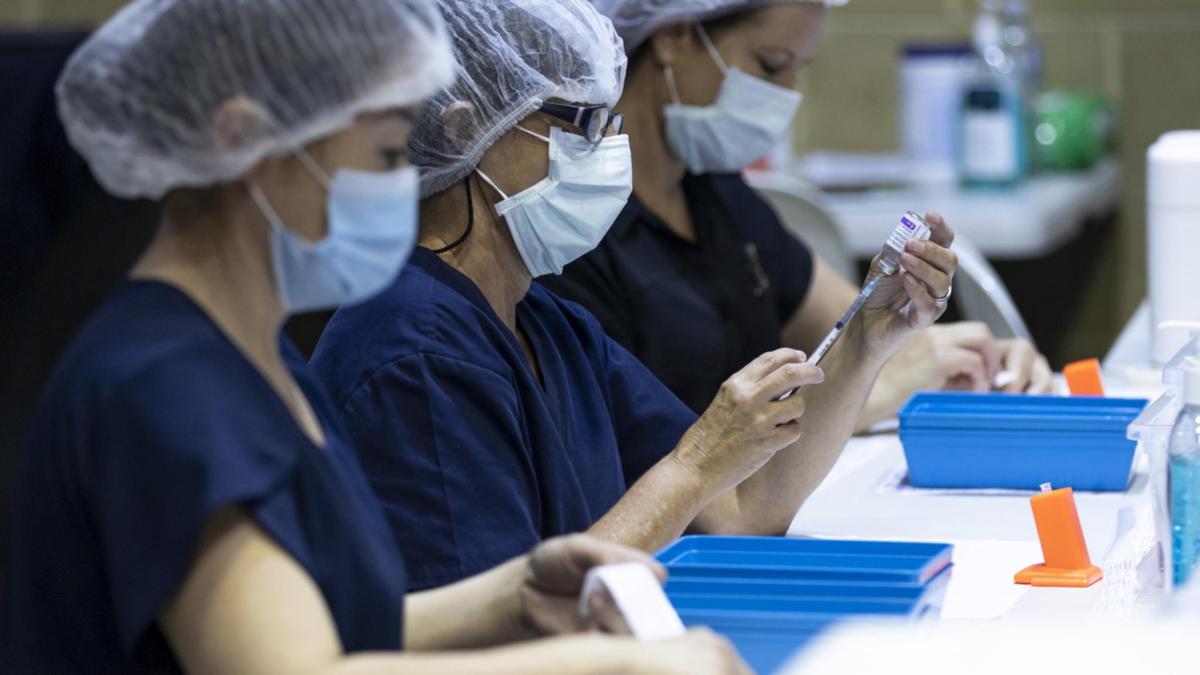 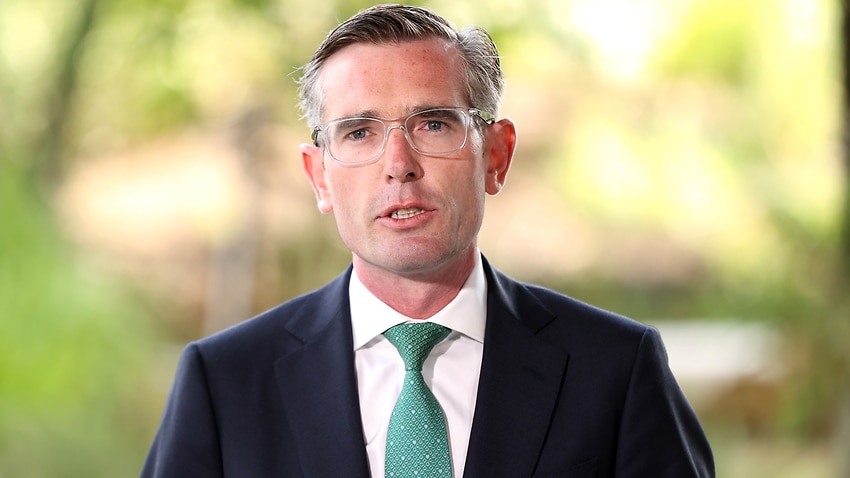 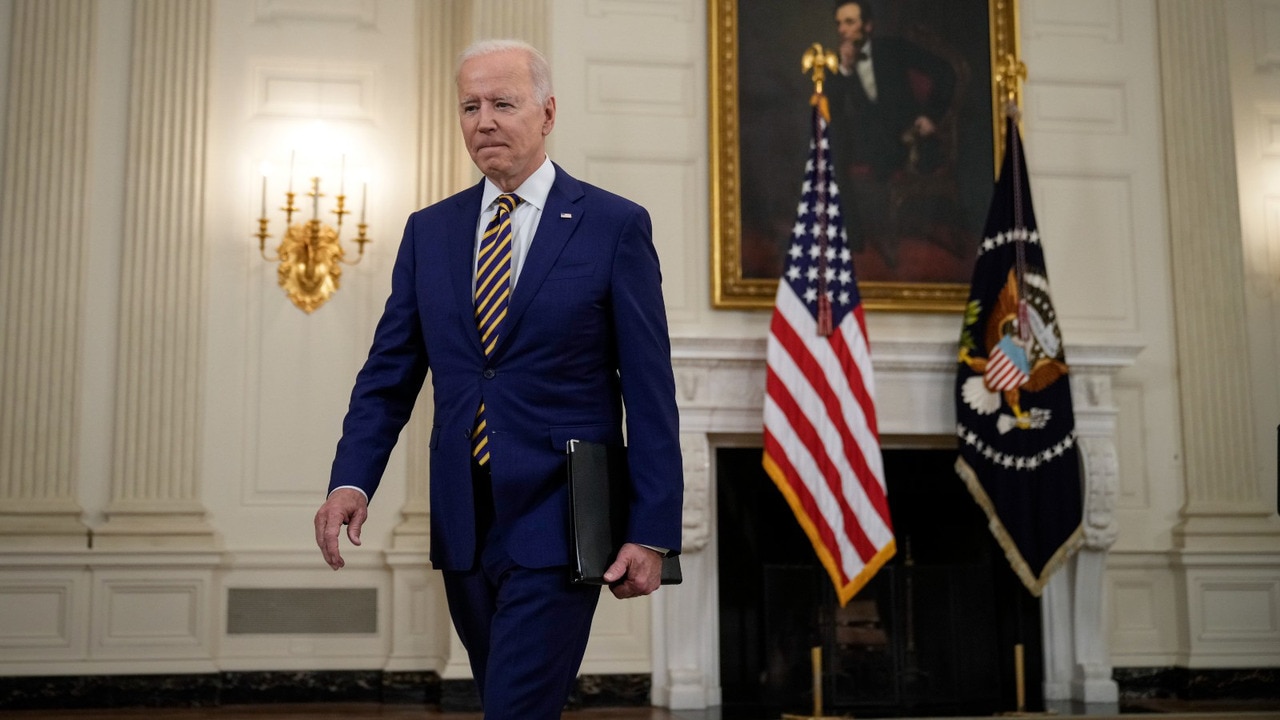