Get ready to roll up your sleeves again, now that Canada’s national advisory body on vaccines has released guidelines that could lay the groundwork for a fall booster campaign — and dialled up the urgency on recommendations that people sign up for more shots.

Broadly speaking, no matter how many previous COVID shots you’ve had, you should consider getting another one this fall, according to the National Advisory Committee on Immunization. Known as NACI, the group is made up of independent experts tasked with giving advice on vaccination in Canada.

While final decisions will fall to the provinces that will make decisions based on how the virus is spreading locally, the new advice specifically targets those over 65, living in long-term care and other group settings, or who have underlying medical conditions. But anyone over 12 can be offered one, the advice concludes.

Here’s what you need to know about why this advice was made, what evidence NACI looked at, and what another shot of vaccine could mean for you.

I thought we were finally getting past the pandemic. What gives?

There have definitely been signs that the virus is on the wane, NACI says in its decision. The Omicron wave has been trending downward, and hospitalizations and deaths have gone with it. But Ontario may now be at the star of a summer wave. The mix of variants is continuing to shift, with BA.2 and BA.2.3 going down while BA.4 and BA.5 increasingly take over.

While people tend to get less ill with Omicron, the strain is better at evading the protection provided by vaccines.

As a result, there’s still “considerable uncertainty” about if and when a future wave could show up, and it’s possible, NACI notes, that, like other respiratory illnesses, COVID could get worse in the fall or another variant could emerge.

Have I lost my immunity from my first two shots?

If you got them last year, you’ve lost a lot of it.

“While you might have gotten infected, risk is high you could get reinfected with all the downfall, including the risk of developing symptoms of long COVID.”

Both vaccine- and infection-induced immunity fades over time, NACI says, but can be kickstarted with a booster dose.

Some people say that means the vaccines don’t work, so should I still get one?

The vaccines are still working, but not as well as they once were.

The first is to prevent you from getting COVID at all. The current crop of vaccines isn’t doing as good a job at this as they used to, and when people claim the vaccines no longer work, this is what they’re referring to.

However, the vaccines are also meant to prevent you from getting seriously ill, and they remain pretty good at this. So if you’re vaccinated, you’re more likely to get COVID these days than you were in previous waves, but still far less likely to die from it than someone who is not vaccinated.

However, NACI says that studies suggest a booster can increase your protection from infection back up to 60 per cent, which then decreases over time, whereas your protection against hospitalization remains at about 75 per cent for up to five months.

Tam says that vaccine effectiveness data from this spring — when Omicron was high — showed that people who had been vaccinated with two initial shots plus a booster were hospitalized at a rate five times lower than those who were unvaccinated.

Just how protected am I if I just have two shots?

To put that in numbers, when the first mRNA vaccines were developed, they made headlines for studies that showed they were more than 90 per cent effective against preventing infection by the original strain.

Some people have already gotten boosters, so what’s new?

Official recommendations have been saying since last fall that seniors and those living in congregate care should be getting boosters.

Since then, they’ve recommended that those at higher risk and then younger people be offered boosters, and that some groups even get a second booster. Much of that advice came as the Omicron variant was spreading widely, as it was particularly good at getting around previous vaccine protection, so another shot was recommended to help boost your immune system.

But these new recommendations say that anyone at increased risk should get a booster this fall, and anyone over 12 should be offered one.

Can I get a booster if I’ve recently had COVID?

A lot of people in Canada now have what’s called hybrid immunity, where they have had COVID and have also been vaccinated. A survey of Canadian Blood Services donors found that as many as 37 per cent of adults had been infected by the end of April. Other studies have found that roughly half of kids under five have had COVID.

Studies suggest hybrid immunity is actually stronger than immunity from either vaccination or vaccination alone, though it’s not clear how long it lasts or how well it works against all variants, NACI says.

In previous recommendations, NACI had said you should wait three months after your symptoms started or you tested positive, or six months since your last shot, whichever is longer.

They have about the same safety profile as the first couple of shots, NACI says.

However, they’ve been mostly been given to older populations so far so monitoring is ongoing in case something pops up in younger groups.

Does the fourth shot work better against the new subvariants?

Right now, the booster shots are the same vaccine recipe that have been in use around the world for the last year. So they would help power up your existing immune response.

Many vaccine makers, including Pfizer-BioNtech, Moderna and Novavax, have started making shots that are tailored to the new variants and are hoping to have them ready as early as fall, though it’s not yet know how well they would work and how quickly they’d be available.

“For now, we do know that the vaccines that we have can boost protection,” Tam said. “So I think Canadians should focus on that particular fact as they make the decision to get the boosters.”

NACI says it will provide further recommendations on new vaccines as they become available.

How many people have even got a third shot?

Although over 85 per cent of those eligible in Canada has had at least two doses, only just over half had had a third dose.

However, 40 per cent of those over 80 had actually had a total of four doses.

What qualifies as “fully vaccinated”?

This is a matter of debate at the moment, with many health experts arguing that “fully vaccinated” should now require at least three shots, and not two.

Speaking on Thursday, Duclos said that the government is now thinking of vaccination in terms of whether someone is up to date — you are up to date if you’ve had your last shot in the last nine months.

Am I going to have to keep getting booster after booster forever?

While NACI says it’s not yet clear what the virus will do in future, some vaccine experts have said that it’s not unlikely that COVID will become a regular shot, much like the flu shot.

Which shot should I get?

Right now, NACI is recommending an mRNA shot — meaning Pfizer or Moderna — as a booster shot, though it says it will release more information.

So does this mean I can run out and get one today?

Not necessarily. While it’s NACI’s job to provide recommendations to the whole country based on the latest evidence, the final decision on how vaccines should be distributed is made by the provinces. So each province will have to decide how they offer boosters, though in the past, they have largely followed much of NACI’s guidance.

Anyone can read Conversations, but to contribute, you should be registered Torstar account holder. If you do not yet have a Torstar account, you can create one now (it is free)

Conversations are opinions of our readers and are subject to the Code of Conduct. The Star does not endorse these opinions. 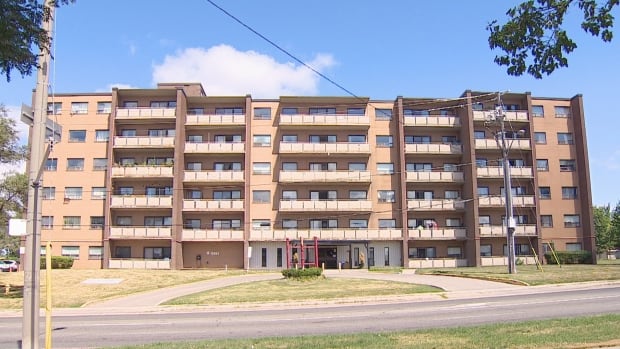 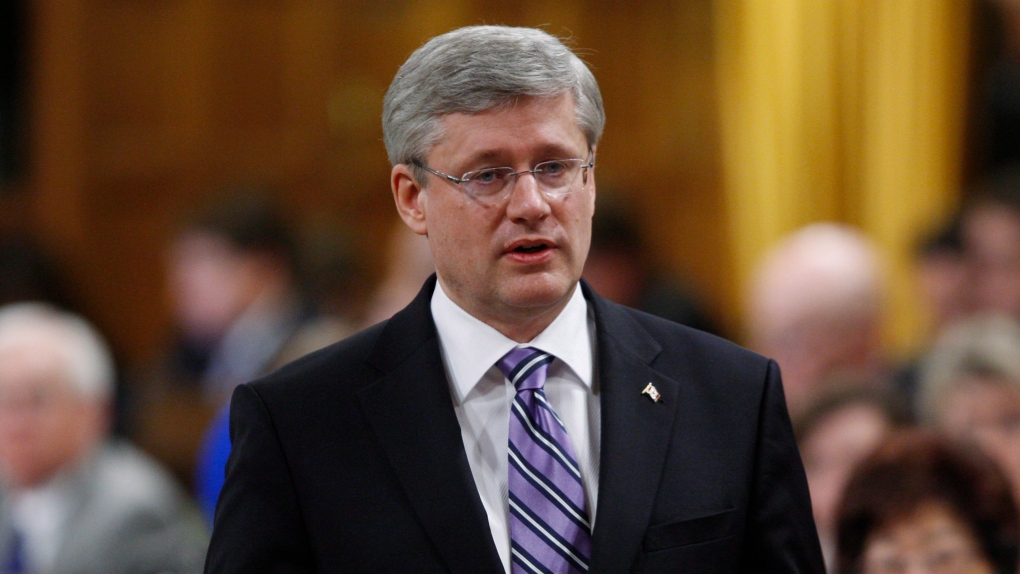 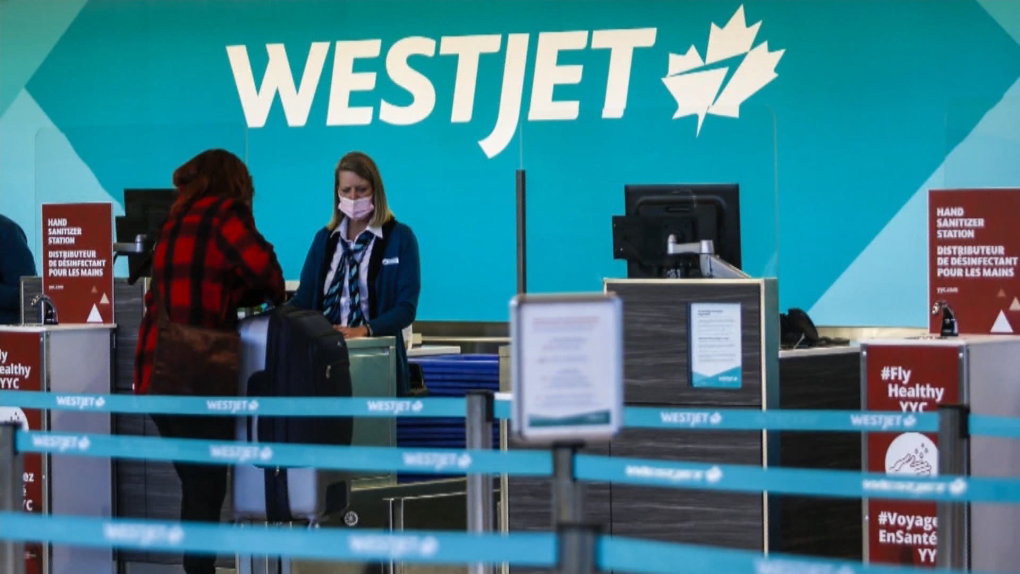