The macro leverage ratio, a ratio of a country’s total debt to gross domestic product, rose at an average annual rate of 4.8 percentage points in the world’s second-largest economy over the past five years, said the People’s Bank of China in an online statement.

“Compared with other major economies, the rise of China’s macro leverage ratio has been controllable since the COVID-19 outbreak, and a relatively small increase in debt has supported the country’s rapid economic recovery,” the statement said.

The drop was due to the country’s effective epidemic prevention and control, steady economic recovery and effective macro policies, according to the statement.

“The increase of the macro leverage ratio is expected to remain basically stable in 2022, which will create financial policy leeway to increase support for the real economy,” the statement said.

NASA’s Ingenuity helicopter has captured over 2200 photographs of Mars 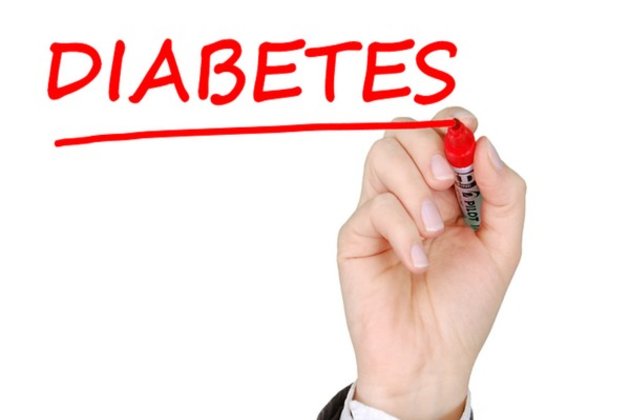 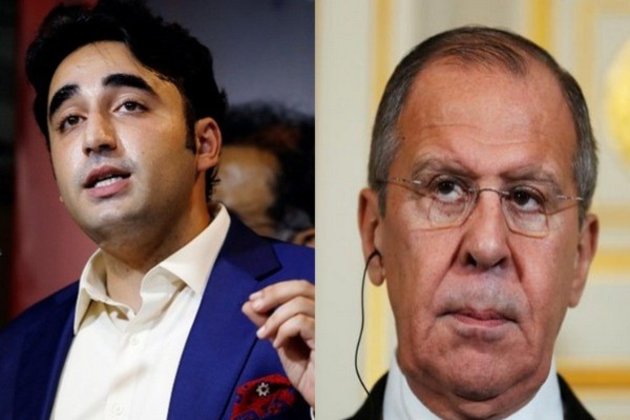 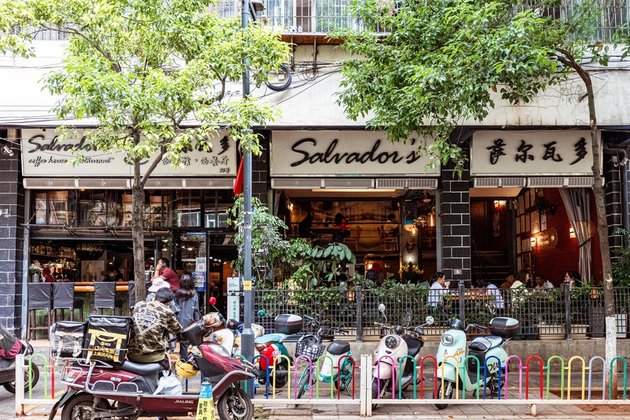