An offence under section 302 (murder) was registered against the accused. (Representational)

A 20-year-old man was killed by unidentified persons in Mumbra town of Maharashtra’s Thane district, police said on Tuesday.

The body of Mohammad Ittehad Mohammad Abdul Vashid, a native of Malda in West Bengal, was found in a house in Kausa area of the town on Monday morning, an official said.

An offence under section 302 (murder) of the Indian Penal Code (IPC) was registered against unidentified persons, the station house officer of Mumbra police station said.

The victim’s throat had been slit with a sharp weapon, he said, adding that the body has been sent for post-mortem to a government hospital.

(Except for the headline, this story has not been edited by NDTV staff and is published from a syndicated feed.) 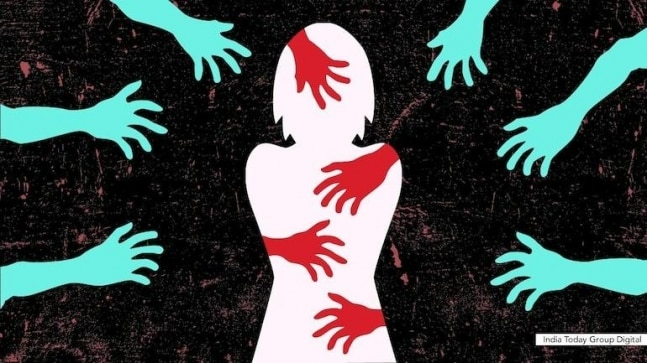