Having never left Japan before, he was worried his English wasn’t good enough, but a coworker knew just what to say.

Japanese Twitter user @KoalaEnglish180 lives in Australia and is the author of multiple books for Japanese-speakers who’re studying English. He wasn’t born into an English-speaking household, though, and before turning 20 years old had never left Japan.

Needless to say, @KoalaEnglish180 didn’t step off the plane in Australia and immediately start speaking English with smoothly flowing sentences and perfect pronunciation. Yes, English is part of the required curriculum in Japan, but as anyone who’s ever studied a foreign language in their home nation can tell you, there are a ton of quirks, nuances, and other aspects of language that don’t really become apparent until you’re in-country.

So even after @KoalaEnglish180 had managed to find a job and start working in Australia, the Japanese expat still wasn’t feeling very confident, until an Australian coworker said some life-changing words.

“On my first day working in Australia, I had no confidence in my English ability, and I’ll never forget what my coworker said to me. ‘Nobody thinks your English is bad. I can only speak one language, English, so I respect you for working so hard to learn a second. If I can’t catch what you’re saying, it’s my fault, so don’t worry about anything while you’re talking.’

The life I have now is thanks to those words.”

It’s a touching example of how a simple act of kindness, especially one tinged with common sense, can give someone the encouragement to keep going past the first tentative steps on an intimidating adventure. In addition to over 100,000 likes, @KoalaEnglish180’s tweet has prompted responses like these from those not too overcome with emotion to type them out.

“Your coworker is a wonderful person.”
“So…so kind.”
“He respects you for learning another language, and I respect him for being so considerate.”
“I had someone say something like that to me too when I was studying abroad in the U.S.”
“I was having a meeting with some Australian clients, and when I apologized for me poor English, they said ‘Thank you for speaking English, because it’s the only language we can speak.’”

What’s more, several commenters chimed in to say how much they appreciate the linguistic efforts made by foreigners in Japan.

“At the supermarket I work at, a lot of our cashiers are students from other parts of Asia, and I like how our manager always tells them he respects how hard they’re working to learn Japanese.”
“I’m always filled with respect for how well the foreign workers at my local convenience store can speak Japanese.”
“I’ve told people I’m amazed with how well they speak Japanese, and next time I’m going to make sure to say I respect them too.”
“At my office, we have people who can speak Japanese, English, and their native tongue. All I can speak is Japanese, and I don’t even do that all that well.”

Learning a language isn’t a binary process, where you suddenly clear a checkpoint and go from not being able to speak to being fluent. It’s very much the opposite, where pretty much the only way you’ll ever become able to speak perfectly is by first becoming able to speak imperfectly. Those awkward early stages can be filled with anxiety over inconveniencing whoever you’re talking to with your potentially unintelligible attempts, but there will always be people who appreciate and respect the attempt, as @KoalaEnglish180’s story and the reactions to it show, so keep at it.

Source: Twitter/@KoalaEnglish180 via Hachima Kiko
Top image: Pakutaso (edited by SoraNews24)
● Want to hear about SoraNews24’s latest articles as soon as they’re published? Follow us on Facebook and Twitter! 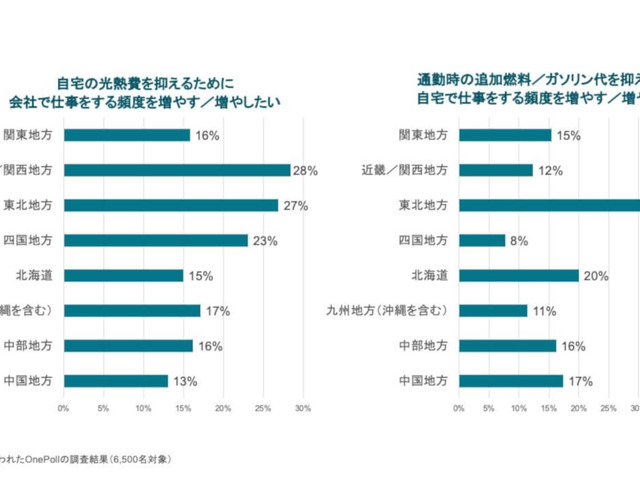 Japan concerned over Cambodia naval base modernizing with Chinese aid 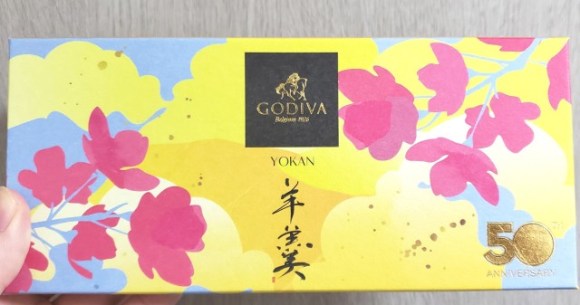 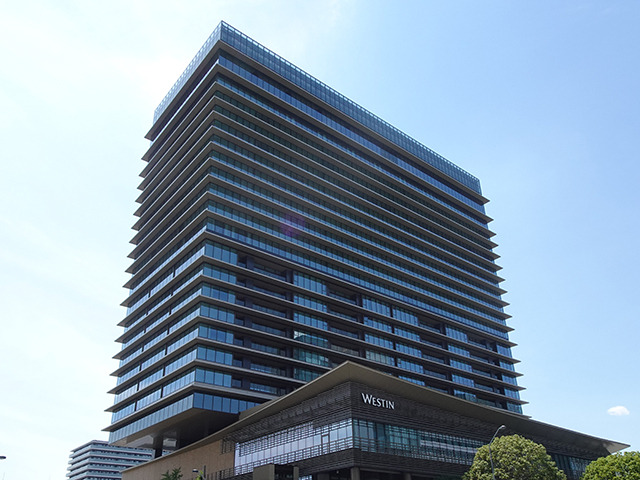