For some people, the way a man carries his money can be a dealbreaker.

A few days ago, 29-year-old Austrian-Japanese model and former Terrace House presenter Reina Triendl made news in Japan for revealing her views on her ideal man during a TV appearance.

Amongst possessing merits like great skin and good driving skills, Triendl said her ideal man would have to own…a bifold wallet.

While her revelation was met with laughter from the TV hosts, Triendl said it was a dealbreaker, as she believes “a man’s wallet should be compact“. She also mentioned that both her father and grandfather own black bi-fold wallets.

▼ Sorry, buddy — you won’t be winning Triendl’s affections with this giant case, no matter how much you’ve got in it.

▼ You, sir, on the other hand, are in with a chance with your compact bifold.

Triendl’s comments kicked off a discussion about wallets online, with people saying:

“That’s too low a hurdle for a potential lover!”
“Does that mean unemployed losers with bifolds are in with a chance?”
“So my zip wallet’s no good then?”
“I own a bifold! Does that mean I can marry Reina?”
“If it’s the compactness that’s important, then will a card case do?”
“Ah, this reminds me of my schooldays when I attached my long wallet to my trousers with a chain.”

For many years, long wallets have held a firm place in the pockets of young men, for a number of reasons. Firstly, Japan is famous for being a cash society, so long wallets provide more space for cash, and the chain attachment favoured by schoolboys and fashionable young men doesn’t just look cool, it also ensures they don’t end up losing their wallet or leaving it behind in a restroom.

Then, there’s the fact that people are taught to treat their cash with respect, and a long wallet helps with this nicely, as it keeps your bills neat and uncreased. This is an especially important feature in a country where creased bills are so taboo that banks offer customers the option to order brand new ones for gift-giving.

▼ Respect for money is one of the reasons why it’s rare to receive a damaged bill in Japan.

Some believe these respectful practices, which also align with Feng Shui beliefs about generating wealth and good fortune, can also help you save money, with several books even singing the virtues of a long wallet. Why Wealthy People Use Long Wallets, by Japanese tax accountant Junichiro Kameda was one such book that received a lot of attention for detailing the ways a neat collection of bills will help you to appreciate your money and control your spending.

However, as Trendl’s comments suggest, bifold owners are becoming more common in Japan, and perhaps even more appreciated. While long wallet owners are often seen as fashion-conscious types, bifold wallet owners are seen as solid and dependable types who aren’t swayed by trends. A good bifold that’s filled with just the right amount of bills will hardly create any creases while also encouraging efficient spending, and its compact nature makes it less likely for it to fall out of a pocket — both important points for respecting and protecting your money.

A 2017 survey of 131 people with an annual income of 10 million yen (US$87,344.64) revealed that 51.4 percent of them used a bifold, with long wallet users in second place, at 34.4 percent. This image of bifold wallet owners as rich, stable, dependable types appears to be increasing in society, with a number of wealthy people in the entrepreneur world also advocating for the bifold, saying it’s the best way to keep their wallets, which some describe as their “lifelines”, safe.

So when Triendl said her ideal man would have to own a bifold wallet, it’s likely she wasn’t just referring to the wallet and its compact nature but the image she had in mind of the aura exuded by its owner. Still, regardless of what type of wallet you have in your pocket right now, there’s one comment that deserves mentioning:

“I don’t mind what type of wallet it is, as long as it’s not tattered.”

While Triendl might have very niche needs when it comes to her ideal partner’s wallet, not everyone is as hard to please. As long as you treat your money and your wallet with respect, it’s a good sign you’ll treat your partner and relationships with a similar level of respect, and that’s always bound to leave a good impression.

The Tragedy of Macbeth movie review (2021)

Inside a Seattle-area hospital, the Covid grind wears on staff 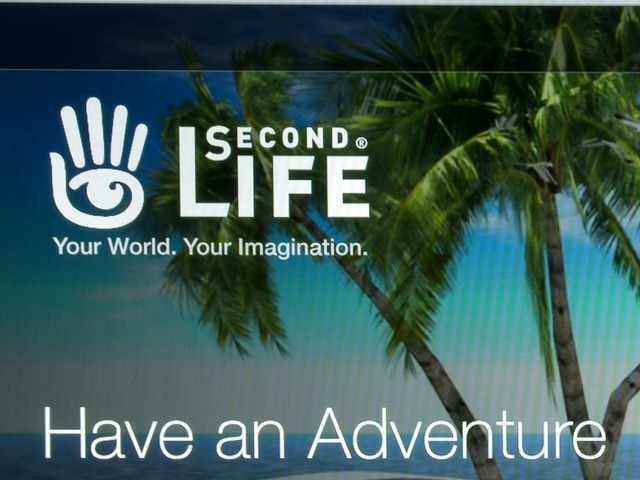 Woman, 50, arrested after mummified remains of father found in residence