Why settle for just one cricket when you can eat one hundred?

Like it or not, entomophagy (the practice of eating insects) is becoming more and more mainstream. Not only are they a good source of protein, but introducing insects into your diet is environmentally friendly, as bugs require less land, water and food than other animals we eat. And while in the past edible insects were limited to specialty stores, these days it’s much easier to chow down on some creepy crawlies.

Back in 2020 we reported on entomophagy specialist company Antcicada’s cricket ramen — insect ramen that you could make yourself at home. And after checking silkworm cakes and scorpion skewers off of our ‘to-eat’ list, we’ve finally got around to ordering some cricket ramen to try ourselves.

Taste-testing duties this time fell to our reporter Kouhey. Kouhey is a self-professed natto maniac, and logically speaking, someone who enjoys the notoriously pungent smell and intimidating texture of those fermented soybeans should be able to handle something as simple as a cricket.

The kit included two servings of cricket ramen and cost 2,200 yen (US$16). There are supposedly a hundred crickets contained within each serving of ramen, so Kouhey braced himself as he started inspecting the contents. Would the lifeless eyes of a hoard of crickets be staring up at him from inside?

Thankfully no, as most of the crickets had been ground down into a powder and used to make the noodles and broth.

The noodles, helpfully labeled as ‘cricket noodles’, had cricket powder as the second ingredient used in making them, right after flour.

The cricket broth featured two kinds of Japanese crickets, but there were also more traditional ramen toppings inside the frozen bag of broth, like chashu pork and bamboo shoots. Looking at it like this, you’d have no way of knowing the cricket broth was any different to a more run-of-the-mill ramen broth.

The final ingredient was a bit more cricket-like though, due to the fact that it was literally a whole cricket, deep-fried, added as the final garnish.

Ingredient inspection done and dusted, it was time to start making some cricket ramen. It seemed pretty straightforward. First, heat up the cricket broth…

… add the seasoning (also made from crickets, naturally)…

… and add the deep fried cricket as the final touch.

Ta-da! A bowl of delicious cricket ramen, ready to eat!

Kouhey decided to take things slow, and started off with the cricket noodles first, made with ground cricket powder. How would they taste?

According to Kouhey, they tasted very good. The noodles were the perfect slippery texture and tasted great. Looking closely, he could see some dark specs in the noodles, which he assumed were pieces of cricket.

▼ The bamboo shoots also went down well, with Kouhey calling them “thick and chewy”

▼ The chashu pork was delicious too.

So far, Kouhey had nothing negative to say about his bowl of cricket ramen — in fact, it tasted way better than most home ramen kits he’s tried before, even ones without crickets!

While the cricket ramen was delicious, Kouhey was yet to sample on the star of the dish, the figurehead of the 100 crickets used to make this meal…

He tentatively put the cricket in his mouth, bit down and…

… ate it with no issues whatsoever. What’s more, it was actually quite delicious, with Kouhey comparing the taste and texture to that of sakura shrimp tempura. In fact, it tasted so good that he wished that he could have a couple more crickets to put on top of his ramen, but so many critters in his bowl would probably look pretty unappetising, no matter how good they might have tasted.

Before he realised, he’d devoured his ramen and was left with only the cricket broth. Luckily, the kit came with suggestions on how to use up your leftover broth, and so Kouhey decided to make ‘cricket cheese risotto‘.

He mixed in some rice and black pepper with his broth.

Next, he added some Parmesan cheese.

And that was it! Cheesy, cricket-y risotto, ready to eat! It looked more like a rice soup than risotto, but as long as it tasted good, who cares?

And taste good it did! The cricket taste went very well with the Parmesan cheese. The kit also recommended using mitsuba leaves as well, so there are a multiple options for you to pick and choose from.

Kouhey hadn’t expected to have enjoyed cricket ramen this much, but after polishing off the risotto he decided that this was definitely the best ramen he’d ever made at home, knocking his homemade natto ramen into second place.

You can order your own bowl of cricket ramen from Antcicada’s website here. If you’re new to the world of entomophagy and the idea of eating a whole cricket makes you a little squeamish, you can choose to remove the deep-fried cricket topping from your order if you wish. Alternatively, you can go to the other extreme and dump a whole bag of crickets on top of your meal, like our reporter Masami did. 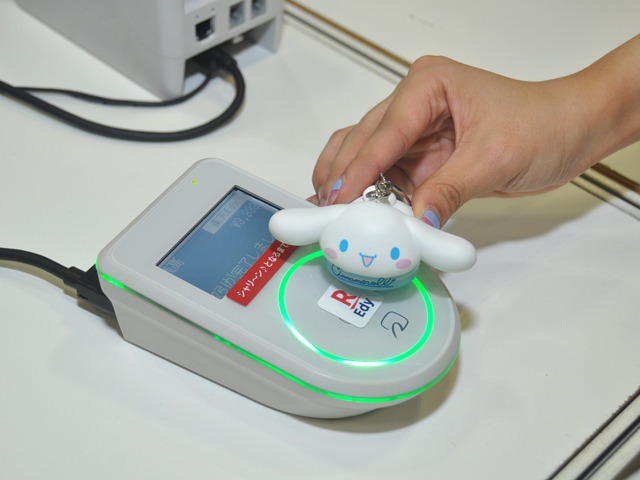 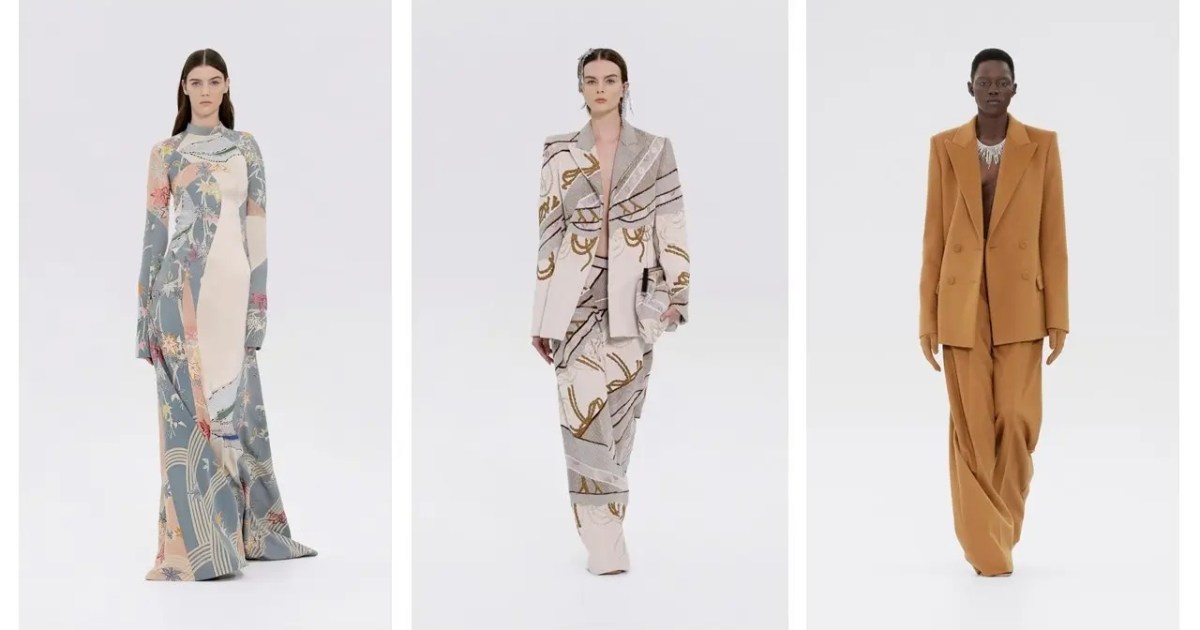