This brings the total number of Covid-19 cases recorded in the country ever closer to the four million mark, at 3,927,437.

Health director-general Tan Sri Dr Noor Hisham said that another 86 deaths were also recorded, including 35 that died before they could reach medical assistance.

Dr Noor Hisham noted that there are 373 patients currently being treated in intensive care units (ICU) nationwide, with 152 of them confirmed positive for Covid-19, while the remaining are either suspected, probable or under investigation for Covid-19.

Of that number, 225 patients require ventilators to help them breathe, which includes 97 confirmed positive cases.

On the brighter side, Dr Noor Hisham said that 29,450 people have recovered from the deadly disease today, bringing the total number of recoveries in the country to 3,596,453.

As of today, the national rate of infection currently stands at 0.95, with Sarawak holding the top spot for highest infectivity rate by state, at 1.13.

As for non-ICU beds, 13 states have recorded more than 50 per cent usage.

As for Covid-19 quarantine centres, all states are currently using less than 50 per cent of the beds available.

Broadband providers 'must do more' to recycle routers 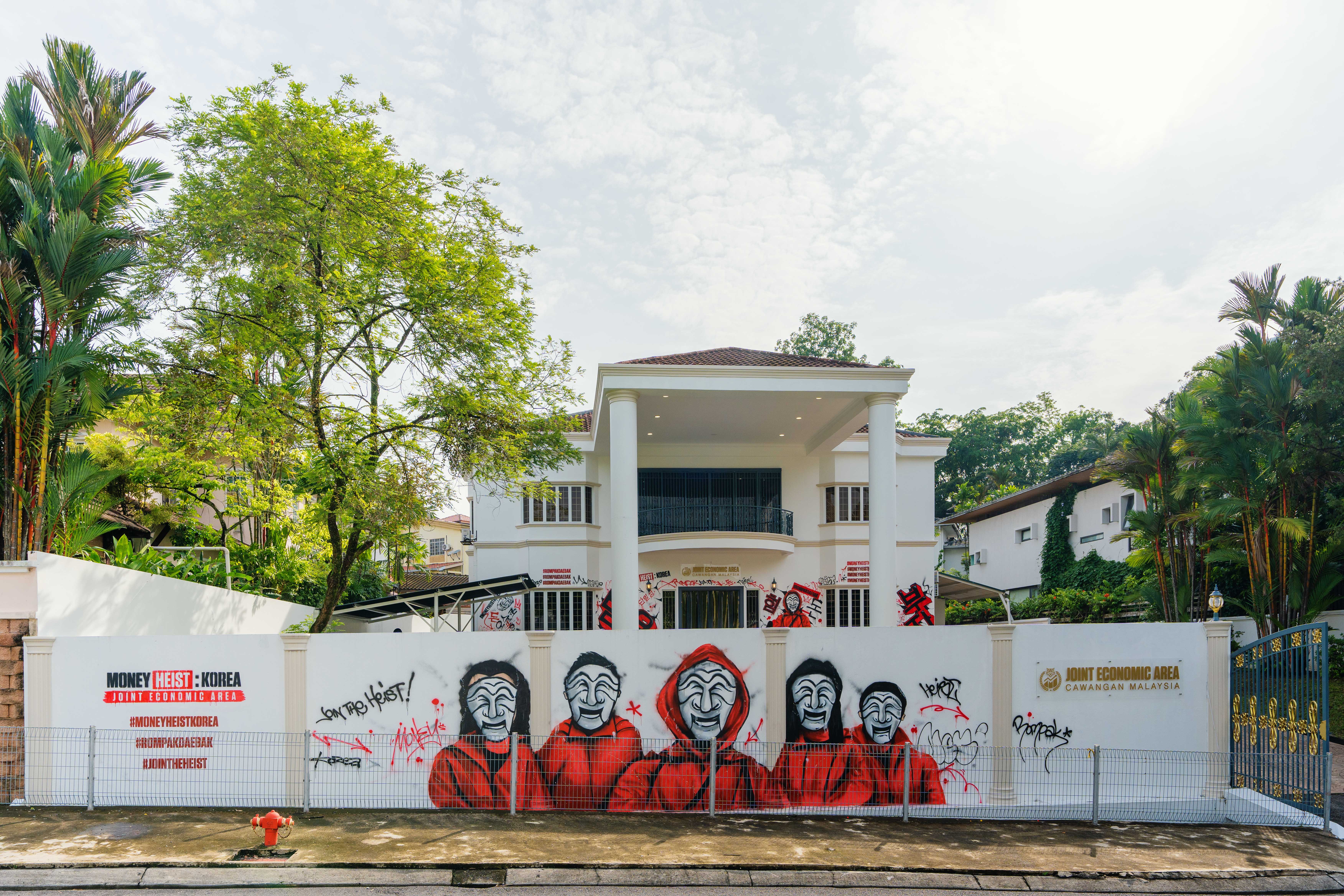 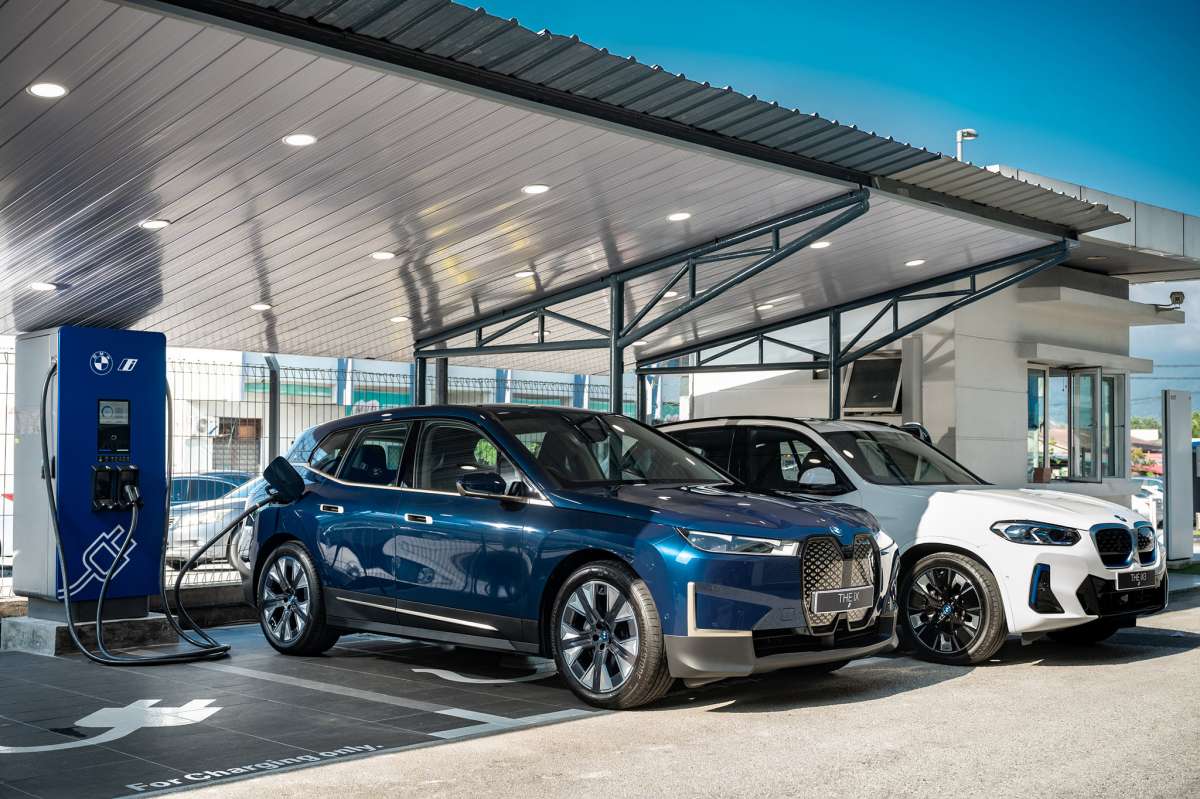 Appointment of Youth Parliament members to be extended until 2023, says minister 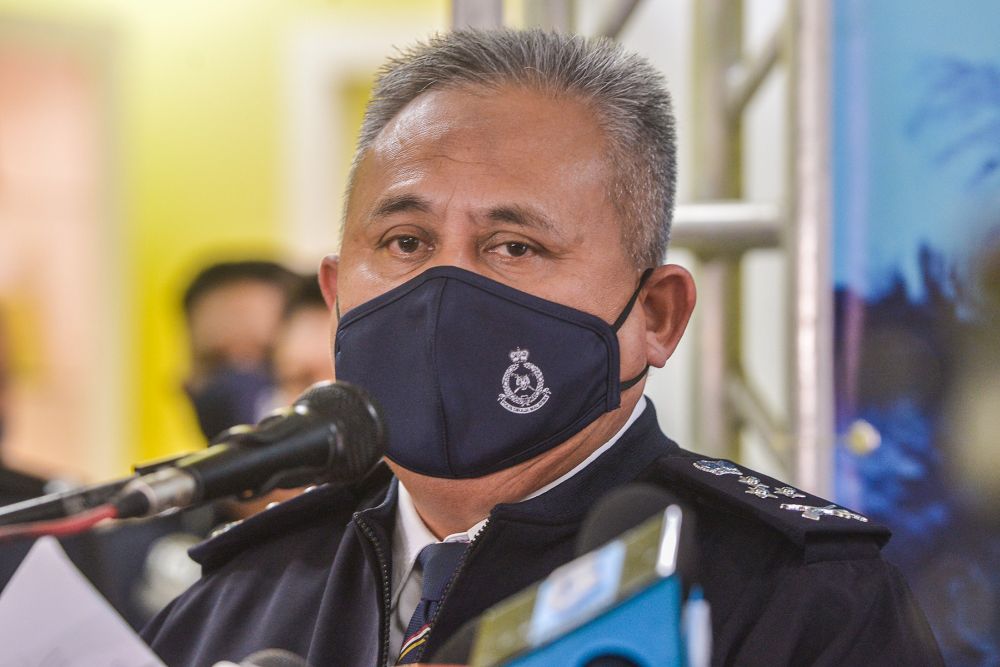