Hishammuddin, who is on an official visit to the UAE, said both countries also agreed that this should be explored as best possible for the sake of driving the Malaysia-UAE defence cooperation to a higher level.

“This includes sharing Malaysia and UAE’s experience and expertise for the safety of the people,” he said in a statement today after holding a meeting with UAE President Sheikh Mohamed bin Zayed Al Nahyan, who is also the Ruler of Abu Dhabi, at Qasr Al Shati Palace.

Hishammuddin said that in his meeting with Sheikh Mohamed, who is also the Supreme Commander of the UAE Armed Forces, they also discussed the need to increase understanding based on the values of unity and tolerance, especially through the establishment of the Sheikh Zayed Chair at the Institute of Strategic and International Studies (ISIS) in synthesis with the Tun Hussein Onn Chair, which had been set up a long time ago.

“The setting up of the Sheikh Zayed Chair was agreed upon when I was the Foreign Minister previously. We believe the holders of these two Chairs must cooperate in promoting unity and capability, especially in sharing the values of Sheikh Zayed and Tun Hussein Onn,” he said.

Hishammuddin said he and Sheikh Mohamed agreed that this effort was important to understand that harmony, tolerance and unity were the basis of a country’s success.

He added that he and Sheikh Mohamed also took the opportunity to express appreciation for the commitment of their respective governments to ensure that Malaysia-UAE relations remained beneficial, in addition to exchanging views on several regional and international issues.

Meanwhile, Hishammuddin said that during his meeting with UAE Minister of State for Defence Affairs Mohammed Ahmed Al Bowardi at the UAE Defence Ministry Headquarters, he also received the Guard of Honour from all three branches of the UAE Armed Forces.

“In addition, we will also increase the exchange and training of military officers between both armed forces and military-to-military engagement at the highest level.

“This matter was also agreed upon by Malaysian Chief of Defence Force and Chief of Staff of the UAE Armed Forces Hamad Mohammed Thani al-Rumaithi. Both countries also agreed to cooperate regarding the defence industry, especially in connection with Malaysia’s National Defence and Security Industry Policy (DIPKN).

Hishammuddin said he also extended an invitation to Mohammed Ahmed Al Bowardi to attend the Langkawi International Maritime and Aerospace (Lima), which would be held from May 23-27, 2023. 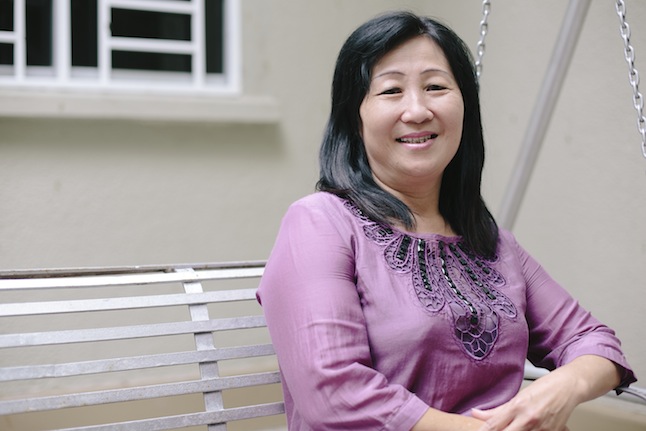 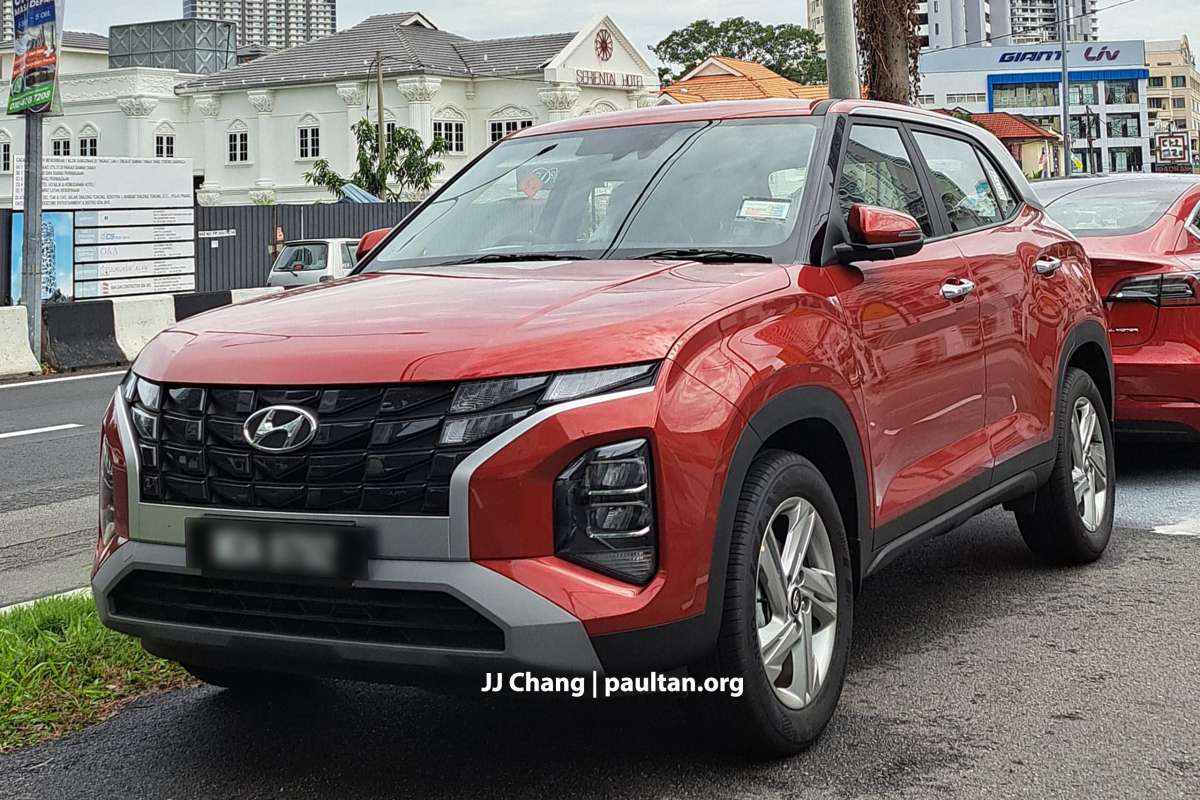 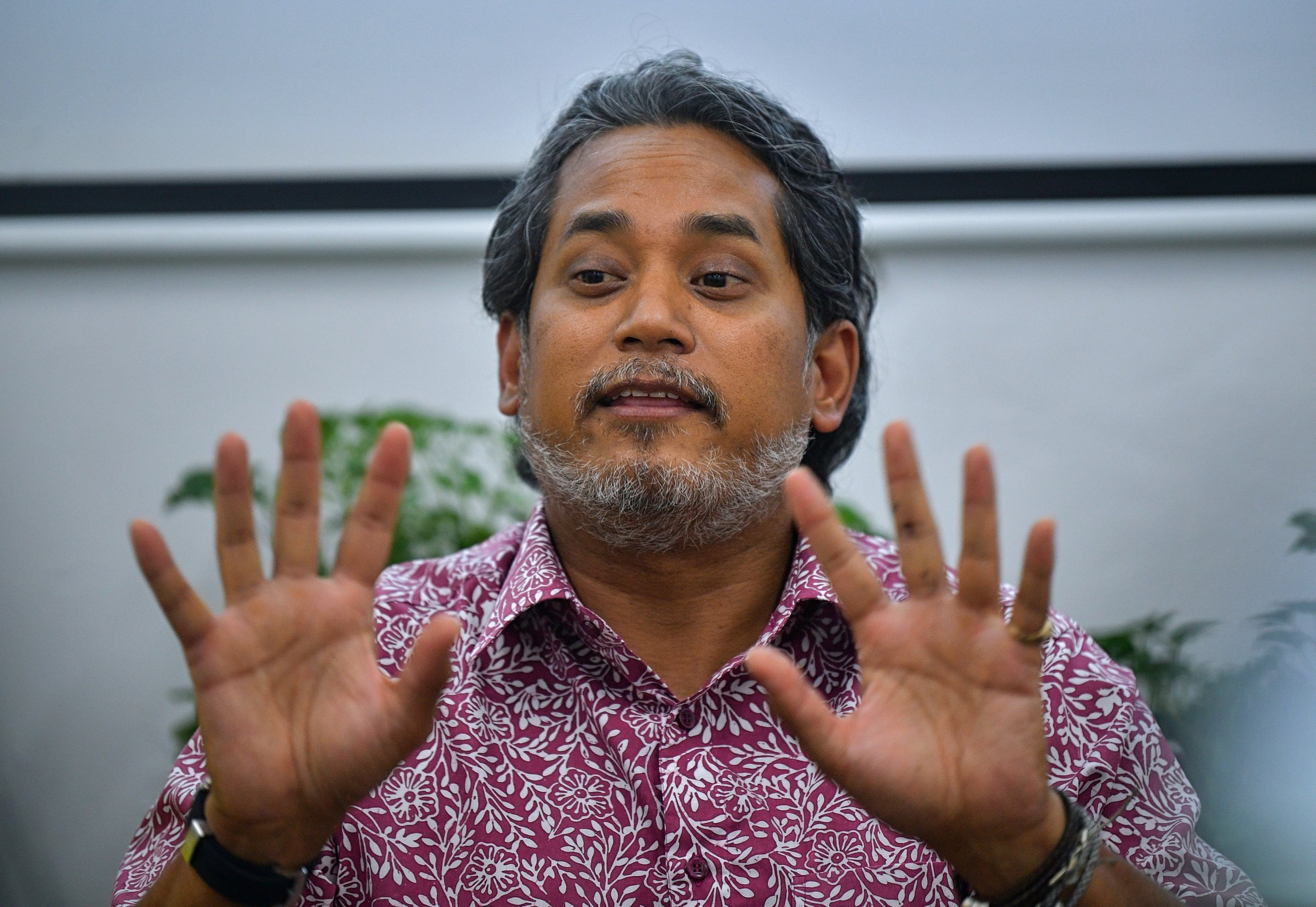 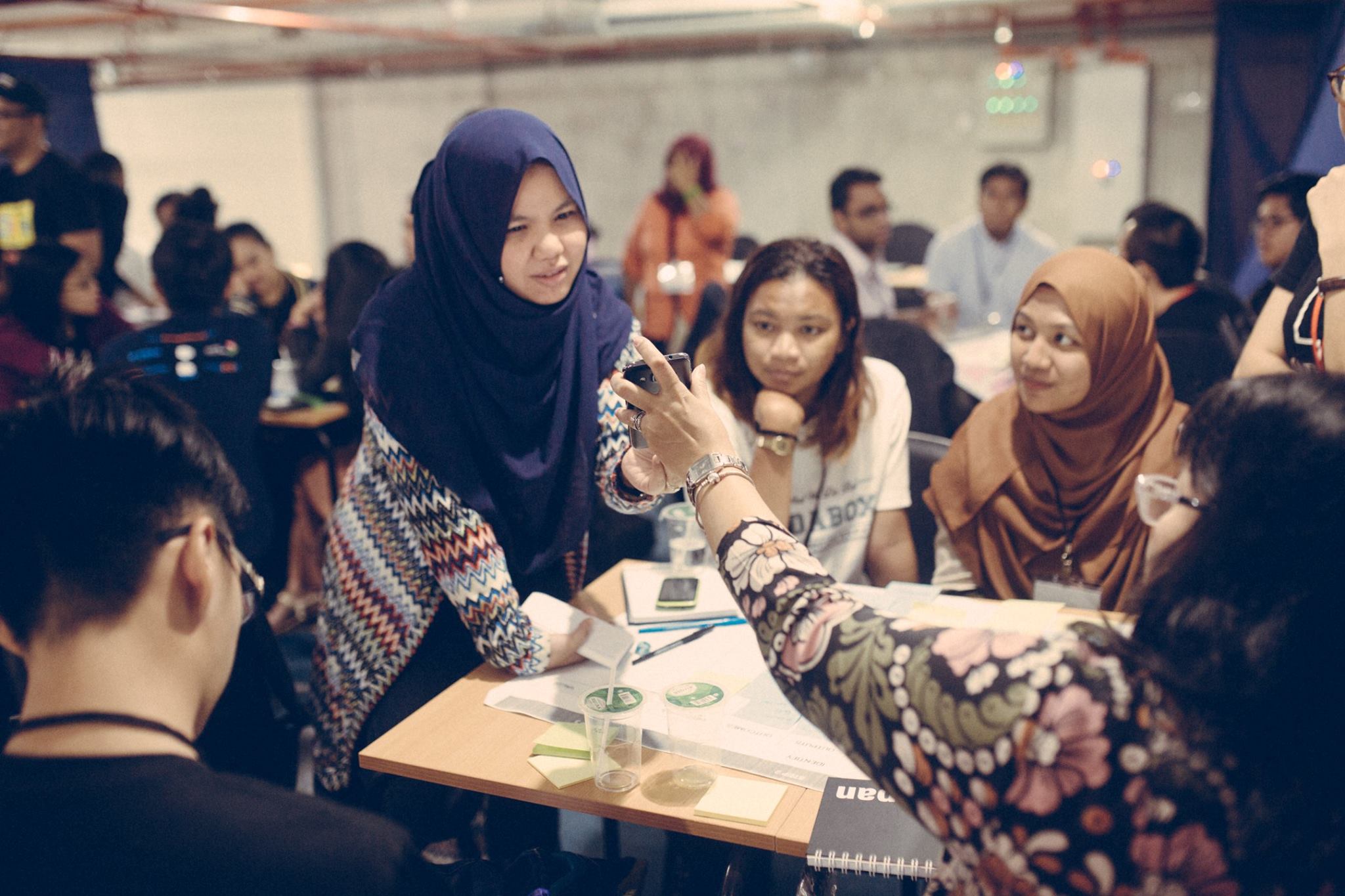 Tired Of Seeing Youths Get Their Ideas Shut Down, This CEO Set Out To Empower Them Instead