ECONOMYNEXT – Sri Lanka stocks edged down on Monday (13) after rising for three straight sessions as the market settled on the uncertainties in the economy, dealers said.

The day’s turnover was 777 million rupees, lowest since April 25, and close to a fifth of this year’s daily average of 3.7 billion rupees.

“We saw a bit of volatility in the market and it looks like the investors are undecided as to the current situation,” a top market analyst said.

“On one side we have the earnings season nearing which is likely to decline significantly while there is some positive outcome from the IMF.”

However, the overall market was dull as the government sector is on a long-weekend holiday to save resources due to the ongoing fuel and power crisis in the country.

In the past three sessions, the market gained on the speculation that business mogul Dhammika Perera who has the stake in a number of listed companies was speculated to fill the ruling party national list lawmaker post which fell vacant after the resignation of former finance minister Basil Rajapaksa.

On Friday evening, Perera’s name was gazetted as a parliament MP by the island nation’s Election Commission.

Foreign investors sold a net of 6 million rupees’ worth of shares on Monday. The market has witnessed a total foreign outflow of 957 million rupees so far this year.

The market has so far lost 2.6 percent in June after gaining 6 percent in May. It lost 23 percent in April followed by 14.5 percent fall in March.

The market has lost 35.4 percent so far this year after being one of the world’s best stock markets with an 80 percent return last year when large volumes of money were printed.

Sri Lanka’s sovereign debt default has already led it have to restricted/selective default rating by rating agencies and weighed on investor sentiment.

Investors are also concerned over the steep fall of the rupee from 203 to 370 levels so far in 2022.

All Share Price Index was mainly dragged down by Expolanka, which lost 3.5 percent to 185.00 rupees a share.

Will not leave the protest site – FSP 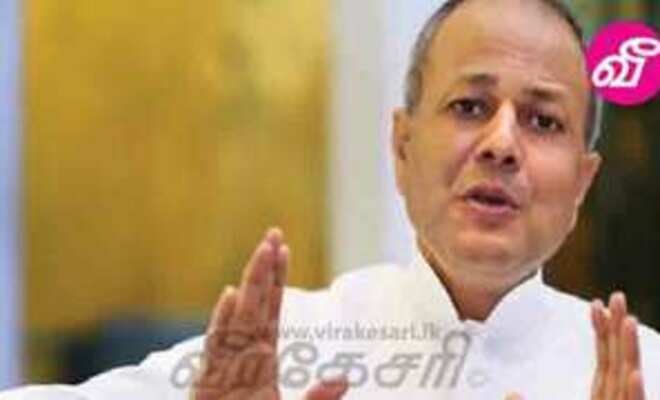 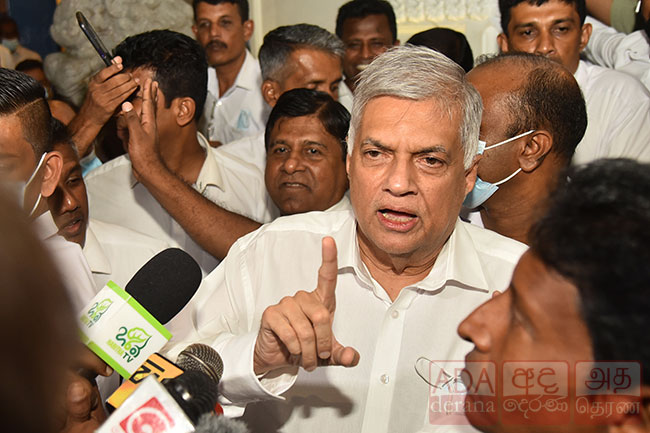