Former Myanmar beauty queen, Thaw Nandar Aung, aka Han Lay, was on Friday relieved to learn that she will not be sent back to Myanmar.

In an interview with the Bangkok Post, Han Lay, 23, said she had been detained at Suvarnabhumi airport since she arrived on Wednesday afternoon.

“Today everything is a little bit calmer because the UNHCR is protecting me and Thai authorities at the airport are also taking care of me,” she said, referring to the United Nations High Commissioner for Refugees. “They have agreed they will not send me back to Myanmar.”

“Before today, I was a bit scared. It is because I do not want to go back to my country. Now everyone is supporting me. I’ve got support from different countries, too. And Thailand will not send me back. I’m very appreciative of that. So, thank you to Thailand too … It feels like home living in Thailand,” she said.

However, she still does not know how long she will need to remain at the airport as the UNHCR in Thailand had not yet informed her on how long the process will take.

While in Thailand, she has been seeking asylum in Canada and extending her Thai tourist visa every two months. However, once she reached the allowable limit of extensions, she flew to Da Nang in Vietnam with Thai VietJet. However, upon her return, she was denied entry at Suvarnabhumi airport. A source said Han Lay’s passport may have been revoked by Myanmar’s military junta.

“The only thing I can do is wait and see what will happen. I’m sure the UNHCR is working on it because now I can’t get into Thailand and I can’t go out of Thailand. My situation is quite an emergency,” she said.

When asked if she is likely to be granted asylum in Canada soon, she said she was uncertain.

She said she hopes her case will be treated as an emergency and that a country will come forward with a suitable offer of asylum for her. 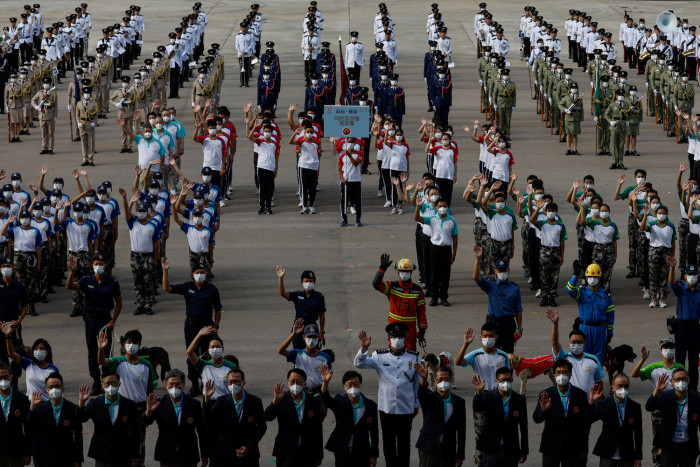 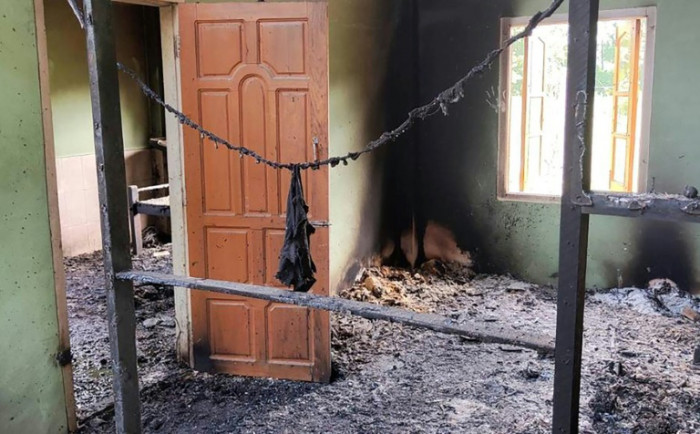 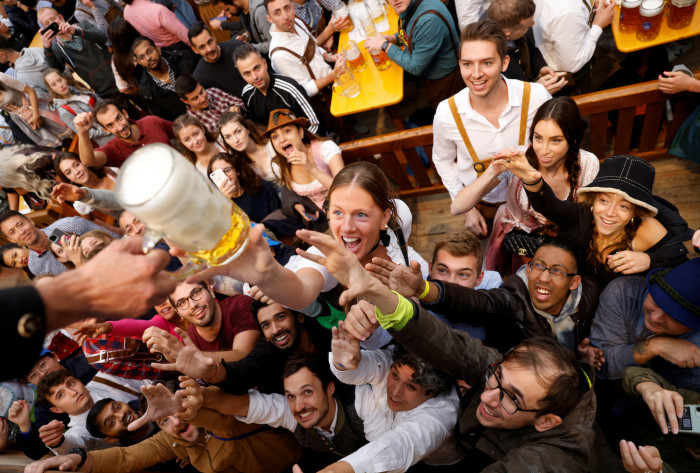 Oktoberfest back after two-year absence