NHS workers in Scotland have said the health service is in a “state of emergency” with some staff working more than 60 hours a week and others being driven to suicide.

And members of the grassroots group NHS Workers United4Scotland have spoken of their “anger and disgust” at Boris Johnson partying in Downing Street while they and the rest of the country were “in despair, desperate and falling apart”.

The group has revealed the anguish felt by many as they try to cope with extended hours brought about by Covid, low pay and a government that had used the pandemic to make its friends richer.

In a document seen by The National, the group addressed the Prime Minister: “Oh Boris, every single NHS worker is enraged and disgusted right now.

“You have used a pandemic which has ripped through our country causing mass death and more suffering and poverty to make you and your friends richer.

“You’re laughing at us all … at least that’s how it feels working in the NHS.”

They said that while Johnson was partying, NHS staff were on the frontline “facing an invisible enemy with no back-up … the wrong PPE, failed systems and Westminster hindering our safe caring for both patients and staff”.

Staff were working “60-hour weeks to help with the staff shortage and to boost their 15% under inflation wages to ensure all their bills were paid with some still having to use food banks to put food on the table”.

They had been unable to see their families, were refused a pay rise that would have lifted them out of poverty and helped recruit and retain staff and were “crying with patients as they died terrified and alone” as family were not allowed to be with them.

The group said: “Very recently in Scotland there have been NHS workers who have committed suicide because they have been broken beyond repair.

“The very professionals trained to care and help others are ending their own lives.

“They have been failed. It has not been made public.”

The document also reveals the anguish of several NHS workers, including nurses having to carry out duties well above their pay grade, and a bank nurse who was the only trained healthcare support worker (HCSW) on their shift.

That nurse wrote: “There was a patient who was end of life care, there was an elderly falls risk. A one on one care patient … we were lucky that their carer sat with them the whole day.

“There was a younger person who was regularly taking grand mal seizures and a patient going through the DTs.

“Most of these patients needed two staff for personal care and I had all the medications and IV medications to make up as well as tending medically for my patients’ other needs, which left the HCSW to work unsafely in order to give some care to patients.

“This was not a safe environment for either the patient or the staff.”

Another contributor said: “Physically and emotionally exhausted. Absolutely LOVE my job, but it’s taking its pound of flesh.

“On days off, my district nurse colleagues and I often have our work laptops on, do audits and catch up on documentation. Start early, work late – every single day.

“The support from this government, and remuneration for the job we ACTUALLY do (as opposed to what they THINK we do) just doesn’t exist.”

Brenda Eadie, from NHS Workers United4Scotland, said Health Secretary Humza Yousaf had been shown the testimonies but had still to say what action he would take.

She told The National: “The SNP even put a tweet out the other day saying that NHS Scotland is better staffed than it’s ever been and staffing levels had risen by 20%.

“We say show us that proof. Does it not show the emergency when the Army are already standing shoulder to shoulder to pick up the slack because there’s not enough staff to do that anymore?”

A Scottish Government spokesperson said: “We are immensely grateful for the incredible efforts of all of our NHS and Social Care staff over the course of the pandemic. We are demonstrating that gratitude through our actions, not just warm words. Our nurses and NHS staff are already the best paid in the UK, with the 2021/22 pay uplift seeing staff receive an average 4% pay rise, the highest in the UK.

“The Health Secretary met with representatives from NHS Workers for Fair Pay in November 2021 to hear their views. The Scottish Government remains committed to supporting NHS staff, and this year we have made £12 million available to support workforce wellbeing, we will continue to engage with our staff to ensure they get the necessary support they need.

“To complement the help at a local level, we also have a range of resources including the National Wellbeing Hub, a 24/7 National Wellbeing Helpline, confidential mental health treatment through the Workforce Specialist Service and funding for additional local psychological support.”

After the euphoria, a comedown for Rivian 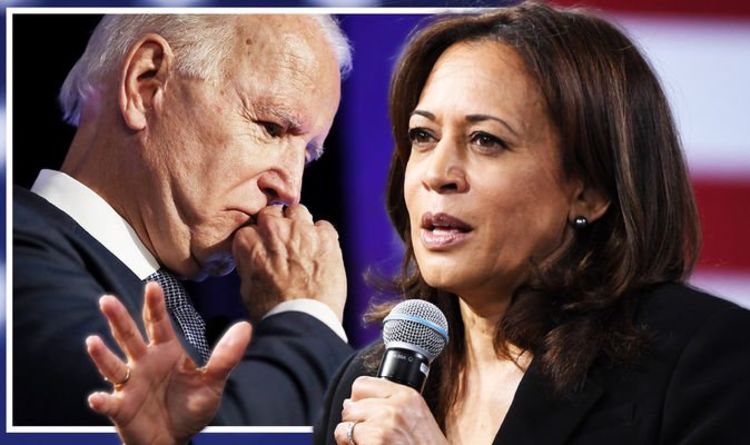 River pollution clean up under way amid concerns for wildlife 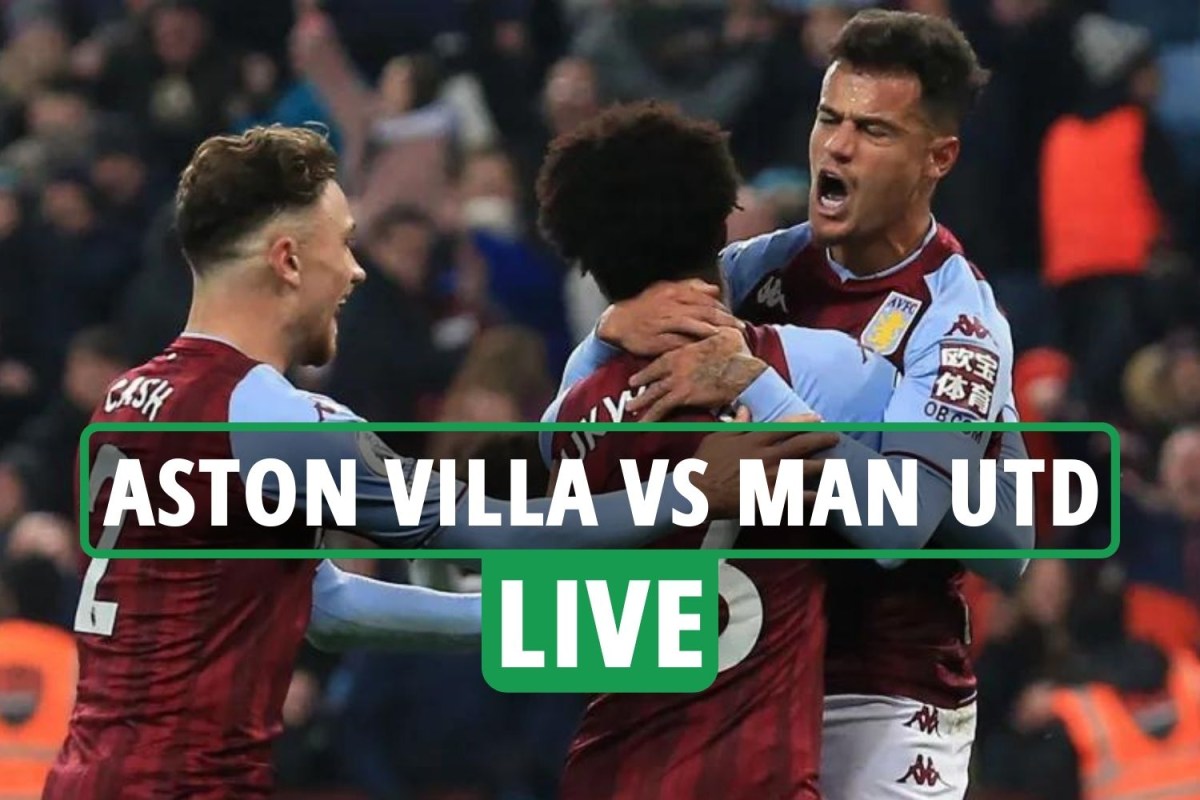 Aston Villa vs Man Utd LIVE: Follow all the latest from Prem clash